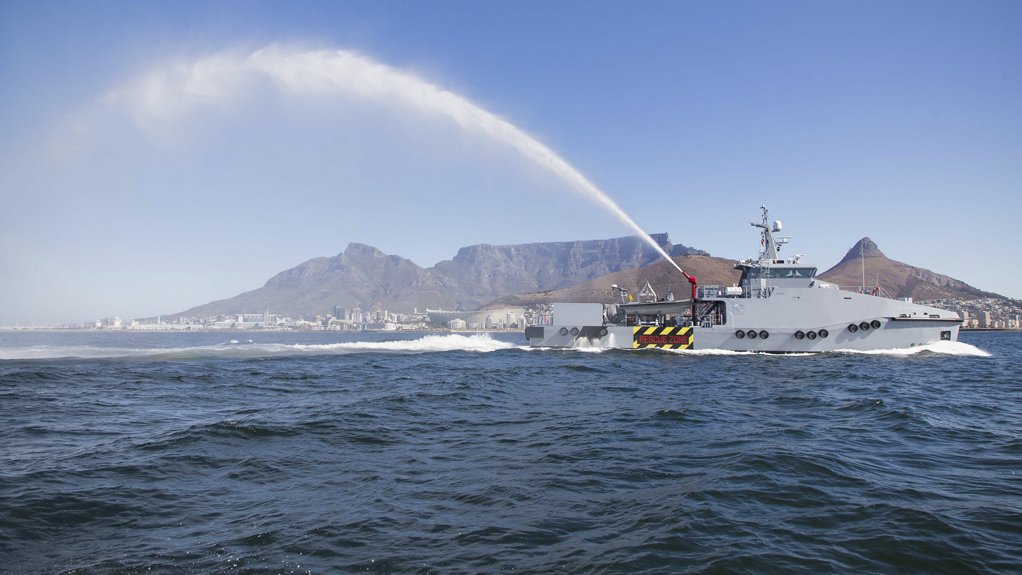 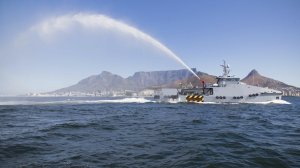 Industrial maritime company Paramount Maritime's subsidiary Nautic Africa has launched its new flagship 35 m Sentinel vessel, the second of the new enhanced class, and ultimately destined for a customer in the Gulf of Guinea where it will be used for international oil company related assignments.

The client is a licensed Nigerian company with a 100% indigenous holding, with a product range tailored to meet specific and general requirements of major international oil companies operating within Nigeria’s so-called “blue economy”.

Following the successful completion of sea trials, the multipurpose vessel will also undertake escort patrols for larger vessels, which have recently been targeted in a spate of pirate attacks within 200 nautical miles of the West African coastline.

With insecurity throughout the Gulf of Guinea steadily climbing, in large part owing to the region’s diverse natural resources, transnational piracy, oil bunkering and terrorism continue to be a serious threat to the region’s stability.

In addition, Nautic Africa also announced that larger 40 m and 47 m naval versions of the vessel have been made available as a result of rising interest from navies, and will be offered globally to bolster military and fishing patrol operations for countries' exclusive economic zone waters.

The Sentinel vessels are fully compliant to the standards of the naval and oil and gas industries and international oil companies operating on the waters of the African continent and beyond.

Paramount Maritime CEO James Fisher says the completion of this vessel during the Covid-19 crisis is an important achievement and milestone for the South African shipbuilding industry, ushering in a new era of capability, excellence and performance.

“I must offer special thanks to our staff and suppliers and commend them for not only ensuring our manufacturing capabilities remained fully operational, but that we went ‘the extra mile’ in both modern design and delivery.” He says this involved working night shifts where necessary.

With passenger, crew comfort and security as top priorities in its design and manufacture, the Sentinel vessel has been enhanced for peak coastal operational performance, mobility and protection.

The 35 m Sentinel offers speed, with a range of 1 150 nautical miles, cruising at 20 knots along with being capable of reaching a maximum speed of 28 knots. This is possible as a result of the vessel being outfitted with three Caterpillar C32 Acert 1 600 hp engines and fixed pitch propellers.

Further distinguishing this vessel from any others in the market, is what Paramount Maritime says is “exceptional” ballistic protection (Wheelhouse Stanag KE Level II, Deck-house Stanag KE Level I), complete with a lifesaving Super Shield composite wheelhouse structure and an internally-clad main deck to a height of 2 m.

This protection offers ballistic support from typical assault rifle calibred weapons and ensures the safety of anyone inside the vessel.