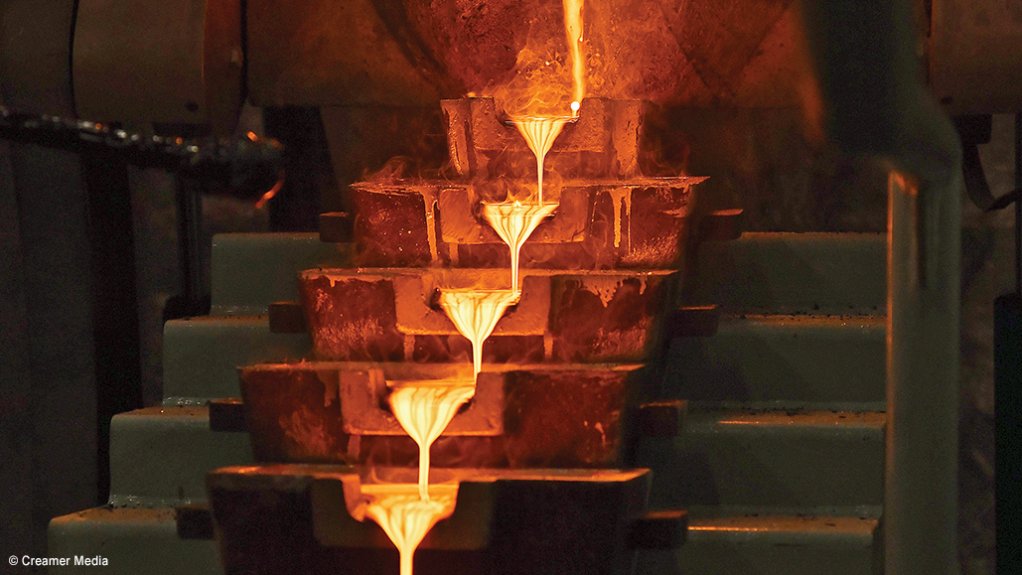 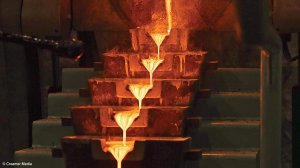 JOHANNESBURG (miningweekly.com) – The board of gold mining company Pan African has approved the development of a 10 MW solar photovoltaic project at the Elikhulu gold-from-tailings operation in Evander, Mpumalanga, the London-, Johannesburg- and now also New York-listed Pan African stated on Friday.

Earlier this month, the midtier gold producer announced that it had established a sponsored Level-1 American depository receipt (ADR) programme on the over-the-counter market in the US with the Bank of New York Mellon being the appointed depository. In doing so, Pan African joined a number of its peers that have successfully implemented an ADR programme that bolsters its London Aim and Johannesburg JSE positions.

The go-ahead for the solar project by the board of Pan African follows the finalisation of a positive bankable feasibility study undertaken by independent consultants Arup.

The project will initially provide up to 30% of Elikhulu’s annual power requirements and aims to reduce the operation’s dependency on the national grid, whilst also reducing exposure to above inflation annual power cost increases, the company, headed by CEO Cobus Loots stated.

Additionally, the project would, the company stated, promote a more sustainable renewable energy solution for the green economy of the country and reduce Elikhulu’s carbon footprint.

The company stated that the minimum-20-year-life solar plant was expected to generate electricity at a cost lower than Eskom power, which, it added, also made this investment economically compelling.

Additional positive environmental and social aspects included the generation of carbon credits and job creation within the local communities. This investment in renewable energy by the group would result in improved efficiencies, a further reduction in operating costs and the long-term sustainability of the Elikhulu operations.

Mining Weekly can report that the engineering, procurement, construction contract for the project has been awarded to an independent contractor and the necessary legal and contractual agreements, as well as raising dedicated funding for the project, is in the process of being finalised.

As reported by Mining Weekly in January, a mining feasibility study on the Evander Egoli project had demonstrated its technical viability and compelling economic returns, but was being subjected to an independent third party review.

The Mineral Corporation has since completed the review of the feasibility study by DRA Global, which concluded that the nine-year-life project had potential upside through the conversion of inferred mineral resources, as underground development proceeded.

The Egoli project is expected to contribute average annual gold production of 72 000 oz, with 20 months to first gold from commencement of development, at an expected all-in sustaining cost of below $1 000/oz.

The project initially requires some 560 m of underground development and will benefit from existing infrastructure such as vertical shafts, hoisting capacity and an operating metallurgical processing plant, as well as the existing experienced management team.

The group has mandated DRA Global to complete the detailed project scheduling and planning as the next phase in the development of the project. Nondilutive funding options are currently being explored for the finance of the project.