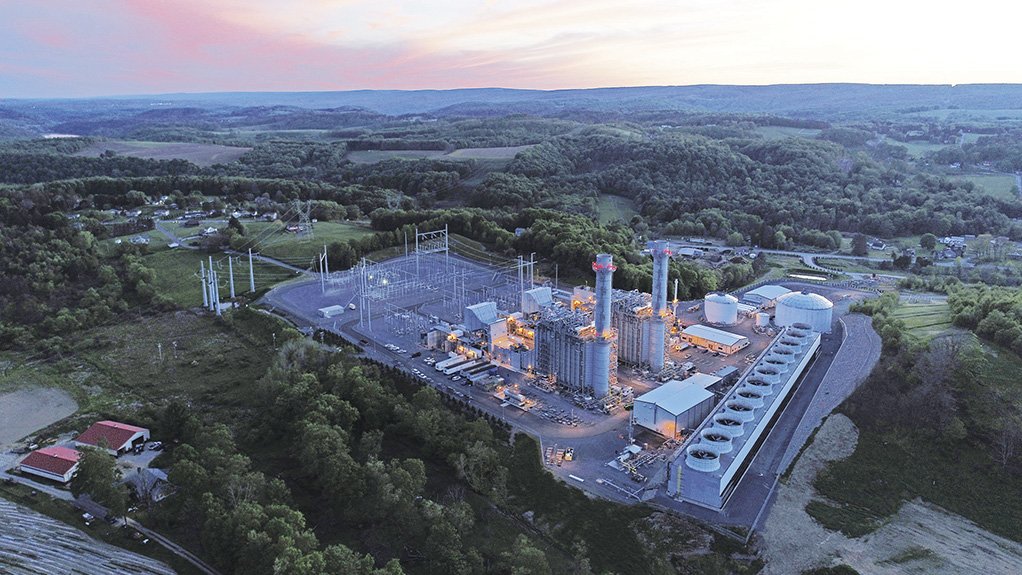 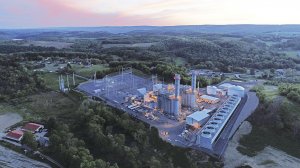 Acombination of renewable energy and gas power will be the fastest and most cost-effective pathway to decarbonise South Africa’s electricity industry, the CEO of GE’s Gas Power business in sub-Saharan Africa asserts.

“While renewables are the fastest growing source of new power generation, South Africa and the rest of the region cannot rely solely on renewables to drive industrialisation and economic growth, nor meet their climate goals,” he states.

South Africa’s coal-dominant electricity mix should, instead, be progressively transitioned in a way that pairs renewables with gas to provide a firm basis for the country’s future growth and reindustrialisation, while also significantly lowering its carbon emissions.

This view has been amplified by recent research conducted by GE, which has been published in the form of a white paper, titled ‘Accelerating South Africa’s energy transition with gas power and renewables’.

It notes that other high-growth countries, including China, have been deliberate about putting in place policy reforms focused on a coal-to-gas energy transition to accelerate decarbonisation efforts and maintain industrialisation targets.

“Gas-fired generators have the lowest carbon dioxide (CO2) emissions of all fossil power generation fuels – gas-fired combined cycle plants have less than 50% of the CO2 emissions of a similarly sized coal plant, and lower emission levels for other pollutants such as mercury, nitrogen oxides, sulphur oxides and particulate matter.

“In addition, GE’s largest and most efficient gas turbine, 9HA.02, can provide a pathway to net-zero-carbon emissions through the use of low- and zero-carbon fuels.”

“We believe that gas will not just be a backup fuel but will be the new baseload capacity for the coal repurposing national programme,” Sezan states.

South Africa’s State-owned utility Eskom is pursuing a repowering and repurposing programme for those power stations that are scheduled for decommissioning before 2030.

Eskom has established a Just Energy Transition Office to oversee the programme, which is set to begin at the Komati power station, in Mpumalanga, before being rolled out to Grootvlei and Hendrina in the same province, home to most of South Africa’s coal fleet.

Without contemplating any extension to coal-fired power generation at the sites, the utility is keen to exploit the electricity infrastructure available using no- or low-carbon generation alternatives. It is also aiming to attract job-rich non-power-related investments to secure the livelihoods of workers and communities that currently depend on the stations.

She notes that GE’s HA gas-turbine port-folio offers record levels of more than 64% combined-cycle efficiency, fuel flexibility and the capability to transition from gas to low-carbon fuels, such as hydrogen.

“This positions the HA gas turbine as an ideal fit for South Africa and its deployment – accompanied by capture, storage and utilisation and/or hydrogen – would represent a meaningful and long-lasting reduction to the country’s CO2 emissions.”

Dlengezele also believes the timing is right for South Africa to implement its indepen-dent power producer (IPP-) -led gas-to-power programme, owing to the solution’s competi-tiveness and bankability either as a bridge or destination fuel.

“IPPs, gas suppliers and lenders understand and are experienced in gas-to-power program-mes,” Dlengezele says, adding that, although international financing is shifting to renewable energy, funders have indicated they will continue to finance African gas projects.