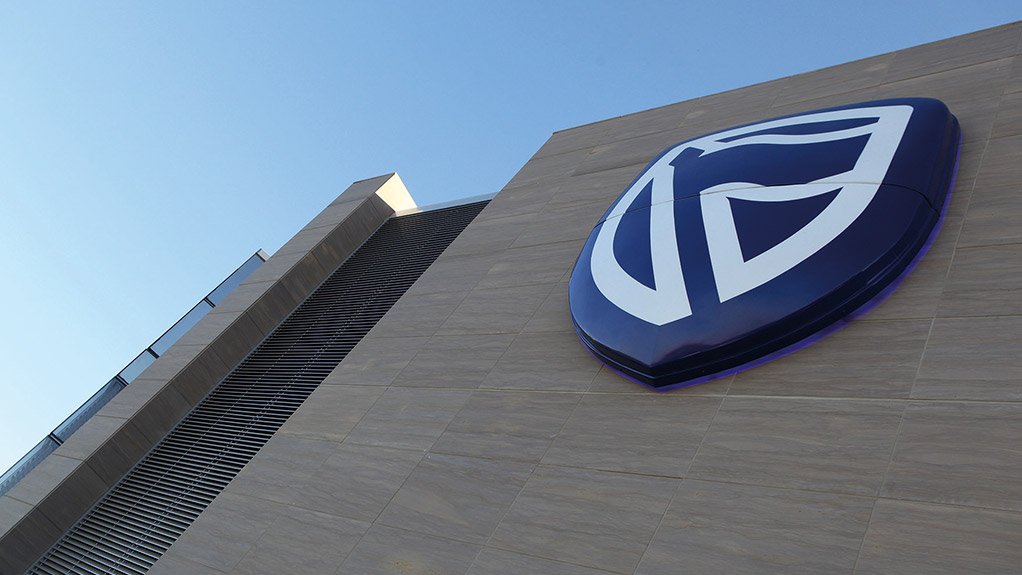 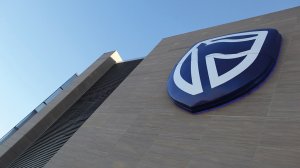 JOHANNESBURG (miningweekly.com) – The outlook for the 12 month period to the end of December continues to deteriorate, Standard Bank stated on Monday in a voluntary trading update and trading statement for the six month period ending June 30.

Africa’s biggest lender by assets advised that earnings in the six months to June 30 would be more than 20% lower than the comparative period last year.

Covid-19’s human impact, the bank noted, was growing in sub-Saharan Africa and the lockdowns had had significant impact on its clients.

The relatively restrictive 63-day lockdown in South Africa had been more prolonged that the average of 37 days of its African operations outside South Africa.

“We welcome the South African government’s decision to transition to level 3 and open up more of the economy,” the JSE-listed bank stated in a stock exchange news service notice.

Even though economic data would likely take some time to catch up, the toll of the lockdowns was starting to emerge. By May 28, Standard Bank’s personal and business banking division (PBB) had provided R92-billion in relief to individuals, small- and medium-sized enterprises, and commercial clients in South Africa across 285 000 accounts and R11-billion to predominantly commercial PBB clients in Africa regions across 14 000 accounts.

Corporate & Investment Banking (CIB) had concluded restructures for eligible clients with risk exposures amounting to R30-billion, with CIB requests to date having largely originated in South Africa and with the lockdowns having negatively impacted sales, disbursements and transaction activity levels.

In April, in South Africa, automated teller machine volumes were down 38% and branch volumes were down 61% and although activity levels improved during the course of May, they remained below those seen prior to the lockdown.

While the bank remained unable to provide guidance on the group’s expected performance for the year to December 31, it provided high-level commentary on the factors influencing the outlook for the period.

In the year to date, all the currencies across the 20 markets in which the group operated on the continent had weakened relative to the US dollar, with the South African rand, Zambian kwacha and Zimbabwean dollar weakening most. In contrast, the countries in the group’s East Africa region had held up relatively well.

While the South African rand was expected to strengthen by year-end, it would likely be weaker on average relative to the US dollar and the Africa regions’ currencies year on year.

This would support the earnings contribution from Africa regions, with inflation remaining relatively subdued despite currency weakness.

There had been policy interest rate cuts in all but three markets, with South Africa seeing the largest cumulative decline to date at 275 basis points (bps).

The bank stated that the economies in 12 of 20 Africa countries in which it operated were expected to contract in 2020, with the biggest declines expected in South Africa, Botswana and Namibia.

The expectation for South Africa was an 8.5% decline in real gross domestic product (GDP) in 2020, followed by a 6.5% GDP recovery in 2021. The East Africa region economies of Kenya, Tanzania and Uganda were expected to avoid a contraction.

The bank described loan growth in the first four months of 2020 as being robust, with the combination of higher digital disbursements, corporate facility drawdowns and a weaker rand leading to strong double-digit growth period on period.

CIB grew faster than PBB, with unsecured lending growing faster in PBB than secured lending. Loan growth was expected to slow from current levels. Continuing to be a constraint on secured portfolio growth would likely be low business and consumer confidence levels.

While instalment relief was likely to temporarily support portfolio levels, this was likely to be offset by lower new business disbursements.

Unsecured lending growth would be subject to individual affordability and business and sector viability over the medium term.

Deposit growth was also strong period on period, in particular demand deposits, as corporates drew down on facilities to access liquidity and then placed it back on deposit, the growth of which was also expected to slow.

The group’s current assumption was that there would be no further policy rate cuts in South Africa this year. Non-interest income growth, while supported by trading income in the first four months of the year, would depend on the pace and magnitude of the recovery in the second half of this year.

Containing operating expense growth remained a focus. Where possible, cost levers would be pulled, but not at the expense of the resilience of the bank’s systems or ongoing digital customer journeys.

Credit impairment charges had the greatest potential for variability and would depend on the depth of the recession and pace of the recovery.

“We note the guidance and clarification provided by the Prudential Authority in Guidance Note 3/2020 and Guidance Note 6/2020 in this regard. Our current scenario analysis indicates that the group’s credit loss ratio for FY20 will be above the group’s through-the-cycle range of 70 bps to 100 bps and may exceed the peak recorded in the Global Financial Crisis of 160 bps,” the bank stated, adding that it had ceased accruing earnings from its 20% stake in Industrial & Commercial Bank of China (ICBC) Argentina following the decision to sell its stake in August 2019.

ICBC Standard Bank plc (ICBCS) incurred a significant single client loss in the group’s 2019 financial year, which should not repeat in this financial year.

ICBCS’ ability to break even remained subject to better integration with ICBC’s client base.

On capital, funding and liquidity, the group stated that it supported the actions taken by the South African Reserve Bank.

As at April 30, it remained well capitalised and liquid. Based on its scenario analysis, capital ratios were expected to remain strong and above required minimums.

In line with the Prudential Authority’s guidance on dividends, the declaration of an interim ordinary dividend in this financial year was not planned..

The group cautioned that if the pandemic-related impacts were deeper or more sustained than expected, or government actions were not effective, its results could vary meaningfully. Group medium-term financial targets were being reviewed, with an update being provided as and when the bank was able to do so.

Shareholders were advised that Standard Bank’s headline earnings a share and earnings a share for the six-month period ending June 30 were expected to be more than 20% lower than for the comparable period. Results for the six months to June 30 are scheduled to be released on August 20.

“While our immediate priorities remain employee, customer and community safety and support, we also recognise the need to lift our heads and plan for the recovery phase and the opportunities a ‘new normal’ may bring. With our operational business continuity plans now well embedded, our focus is increasingly moving towards growing the sustainable strength of our client franchise,” Standard Bank stated.