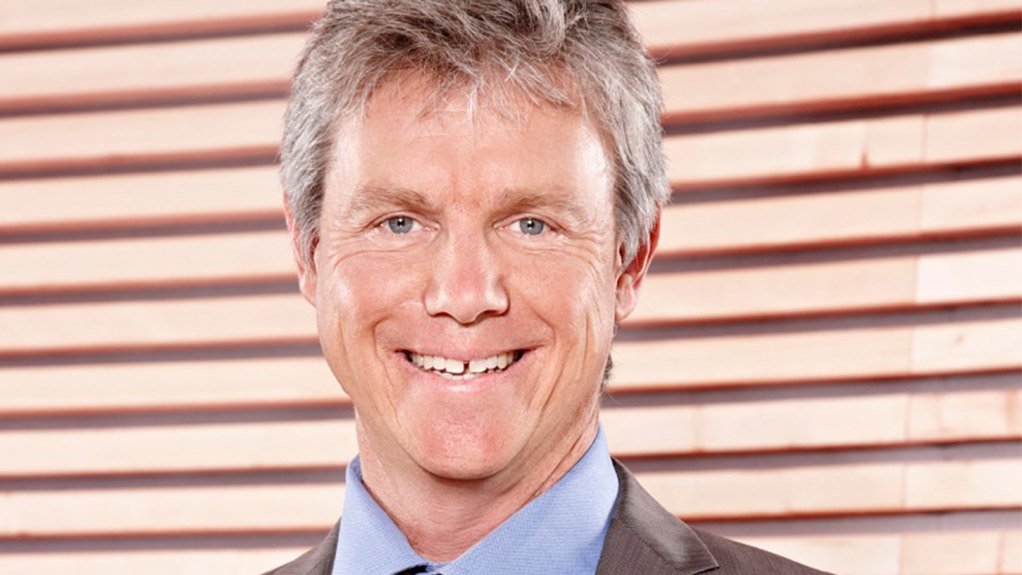 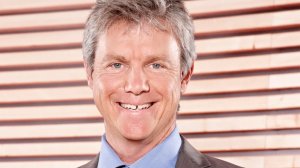 Governments and businesses are looking for energy systems that deliver quality energy at the best cost. While government competitive tenders can add multi-megawatts to the grid at the least cost, it seems clear that bilateral power purchase agreements (PPAs) for both grid-connected and behind-the-meter hybrid energy solutions have better prospects in the short-to-medium term in much of sub-Saharan Africa.  Energy storage provides a multitude of ‘stacked services’ that remains largely untapped.

Micro-grids in rural communities and isolated industries, for example mines, ensure access to reliable energy combining solar photovoltaic (PV), batteries and/or wind with diesel generators to fulfil the power and energy needs of both on- and off-grid off-takers.  Off-grid hybrid solutions offer self-sufficient energy systems far from the public grid at a lower cost than stand-alone diesel-powered systems.

Combining renewable sources of energy into a diesel power plant environment also reduces the uncertainty around future fuel price increases, generally in proportion to the extent of penetration of the renewable supply. Diesel or heavy fuel oil generators have traditionally been the baseload power option for many remote mines. Renewables and their scalable and proven integration provide cost reductions and fuel price hedging.

African mines of the future will be powered increasingly with solar and wind power that reduces risks and diesel energy costs. A hybrid approach to energising mines will not only boost the security and viability of many African mines but also unlock investments into new mining and industrial activity that would otherwise not be realised.

During 2016 juwi successfully commissioned the world’s largest off-grid hybrid power plant. The plant is a fully integrated off-grid solar-battery-diesel hybrid system with a 20 ha solar farm of 10.6 MWp capacity and a 4 MW (1.8 MWh) battery facility. The system was designed to fully integrate with an existing 19 MW diesel power station, and has so far saved 2.5-million litres of diesel at the DeGrussa copper-gold mine in Western Australia. This flagship project serves as a global proof of concept.

For rural communities, the micro-grid concept provides access to electricity where otherwise it would not be possible.  One delegate running a micro-grid utility company based on solar PV and storage, shared a story from Lake Victoria in Uganda, where 400 houses built on an island were connected to their off-grid micro-grid.  Speaking to others in this space, it is clear that like any other conventional utility, the business model requires scale in terms of customers.  Given the decentralised nature of these communities, scale is typically not achievable – but one solution lies in governments and their utilities subsidising these off-grid connections (which are lower cost than extending the national grid) via their electrification budgets.

Sub-Saharan African challenges have not changed much:
• Politics – investors need political and policy certainty, and are wary of investing in unstable economies, or those wracked by war, unrest and corruption.
• Grid strength – in most sub-Saharan African countries grid upgrades are still required to provide a robust electricity backbone to their economies.
• Bankability of PPAs – sovereign backing of PPAs still remains an issue, while in some markets sticking to execution timeframes appears to be an additional risk.

Looking at the South African market environment, through the lens of energy developments globally, it is clear that the demand for power remains despite delays in government’s REIPPPP. New mechanisms for delivering those unserved megawatts are being explored in real time.  This opens up new and exciting space for projects to be developed and procured.