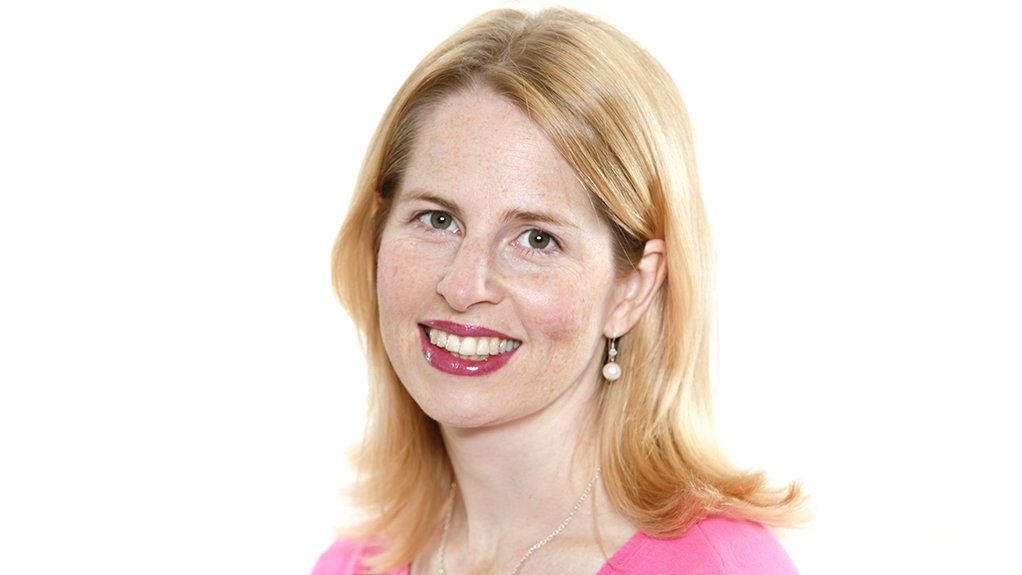 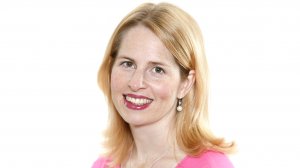 In this article, Bowmans South Africa’s head of public law and regulatory, Claire Tucker, looks at regulation and incentives for the hydrogen economy. She concludes that, while incentives for developing the sector have not yet been finalised, the existing regulatory framework for these industrial processes is sufficient for projects to proceed.

Government has ambitious plans for South Africa to become a global player in hydrogen production, particularly in the blue and green end of the hydrogen spectrum, while at the same time decarbonising the economy.

These plans are spelt out in the Hydrogen Society Roadmap that the Department of Science and Innovation published in February 2022 as a national coordinating framework for the country’s hydrogen economy.

Global hydrogen usage will more than double by 2030 and increase six-fold by 2050, according to the Roadmap. It also says the current dominance of grey hydrogen, the least environmentally-friendly form of hydrogen, will give way to blue (where much of the carbon emitted in production is captured and stored) and green (the cleanest form of hydrogen, made using renewable energy sources and with zero carbon emissions).

With countries such as Japan signalling their intentions to import significant volumes of carbon-free hydrogen and Europe racing to reduce its reliance on fossil fuels, the blue and green hydrogen export market is an opportunity ripe for the picking.

How far is South Africa on the road to becoming a global player in the blue and green hydrogen market (bearing in mind that the country, through Sasol, currently supplies 2% of the world’s hydrogen, all of it grey)? And how realistic is it for the country to set its sights on such an ambitious goal?

According to the Roadmap, South Africa has a competitive edge. In its favour are an abundance of renewable energy sources for green hydrogen production, ample reserves of the platinum group metals used in the production process, five active hydrogen research and development (R&D) programmes at universities and scientific councils, and patented technologies such as Sasol’s Fischer-Tropsch process.

South Africa has been preparing to enter the hydrogen economy for over 15 years. As far back as 2007, Cabinet approved the Hydrogen South Africa Strategy which has been steadily unfolding ever since.

Various pilot projects and feasibility studies are currently under way.

Capturing carbon is a key component of blue hydrogen production, and two pilot projects have been lined up for carbon capture, usage and storage (CCUS). One project focuses on creating a CCUS site in an identified priority area in Mpumalanga.  The second aims to create CCSU sites on a national scale.

Then there is the Boegoebaai study in the Northern Cape, which commenced in June 2021 and is expected to take 24 months to complete. The project will involve Sasol and aims to determine whether an export hub for green hydrogen and ammonia is feasible.

All in all, it seems we are now almost at the point where the transition from grey hydrogen to blue and then green can begin.

From a regulatory point of view, there is little standing in the way of South Africa commencing its clean hydrogen journey.

Regulation and Incentives for the Hydrogen Economy

Most of the green hydrogen that South Africa will produce is likely to be exported.  As such, the regulatory regime for measuring and certifying whether the hydrogen is indeed ‘green’ would lie in the country to which it is being exported.  The European Union has adopted definitions, but these are focused on local production at this stage and not yet on imports.

In South Africa, the only development area for regulation is a framework to incentivise development of the sector and fast-tracking of the approval processes for what may be large scale industrial processes in underdeveloped and rural areas of the country.

In this regard the power generation needs of large-scale green hydrogen plants are likely to exceed the 100 MW registration threshold allowed under the Electricity Regulation Act and development of significant power resources in most areas of the country is currently constrained by the transmission network.

Both the private sector and public-private partnerships have an important role to play in developing the hydrogen economy, so incentives should be an important focus.

Special economic zones (SEZs) in those areas of the country best suited to green hydrogen production are currently under consideration in a number of provinces.  Companies operating in SEZs may have a reduced corporate tax rate of 15% and an accelerated 10% tax allowance on buildings (as per sections 12S and 12R of the Income Tax Act).

In addition, the Support Programme for Industrial Innovation (SPII), which is particularly focused on the development phase of innovative products or processes, may be used to promote the development of hydrogen technologies.

While there are no government grants or funding directly relating to and available for hydrogen projects, the Critical Infrastructure Programme (CIP), run by the Department of Trade, Industry and Competition, provides financial support to projects that alleviate dependency on the national grid. In the revised guideline to the CIP, published in November 2021, support for clean or green energy infrastructure was included.

Neither the Protection of Investment Act, 22 of 2015, nor sectoral regulations, restrict foreign investments in the energy and infrastructure sectors. However, the ownership requirements in the Broad-Based Black Economic Empowerment Act, 53 of 2003, must be considered. These do not create compulsory investment thresholds, but such thresholds may be a requirement for participation in any government investment support scheme.

Road Ahead for Hydrogen

The outlook for the development of green hydrogen projects in South Africa seems relatively clear. The existing regulatory framework is sufficient and, while we might see further measures to incentivise the development of the sector and unlock approval processes, these are not needed for projects to commence.

Also important is that the private sector has already been playing a prominent role in the hydrogen strategy development. Close to 100 stakeholders from government, academia, NGOs and business and industry, including business associations and organisations, were involved in the Roadmap consultation process.

Just as crucial, given the need for a unified government position, is the involvement of all relevant government departments including Science and Innovation; Forestry, Fisheries and the Environment; Mineral Resources and Energy; Public Works and Infrastructure; Trade, Industry and Competition; and public enterprises Transport; Transnet and Eskom.

If sustained, this level of cooperation and collaboration could bode well for South Africa’s efforts to actualise its aspirations as a global player in the green hydrogen market.