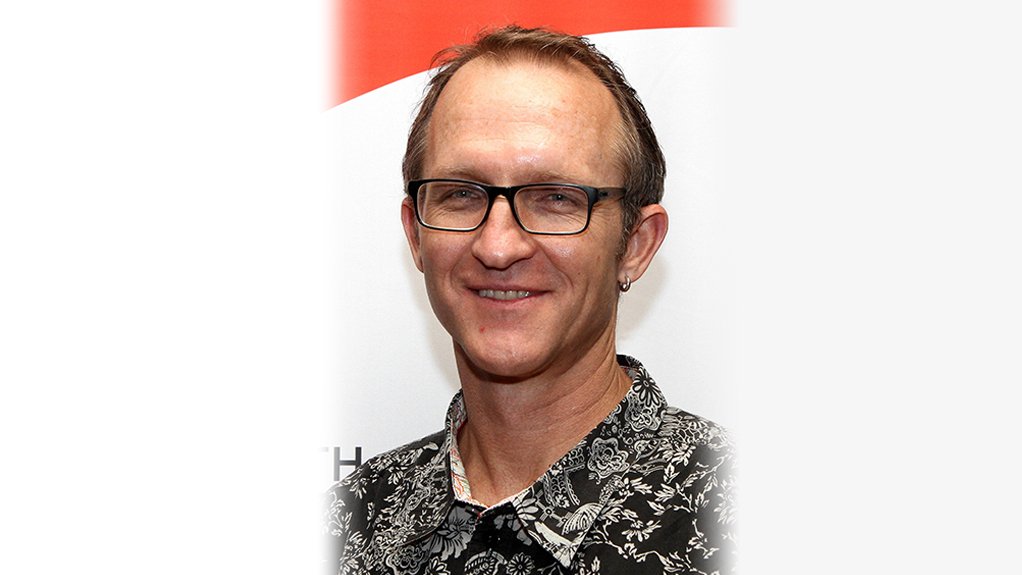 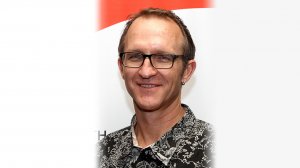 In its 'South African Economic Reconstruction and Recovery Plan', the government speaks about needing to “break the stranglehold” in which the country found itself towards the end of 2020, particularly regarding the “sustained low levels of investment and growth”.

The wrestling metaphor is apt. But this challenge is far from the televised showmanship of WWE Smack Down; at its core is the vital struggle to achieve an equitable, inclusive economy that “benefits all South Africans”.

According to a report from the Institute for Economic Justice, total capital investments in the economy – gross fixed capital formation (GFCF) – in 2019, were only 18% of the country’s gross domestic product (GDP) of which the private sector contributed about 13%. The government wants this to be 30% of GDP by 2030, and the private sector “augmenting” that with 20%.

In June 2020, Public Works and Infrastructure Minister Patricia de Lille reported to Parliament that, over the past four years, State-owned entities, including Sanral, had underspent by more than R140-billion on infrastructure.

The use of government funding for public works has always been vital to the economic and social health of a nation, especially as a booster to help lift economies out of a recession.

The government, recognising the objective of any infrastructure development is to provide ongoing employment opportunities and sustainable economic growth and that it would require private sector and institutional support, proposed to de-risk infrastructure investments through blended finance and public-private partnerships (PPPs).

Sanral’s core mission to mobilise South Africa’s economy through the strategic planning, design, construction, operation, rehabilitation and maintenance of the national roads remains unwavering. It manages more than 22 000 km of the national proclaimed road network, about 4% of the entire network. But that 4% segment carries more than 35% of all vehicle kilometres travelled and more than 70% of long-distance road freight.

Thus, from the outset, Sanral was identified as playing an integral part in the Sustainable Infrastructure Development System (SIDS) methodology to guide infrastructure development, along with Transnet and the water boards. Realising that time was of the essence, by August 2020, Sanral had advertised for more than 270 maintenance, operations and construction projects worth R30.2-billion. Within weeks, it had given the green light to about 140 projects worth R7.3-billion.

By November 2020, Sanral had awarded approximately R14-billion of the R30-billion road construction projects.

Sanral’s mobilisation means more than simply building and maintaining the roadworks – it is the arteries through which pumps the blood of progress and development, from revitalised construction conglomerates to the black women-owned small, medium-sized and microenterprises (SMMEs) in the country’s rural areas, participating in roadworks as a part of the agency’s Socio-Economic Development (SED) strategy. This strategy explicitly aims to empower local and previously disadvantaged communities within a Sanral project area. In addition, it maximises job opportunities for local entrepreneurs, particularly SMMEs, during all phases of a project.

An unexpected consequence of the Covid-19 pandemic and the subsequent hard lockdown was that it created opportunities for a new approach to stakeholder relations and social facilitation. Our initial feedback from stakeholders regarding the virtual platform engagements have been very positive. As the lockdown regulations eased, this engagement was further enhanced by the introduction of regional transformation officers (RTOs) to facilitate efforts to increase local participation areas such as second-tier procurement and monitoring and measuring the progress of transformation. In FY2021, 8% of contracts by number – representing 77% of contract by value – were awarded to majority black-owned companies.

One initiative included the creation of “project liaison committees” at community level to involve communities and other key local stakeholders such as local business, and local and traditional authorities in projects from the start. This greatly enhanced the implementation and application of the Preferential Procurement Policy Framework Act (PPPPFA) as Sanral now provided a more efficient and transparent approach to procurement procedures and employment opportunities. While this has facilitated greater involvement from the SMMEs, allowing for more efficient operations, it has not been done at the expense of good governance.

An example of the scope of road infrastructure investments is the 410 km N2 Wild Coast Toll Highway project and related sections of the R61. This network will provide a more efficient and safer link between the Eastern Cape with KwaZulu-Natal and an important catalyst for the Wild Coast Spatial Development Initiative and an area of strategic economic development to the region and the country.

An estimated 8 000 direct jobs and between 21 000 and 28 000 indirect jobs will be created during the current construction of the new 112 km greenfield portion between Port St Johns and Port Edward, with an additional 20 000 permanent direct and indirect jobs once it is opened. In addition, Sanral has consistently demonstrated that road infrastructure investment provides inclusive growth through job creation, SMME development and aiding the participation and development of new large black-owned construction companies.

During the construction of one of three similar completed rural access roads in the Winnie Madikizela-Mandela (formerly Mbizana) local municipality in the Eastern Cape (which feed into the new N2), 150 people received accredited and non-accredited training, including ten SMMEs, ten supervisors, 30 community members and 100 labourers. In addition, roughly R30 million of the project budget was spent on target enterprises, including SMMEs and local suppliers. This process is being repeated among other communities throughout the N2 Wild Coast Toll project.

While some may argue that these jobs are temporary, most are at least two to three years and many even longer. Further, as part of Sanral contracts, all unskilled labour receive NQF accredited training on the job. Typically, up to a quarter of these previously unskilled persons are retained, moving on to other projects with the main contractor or sub-contractors. The remainder emerge with qualifications and a few years of valuable work experience better suited for the labour market.

The wages earned by unskilled and semi-skilled persons are also typically spent locally with a roll-on effect. Economists estimate each Rand earned in wages turns over at least two to three times within the local economy with a huge beneficial knock-on effect for local jobs and economic wellbeing, particularly in rural areas. Previously unemployed wage earners will often also invest a large part of their earnings on improving their housing and living situation and on education for their family as an investment for the future. So these “temporary” jobs have a significant impact on the economy.

Nationwide, in 2020/21, Sanral worked with 1 265 SMMEs on road construction, rehabilitation and maintenance projects, of which the total amount earned was more than R1.7-billion. Black-owned SMMEs accounted for 85.9% of the contracts awarded and 48% of the value of the work performed.

Road infrastructure investment is key to supporting South Africa’s post-Covid economic recovery, but it requires a new approach. Many lessons have been learnt from the pandemic, primarily about the need for businesses to be agile and to be willing to collaborate. The Investment and Infrastructure Office (IIO) in the Office of the Presidency is just one example of the agility being brought to business in South Africa. (The IIO was established to coordinate and align the various structures responsible for economic and social infrastructure.) Similarly, the use of PPPs and blended finance illustrates the strength of collaboration in building the nation.

Our focus on developing innovative, sustainable road infrastructure programmes will play a key role in post-Covid South Africa, providing a catalyst to economic recovery and supporting the government’s new economic and social compact among all role players, namely, restructuring the economy and achieving inclusive growth.

The way forward has been mapped out with great precision, but the road will not be without its obstacles. We are under no illusions; the task ahead is mammoth. However, we remain resolute, working with our stakeholders, we will not only continue to build world class road infrastructure, but we will play our part in building a better South Africa.