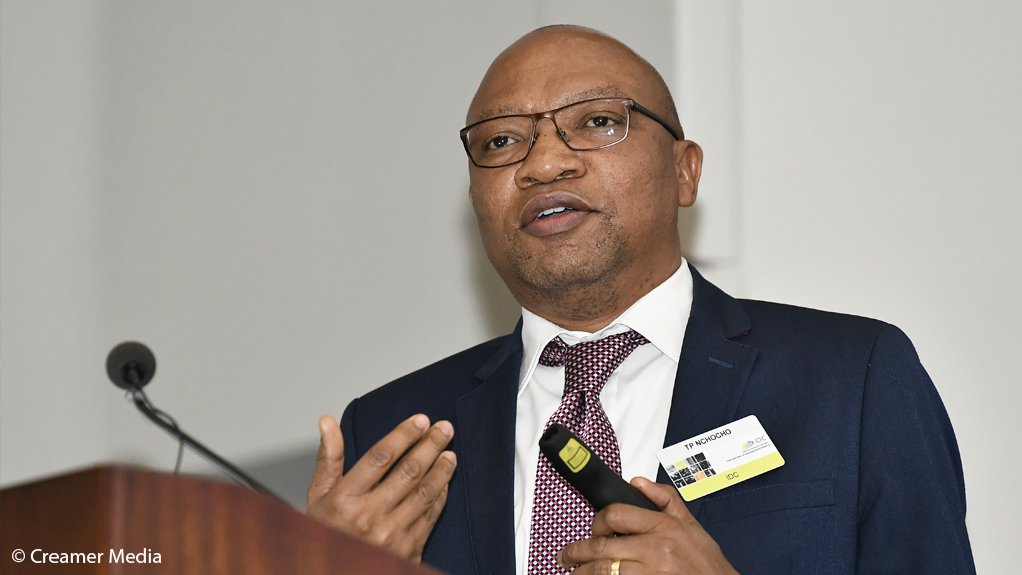 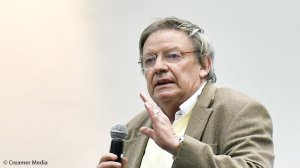 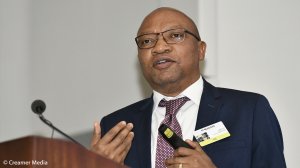 Foskor chairperson Bobby Godsell reported on Tuesday that the company’s board was conducting a comprehensive review of the group’s underperforming operations with the aim of developing a sustainability plan within the coming six months.

Foskor, which mines phosphate rock and magnetite in Limpopo and produces fertiliser products at an acid plant in KwaZulu-Natal, reported a loss of R180-million in 2019, compared with a loss of R760-million in 2018.

The IDC, which is a State-owned development finance institution, owns 59% of Foskor.

IDC CEO TP Nchocho indicated that consideration would indeed be given, in the future, to the possibility of securing a strategic equity partner or technical partner for Foskor.

Should such a partner be sought, the IDC would likely follow an approach similar to that pursued during its recent exit of the Scaw group of companies.

Nchocho noted that Foskor’s 2019 loss had been narrower than the R400-million initially anticipated. He also reported that leadership changes had been made at both the board and executive levels in an effort to turn around the company and improve labour relations.

To stabilise Foskor’s financial performance, the business would have to be modernised and possibly downscaled, Nchocho added.

In addition, it might have to be restructured to focus primarily on the South African and regional markets, rather than on export markets.