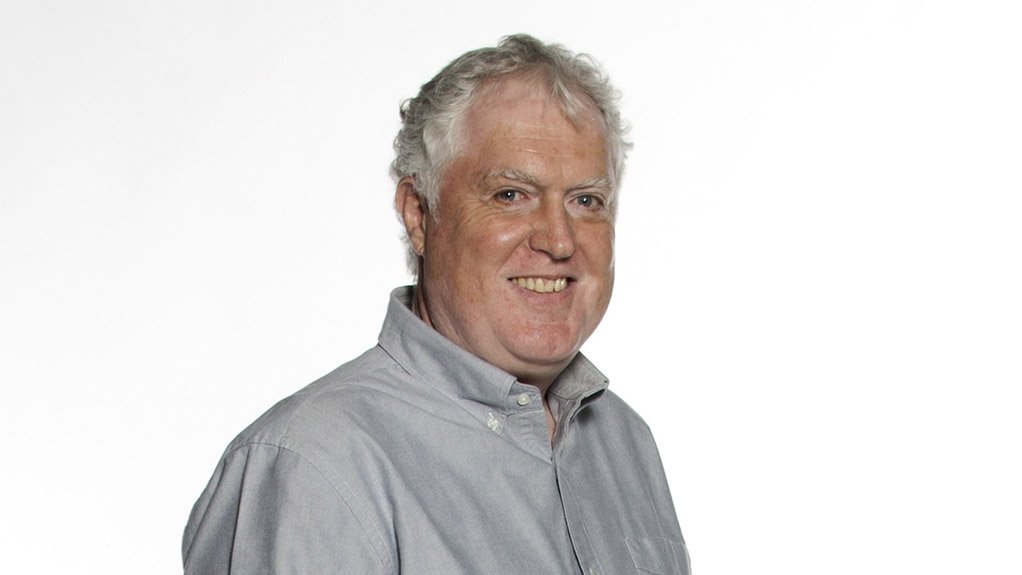 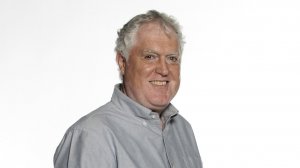 Specialist logistics service provider OneLogix should complete the R300-million, phase 3 expansion of its vehicle distribution hub at Umlaas, in KwaZulu-Natal, by the end of the year, says CEO Ian Lourens.

Speaking at the company’s results presentation for the six months to end November, 2019, in Johannesburg, he noted that the completed Umlaas hub would have parking bays for 20 000 light vehicles, 2 000 trucks and agricultural equipment.

The development of the Umlaas hub, next to the N3 Gauteng-Durban road and rail corridor, started in 2015, with a second phase following shortly after.

“Umlaas gave us the opportunity to step up and integrate our business with our customers’ supply chains,” said Lourens.

“Often our customers don’t even see their cars until they arrive at the dealerships.”

OneLogix handles, among other business opportunities, the collection of imported vehicles at the Durban port, as well as the forwarding and clearing, pre-inspection, vehicle readiness, vehicle storage, knockdown assembly (of some vehicles) and the final delivery to the dealership.

Customers include Volvo, Suzuki and Haval.

“We can provide a full turnkey solution.

“Umlaas 3 provides us with a competitive advantage in the industry.”

Lourens noted that the long-term vision was for the Umlaas facility to become a dry port.

McCulloch added that OneLogix nowadays had to ensure the presence of an armed response team when offloading vehicles at dealerships, as the company at some point lost three to four vehicles a month owing to hijackings.

Port Troubles
While the Durban port car terminal operated efficiently, the same could not be said for the rest of the port, said Lourens.

The Durban port faced historical inefficiencies linked to its location in the middle of a bustling city, as well as its internal design and layout.

However, said Lourens, there were a number of problems linked to management and staff.

He said “gross inefficiency” had prompted OneLogix to move one of its businesses from the port to the Umlaas facility, as “our trucks can sometimes not get out of the port all day”.

Lourens also noted that OneLogix was seeing an increase in Southern African mining companies opting to move their south-bound loads through Dar es Salaam or Beira, in Tanzania and Mozambique, respectively, because of inefficiencies at the Durban harbour.

OneLogix saw a 1% increase in revenue for the six months ended November, to R1.45-billion.

Operating profit declined by 20%, to R92-million.