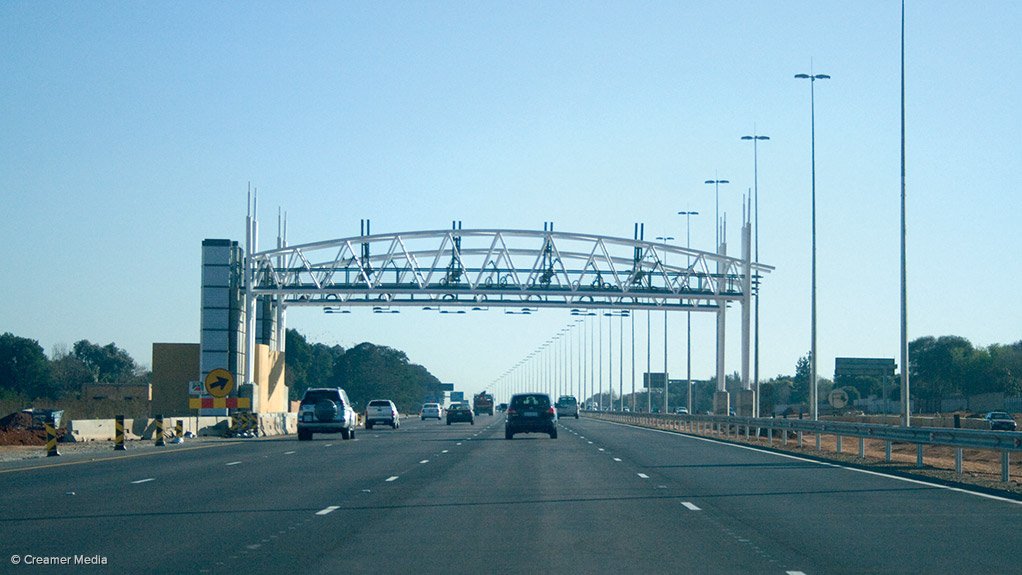 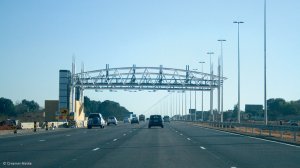 Outa says in a statement that the Cabinet mandated a team more than a year ago, in July 2019, to find a solution to the failed e-toll system in Gauteng, promising a decision within two weeks.

Outa notes that Sanral CEO Skhumbuzo Macozoma confirmed earlier this month that Gauteng’s e-toll compliance rate before the Covid-19 pandemic was at 20%, collecting only R60-million a month.

“In the first instance, Gauteng daily commuters were expected to pay for using urban roads, whereas the other toll schemes situated on national economic corridors are less intrusive on the cost of living for daily commuters.

“Secondly, if Sanral wants to introduce a drive-now-pay-later electronic tolling scheme in any city, it needs to ensure that these systems are workable, efficient and promote the public’s willingness to participate.

“Sanral got this horribly wrong and collapsed the system through its own mismanagement and poor leadership.”

Outa says it does not object to privately funded road infrastructure projects, which are done on a build-operate-transfer basis with the State.

“This is precisely what is taking place on the long-distance economic corridors and these work because they are manageable through 100% [toll payment] compliance rates.”

“To add to its woes, Sanral’s overpayment at R18-billion for the Gauteng freeway upgrade was more than double the price that should have been paid,” adds Outa.

“In addition to the overpriced construction costs, we uncovered that the e-toll collection contract increased without explanation by 61% after the tender was awarded and for years they [Sanral] misled the public on the e-toll compliance levels. This is no way to win the trust of the public.

“The Gauteng e-toll scheme would have generated almost 25% of Sanral’s revenue from 1% of its road network, had it got its way with the Gauteng road users.  This would have been a grossly unfair user-overpays scheme through which Gauteng residents would have been milked to fund other projects that its users were not using.

“The quicker Sanral and the State accept their folly on the e-toll decision and that it will forever remain unworkable, the sooner they may decide to pull the plug on the defunct scheme.”