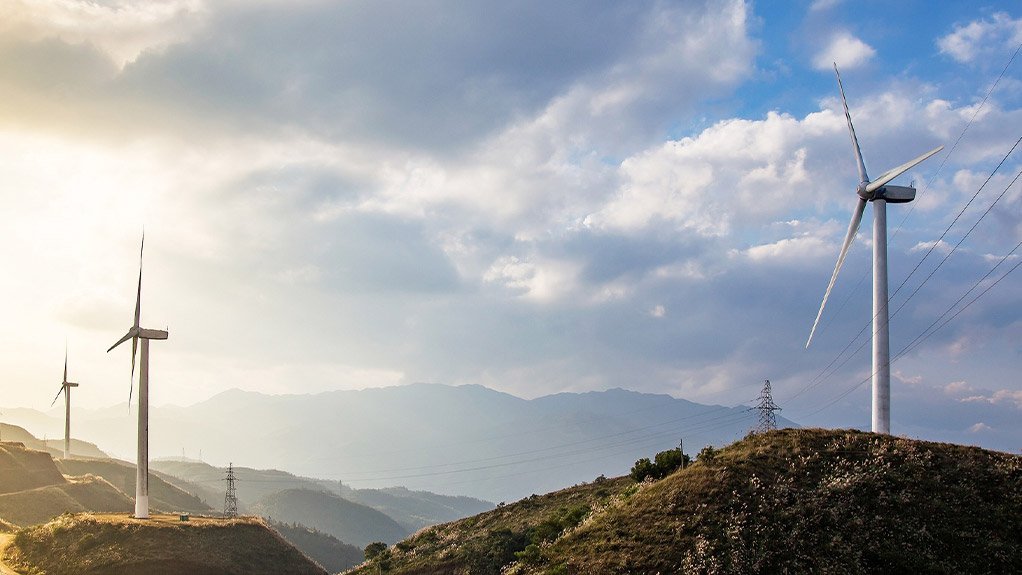 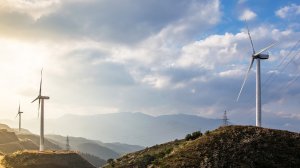 Atten2 produces and markets the OilHealth and OilWear on-line optical sensors for the analysis of industrial fluids, which aims to transform the wind power sector.

The patented sensors monitor the degradation of the lubricating oil and particle detection – assessing the state of industrial machinery – in real time through the analysis of the fluids flowing inside. This is achieved through using optical technology and applying advanced processes of image digitisation and spectral analysis.

The self-diagnosis capacity of the sensors and advanced image processing, recognition and correlation algorithms are what differentiate them from other sensor technology.

The sensors work with highly flexible technology as they have supervisory control and data acquisition, programmable logic controller and personal computer connectivity and can be used as independent devices or as part of another control system.

The technology can be applied to wind turbines in the gearbox, as well as be used to monitor bearings lubricated with lubricant oils.

Benefits of the sensors include the reduction of unplanned faults in the gearbox, subsequently increasing the useful life of the gearbox with customised lubrication strategies. Further, the user can optimise the life cycle of the lubricant without jeopardising its effectiveness in the lubrication system, as well as offer better efficacy of the wind turbine by considering the effect on the gearbox condition and life cycle status.

“The sensors reduce the unplanned gearbox shutdown by more than 50% and increase its life cycle in about 20%,” says Atten2 CEO Edgar Martínez.

The company went to the German market with the clear objective of offering its technology to Industry 4.0 through the capacity to develop predictive maintenance of machinery, particularly that of the wind power sector. Notably, Martínez gave a conference during the international fair to present ‘Practical tools for the on-line diagnosis of the wear pattern of wind turbine gearboxes’.

“We are going to the German market with the aim of revolutionising the field of monitoring and predictive maintenance of industrial machinery, confident about the considerable savings generated by our systems.”

A recent study by Atten2 concluded that a wind farm with 44 wind turbines could save up to €5-million with a good predictive maintenance strategy.

On reaching the German market, the company aimed to extend the opportunities of consolidating a sustainable business model in the long term and face the ambitious challenge of leading the global market in the diagnosis of machines through lubricant analysis.

The Atten2 technology is well recognised in the Spanish market, particularly in the wind power sector and in the monitoring of the fluids used in wind turbines. This field has been strategically addressed with the aim of increasing the capacities of its technology and projecting the company in new markets and applications.

The devices are already available in international markets, such as the US, China, Korea, Italy, Chile and Australia.