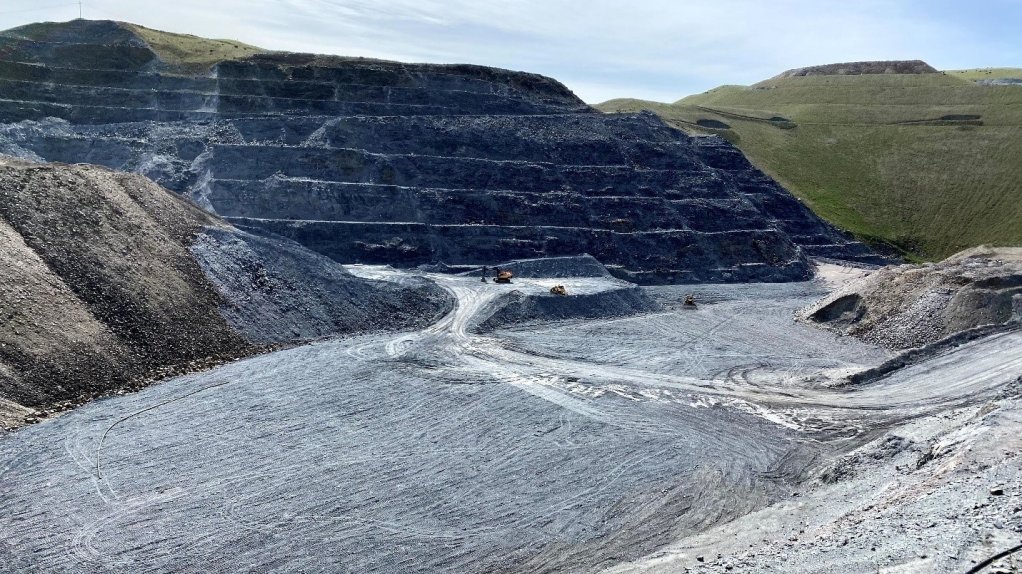 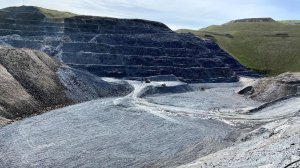 The Macraes mine's production guidance has been revised.

Dual-listed OceanaGold on Monday revised the 2021 production guidance for its Macraes and Waihi operations, which were suspended for 15 days in accordance with New Zealand’s Covid-19 restrictions, but said that its consolidated guidance for the year remained unchanged.

In New Zealand, the Macraes mines guidance has been revised to between 135 000 oz and 145 000 oz at an AISC of $1 300/oz to $1 350/oz, reflecting the production impact of the lockdown, combined with the management of geotechnical risks limiting the operation’s ability to fully access higher grade zones as planned later in 2021.

Waihi operations were also suspended in accordance with New Zealand's restrictions and the impact of the suspension is about 5 000 oz, the company said. Waihi was tracking toward the lower end of its production guidance range of 35 000 oz to 45 000 oz at an AISC of $1 300/oz to $1 350/oz.

OceanaGold reported that its consolidated guidance for the year remained unchanged, owing to the inclusion of production from Didipio, which is being restarted.

The company stated that the restart of operations in the Philippines were progressing ahead of plan.

During August, OceanaGold successfully exported and sold the remaining gold doré from Didipio, while also starting the transport of gold/copper concentrate inventory stored on site.

At September 10, about 6 000 dry metric tonnes of the total concentrate in inventory had been delivered to port ahead of shipping. The company expects approximately 80% of the concentrate to be transported to the port by the end of the third quarter and entirely transported by mid-October.

The gold/copper concentrate inventory totalled about 15 000 dry metric tonnes, which contains about 18 500 oz of gold and 3 500 t of copper. Further, the company has nearly 1 100 oz of gold in doré, which has been sold in the third quarter.

OceanaGold also reported that process plant re-commissioning was more than one-third complete with restart activities including, but not limited to, installation of a new ball mill motor, ongoing recommissioning of the crusher, recharge of grinding media and testing and commissioning of plant instrumentation and pumping equipment. The company would restart milling of stockpiled ore by the middle of November.

The Didipio operation currently has about 23-million tonnes of stockpiled ore grading 0.33 g/t gold and 0.3% copper.

At full operations, the Didipio mine is expected to produce about 10 000 oz a month of gold and 1 000 t a month of copper.

At Haile, in the US, OceanaGold said it continued to advance technical reviews and focus on mine and mill productivity and operating cost improvements.

Development of the Haile Underground is expected to start following completion of a supplementary environment impact statement process.