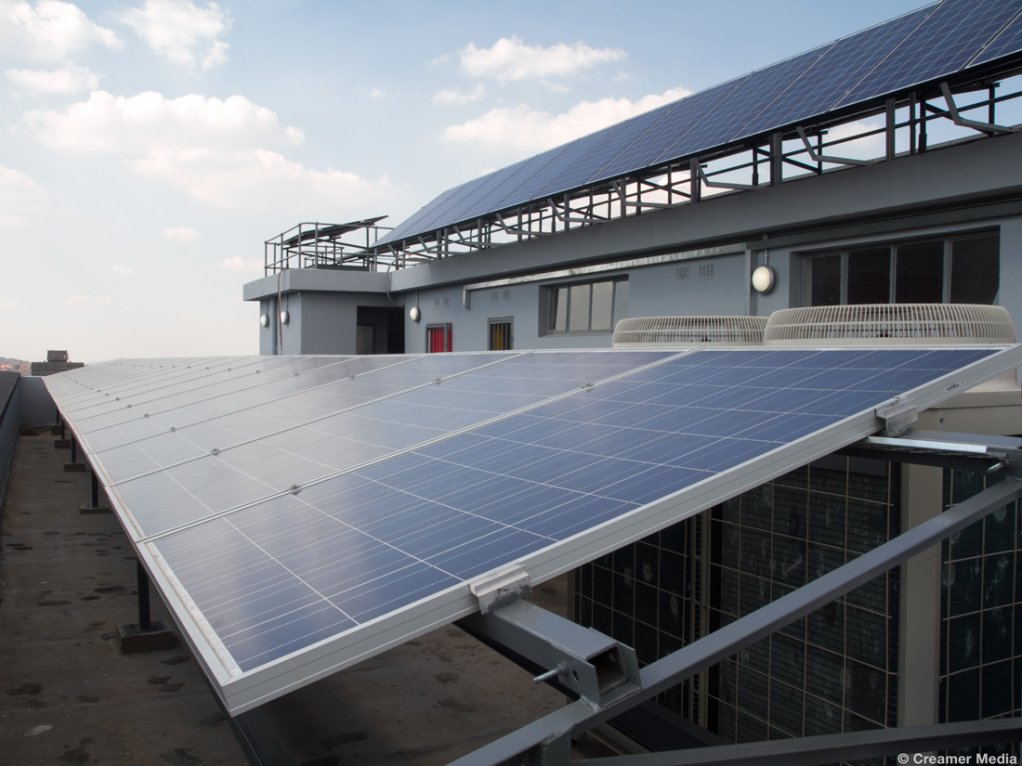 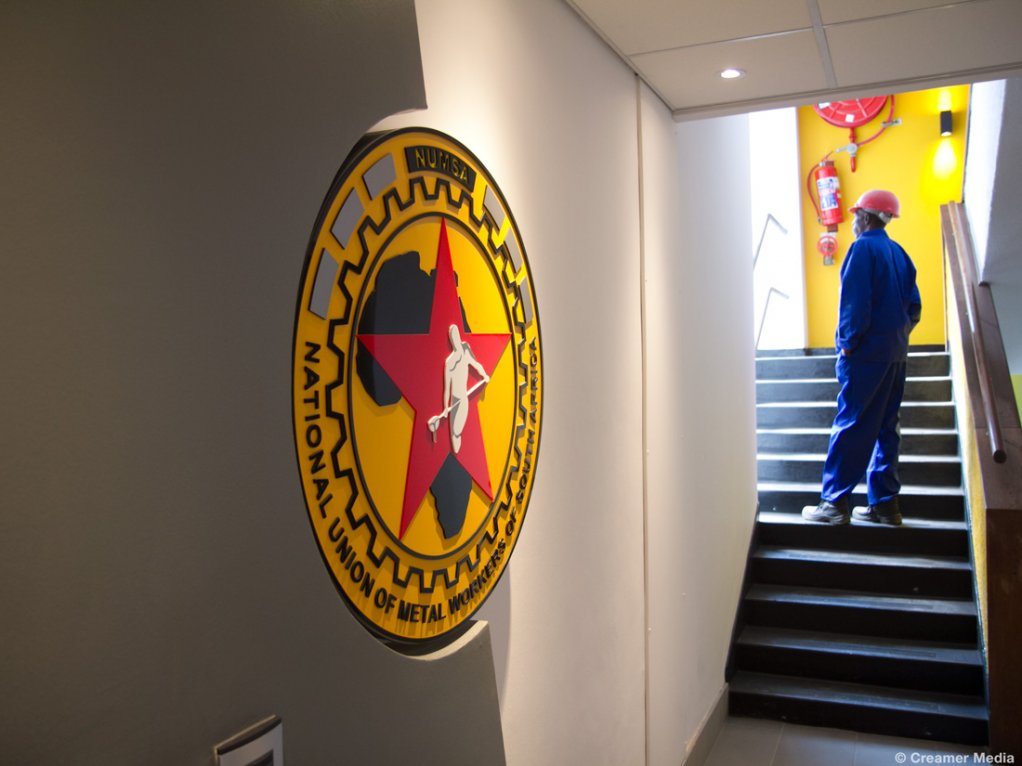 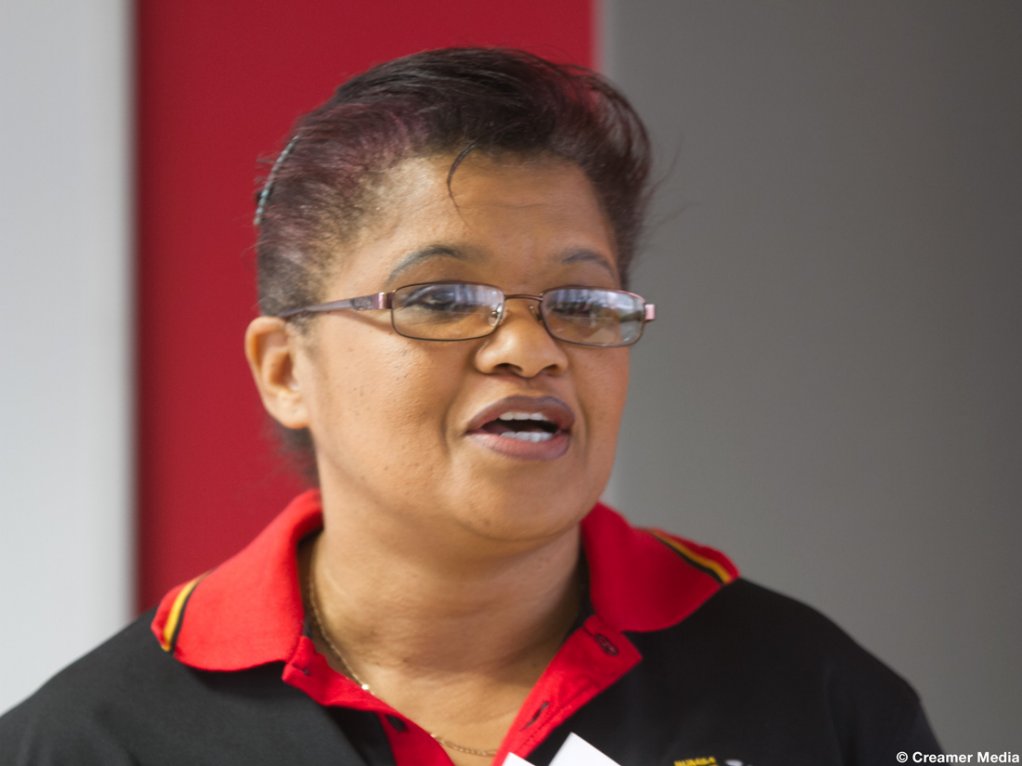 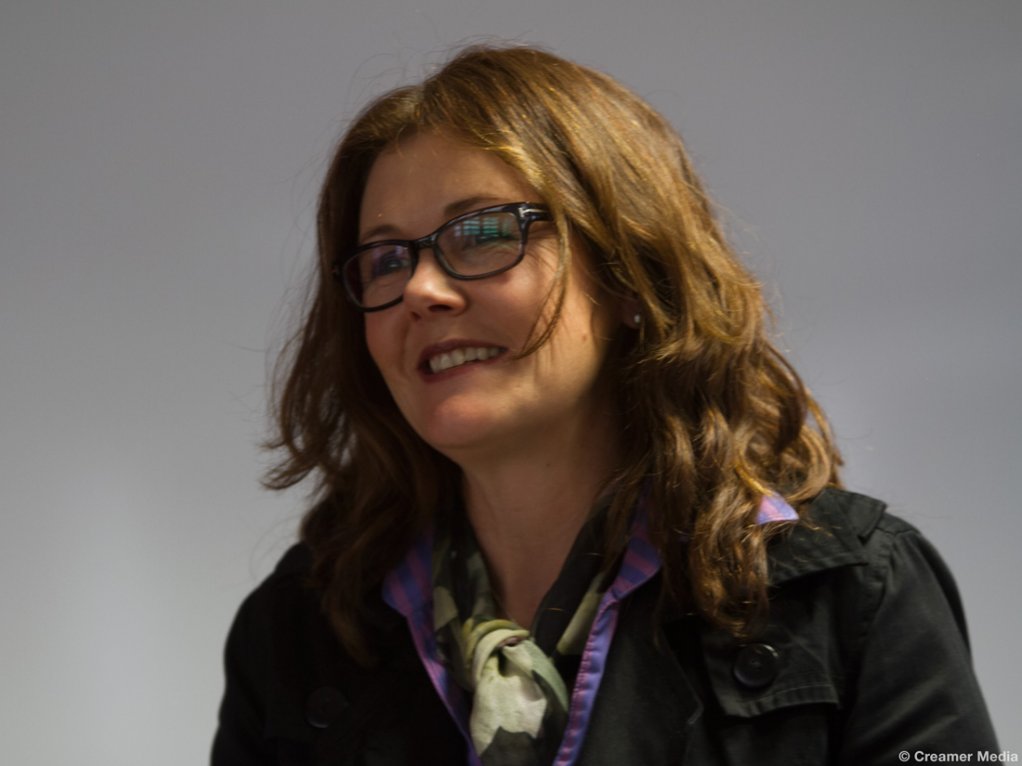 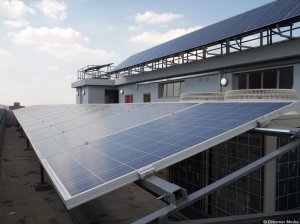 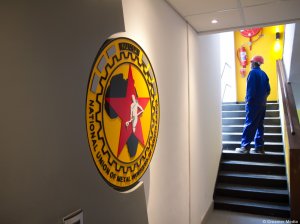 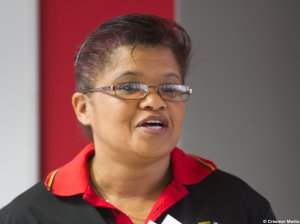 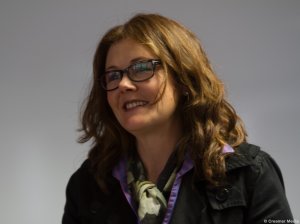 The R15.5-million refurbishment and transformation of the National Union of Metalworkers of South Africa’s (Numsa’s) regional office, in central Johannesburg, into the first eco-friendly union office in Gauteng, would be complete in July, second VP Christine Olivier said on Tuesday.

The refurbishment, which kicked off in March last year, formed part of Numsa’s undertaking to reduce the carbon footprint of its buildings, a process that started at the union’s head office, in Newtown, in 2007. It was also in line with the Congress of South African Trade Unions’ resolution for affiliate unions to reduce their carbon footprints.

The programme would eventually see about 30 buildings being revamped and was estimated to continue for the next ten years, project manager and Shimwell Designs owner Katharine Shimwell told Engineering News Online.

With a budget that was set a year before and that could not be increased, contractors had to implement cost-saving solutions, including reusing and recycling material from the old building and implementing an efficient water-use plan and an energy-saving plan.

Olivier said the refurbishment programme was aimed at finding feasible and sustainable solutions that would allow for the long-term use of the buildings, as well as maximum use of locally manufactured products.

Shimwell indicated that this target had been met, as rougly 15% of the construction costs were spent on imported goods.

Meanwhile, to provide additional power to service the requirements of the refurbished building, a 30 KWp solar photovoltaic (PV) panel solution was installed on the roof, which was designed to provide about 30% of the building’s daily peak electricity requirements.

Green Habitat CEO Maurits Perold, who was tasked with the provision and installation of the PV system, told Engineering News Online that it was the highest installation of its kind in the country.

The solar panels feed into a 30 kW uninterruptible power supply that powers all the main functions of the building, such as security, computers, emergency lighting and some air-conditioners. The system had also been synchronised with the municipal supply to reduce consumption and costs.

The building was also equipped with low-energy fluorescent lighting and light-emitting diode lights, while floors occupied by Numsa were fitted with motion and ultrasonic sensors that switch lighting on and off depending on occupancy.

To further enable energy savings, inverters that modulate compressor speed and that have soft-start features were installed. These devices enable a 50% reduction in power consumption.

Meanwhile, the building’s water supply was gravity-fed from storage tanks mounted on the roof. Other water-saving installations included “demand” taps that were fitted in the bathrooms, small under-counter and above-counter units that supply 5 l of water heated at the point of use, as well as a water tank that harvests rainwater.

“South Africa is on the edge of a catastrophic water crisis, which demands proper management of this scarce resource.

“As a union, we have resolved to put an increased emphasis on a safer and greener [planet], because we have a role to play in preserving it for future generations,” Olivier stated.