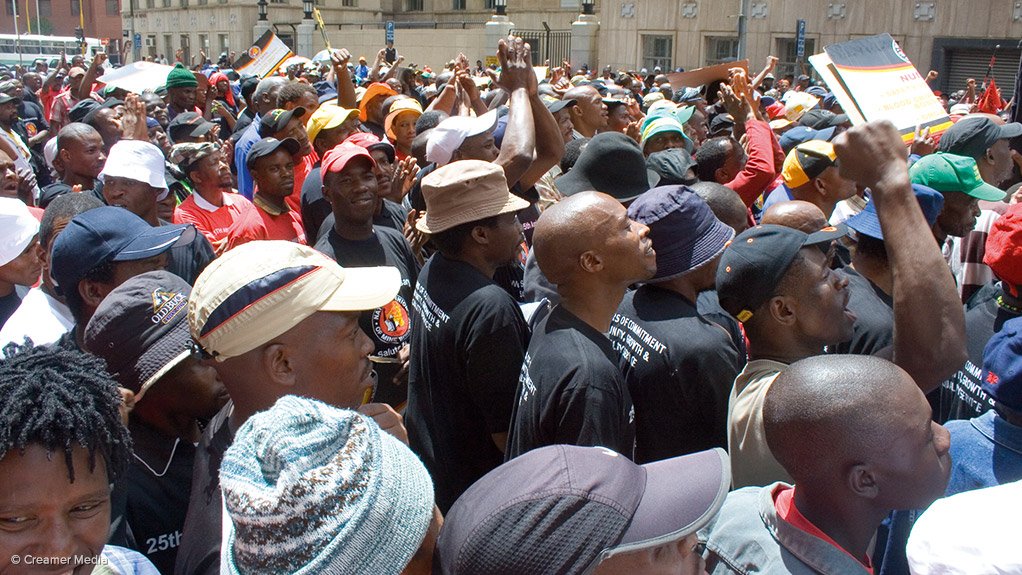 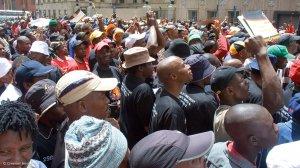 The National Union of Mineworkers (NUM) said on Tuesday that it would take part in the Congress of South African Trade Unions’ (Cosatu's) October 7 strike against corruption.

NUM said while it noted efforts from President Cyril Ramaphosa to fight corruption, workers were losing confidence in government’s ability to do so.

“As trade unions, we can no longer keep quiet, or be reduced to voting fodders. We should guard against corruption in all sectors of the government and the economy. It is so bad that millions of rands allocated to address the country’s challenges are arrogantly misdirected by certain individuals for self-enrichment,” the union said in a statement.

NUM has also called on all people involved in corruption to immediately vacate their respective positions and also suggested blacklisting those found guilty.

The union highlighted corruption in personal protective equipment procurement and said it was a direct assault against the poor and workers.

“We have noted that this looting culture, beside stifling service delivery to the poorest of the poor, has shifted the struggle for economic freedom and real emancipation towards a struggle against corruption. such a shift inevitably betrays our own National Democratic Revolution,” NUM said.