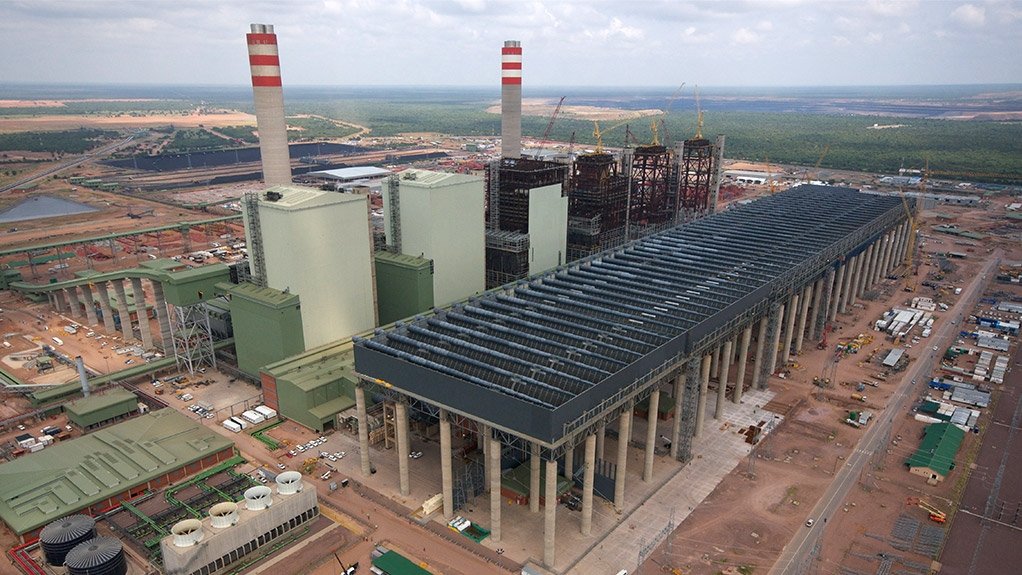 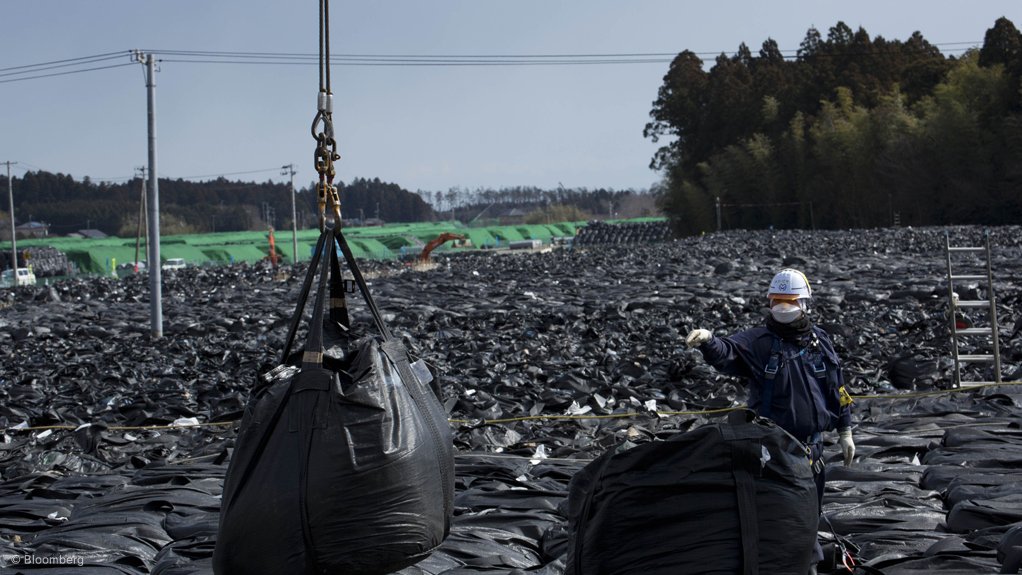 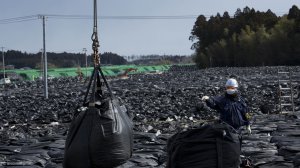 COAL BASELOAD POWER In South Africa, the reality is that coal baseload is the most cost-effective power option as there is direct access to the raw materials
NUCLEAR WASTE There are still inherent potential risks associated with radioactive leaks – or even the mining, transporting and storing of the uranium raw material

Owing to the current global economic climate, South Africa’s nuclear procurement deal has had several industry professionals questioning whether the country will be able to afford the projected R1-trillion project.

“Currently, there is still a lot of market debate on whether South Africa can afford the nuclear baseload power programme and, with this, there is also a lot of uncertainty on this programme that needs to be clarified,” says professional services firm WSP | Parsons Brinckerhoff Africa power generation head Jay Urban.

This being the case, the Department of Energy (DoE) has been very active in engaging with industry about procurement and public–private partnership models across coal, gas and nuclear as potential baseload power sources.

“The possible downgrade to junk status by credit ratings agency Moody’s Corporation in June this year could also have an influence on financing for the large-scale nuclear project. This has started to take effect on the availability of funding and, as a result, emerging economics are increasingly turning to sovereign funding to finance large-scale infrastructure projects,” he points out.

Urban adds that other serious considerations for such a large-scale nuclear project include the high capital costs, which will have to be recouped through charging consumers higher electricity tariffs, the dependency on foreign skills and expertise during the project phase and subsequent plant operation, and the safety risks of transporting radioactive minerals.

Moreover, South Africa needs to substantially ramp up its power generation and supply capacity, says Urban, noting that the projected time needed for completion of the new nuclear plants might be too long. “It is critical to note that nuclear power plant projects cannot be viewed as short-term projects, as they can take several years to go through planning, licensing, design and procurement before they are even ready for implementation or construction.”

For instance, Urban points out that the present legal action by environmentalists against the DoE over the procurement process will likely delay the procurement process and the implementation of the programme. While the safety standards for the construction of nuclear power plant projects is globally considered to be very high and incredibly efficient, Urban mentions that there are still inherent potential risks associated with radioactive leaks – or even the mining, transporting and storing of the uranium raw material, as well as the waste product – that can emit harmful levels of radiation.

“Therefore, waste products need to be very carefully stored or recycled to minimise the risk of harmful contamination to the environment,” he states.

Although nuclear does hold some risks, Urban notes that the nuclear project also offers real advantages, such as providing enough power to end load-shedding and exporting excess power to neighbouring countries.

“In the long term, nuclear will provide not only South Africa but also other countries in the region with sustainable energy. Moreover, socioeconomic benefits of the project include job creation and skills development, while also being considered more environment friendly, as nuclear power plants are on par with renewable energy, such as wind power,” he highlights.

Meanwhile, Urban states that South African power producers will not do away with coal baseload power, at least for the foreseeable future. He adds that, while there remains reservation regarding the carbon emissions levels of coal, making the medium unpopular globally, there have been technological advances to address its emissions levels.

“In South Africa, the reality is that coal baseload is the most cost-effective power option . . . as we have direct access to the raw materials. Given our current economic climate, it is going to take a few years to employ the technological advancements used in nuclear energy.”

Urban indicates that current debates regarding the nuclear programme must reach a conclusion in the near future to allow stakeholders in the South African power generation space to concentrate on its delivery.