Nuclear energy not a threat for renewables 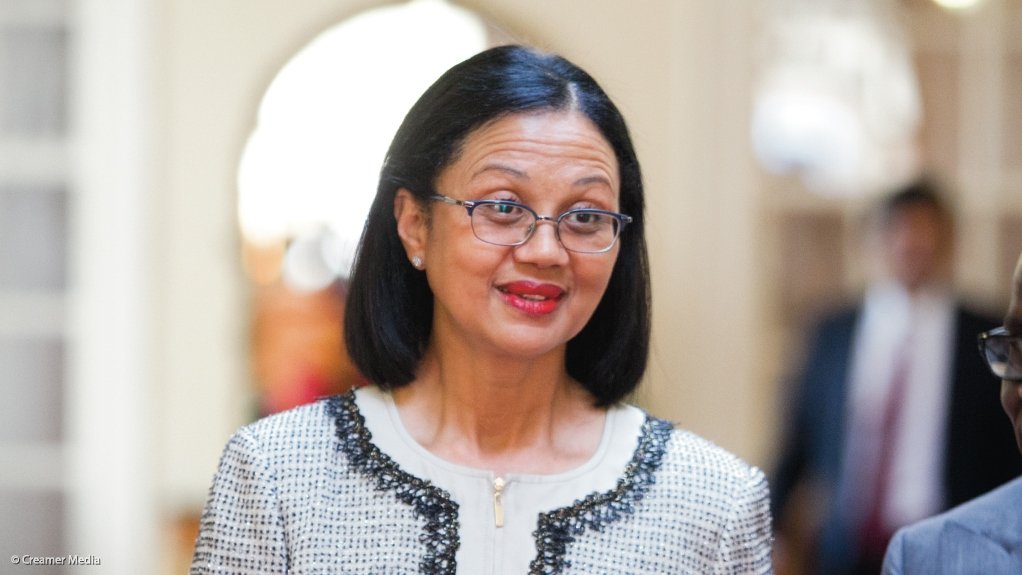 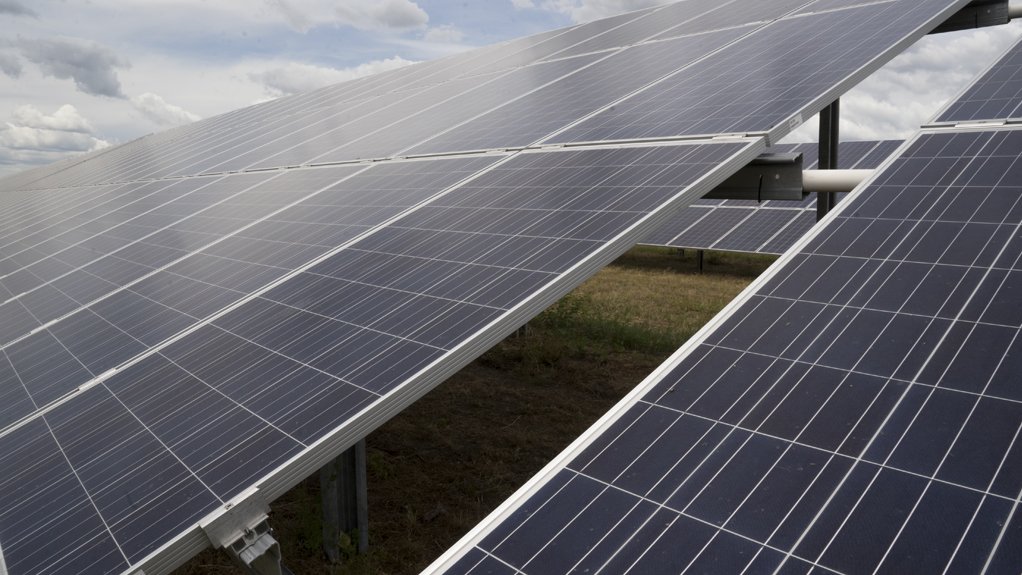 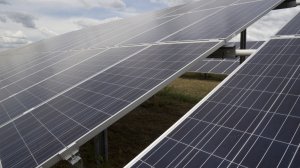 She notes that the derailment of renewables targets is at best a misperception and at worst a lack of understanding of the Integrated Resource Plan (IRP) for Electricity between 2010-2030.

“The main objective of the IRP, which was promulgated in March 2011, is to provide a coordinated schedule for generation expansion and demand-side intervention programmes, taking into consideration multiple criteria to meet electricity demand,” Masondo states.

Based on the projections of the IRP, it has been noted that, by 2030, South Africa would generate 42% of its energy from renewable- energy sources. Indeed, since May 2011, South Africa has seen the progressive incremental increase of the capacity to be procured from renewable sources of energy.

“The Minister is further entitled to outline the type of energy sources from which the electricity must be generated and, in terms of Government Gazette 39111 dated August 18, 2015, the Minister, in consultation with the National Electricity Regulator of South Africa (Nersa), determine that the renewable-energy generation capacity is needed to contribute towards energy security and to facilitate the achievement of the renewable-energy targets of South Africa,” Masondo adds.

The 2015 third Ministerial Determination brings the total procurement of renewable energy to 12 825 MW over a period of five years. In contrast, the original nuclear energy build target remains at the 9 600 MW, initially contemplated in the IRP.

“Far from the renewable targets being derailed by the nuclear build, the IRP targets of 17 880 MW in renewable energy may, in fact, be exceeded if the current trends are anything to go by.”

Energy Minister Tina Joemat-Pettersson has noted, as part of the IRP, that renewable energy fulfils an important role in the energy mix.

“The South African government sees renewables as having a critical role in advancing transformation of the energy sector and social equity. It will contribute towards creating green economy jobs, diversification of our energy mix and universal access to modern energy services, which is an aspiration built on the express commitment to expand the current 85% household electrification rate to 97% by 2025,” she stated.

The Minister added that renewable energy is expected to contribute both to grid and off-grid electrification, transport fuels and electricity demand-side management through fuel switching.

Joemat-Pettersson also noted that the inclusion of nuclear energy into the energy mix was reiterated at the 2016 State of the Nation Address in February. She added that current nuclear operations at State-owned power utility Eskom’s Koeberg power station contribute 5% of the total power produced for the national grid.

“The IRP has, from the first publication in May 2011, always set the nuclear energy target of 9 600 MW to be added into the energy mix by 2030 and this target remains unchanged in the IRP as updated in 2015. It should be borne in mind that, at the time of the promulgation of the IRP, Koeberg had already been in operation and contributing to South Africa’s energy mix,” she said.

Masondo notes that it is confusing that the narrative about nuclear energy at the moment is that the introduction of nuclear energy mix will derail the renewable-energy targets because these targets have, in fact, increased since the IRP 2010 promulgation. She adds that it would be useful to have an understanding of the basis for the speculation that the renewable-energy targets will be derailed by the inclusion of nuclear energy in the energy mix because the facts do not seem to bear out this misperception.

Masondo adds in conclusion that the perceived corruption associated with the procurement procedures, or lack thereof, for the nuclear bid programme, should also not be conflated with the virtues or vices of nuclear energy.