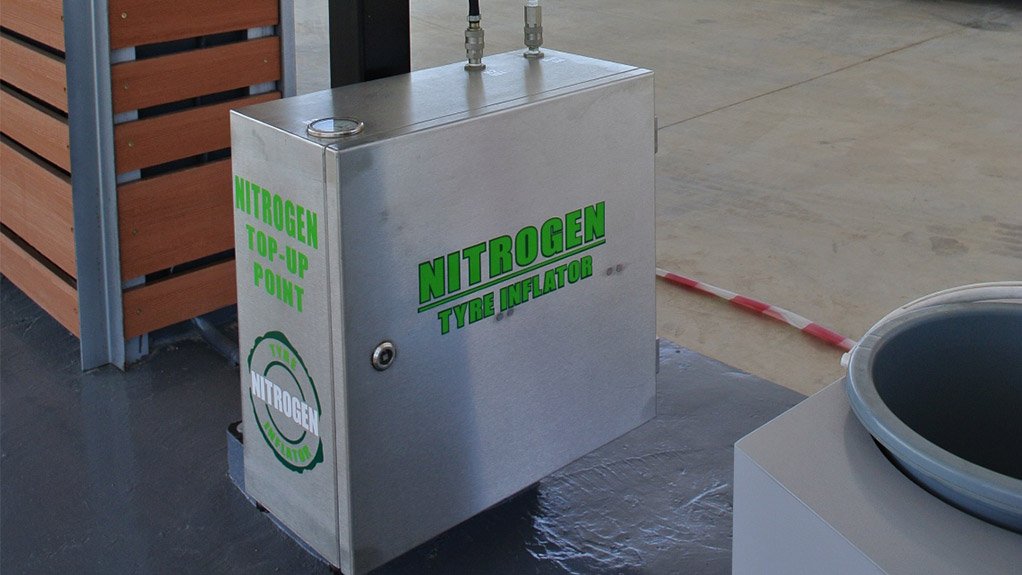 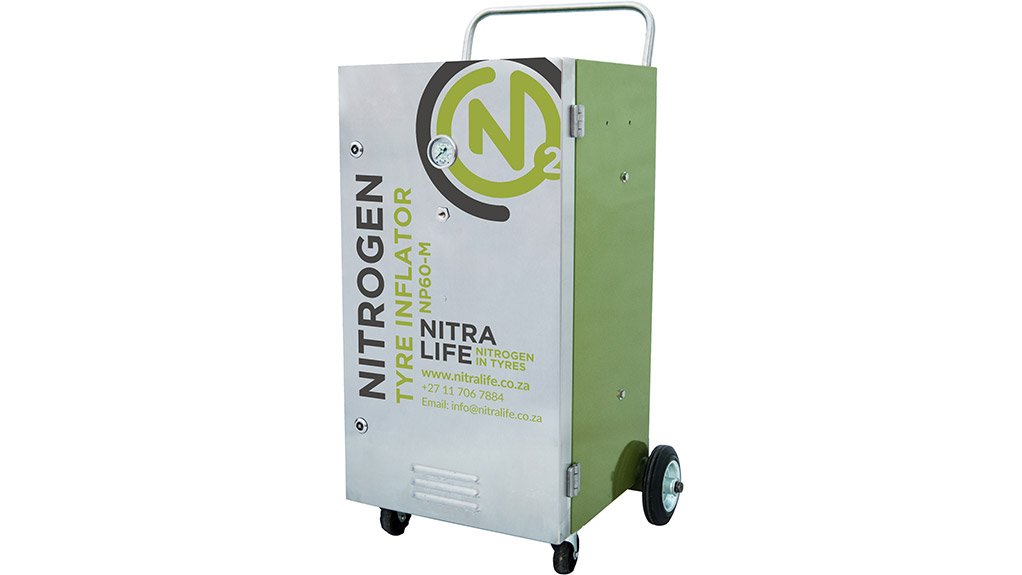 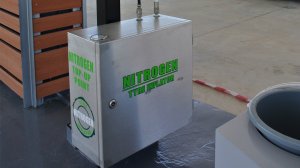 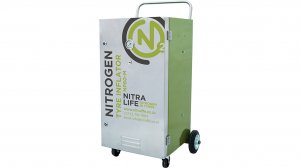 While filling tyres with air is free, it may cost motorists a lot more than they realise in terms of tyre wear and replacement, Sowry posits.

He explains that the air typi- cally used in tyre inflation comprises 78% nitrogen, 21% oxygen and 1% trace gases. The oxygen is responsible for oxidisation which results in the premature corrosion of the tyre from the inside out; resulting in the overheating of tyres, owing to the often under-inflated tyre pressures; increased rolling resistance; a decrease in tread longevity, and reduced tyre safety.

The escaping oxygen corrodes aluminium and steel wheels, as well as the tyres’ rubber walls, while water vapour in compressed air further acts as a catalyst that accelerates the degradation by causing overheating within the tyre. This corrosion can clog valve stems, causing valves to leak. Inner-linings on air- inflated tyres age more rapidly and, owing to weathering, cannot maintain tyre pressure, causing more frequent pressure loss. Inflating tyres at the incorrect pressure causes them to flex and overheat when in motion, further con- tributing to tyre degradation.

Sowry explains that, while nitrogen and oxygen molecules permeate rubber, nitrogen does so much slower. Nitrogen is also a less reactive element – it does not corrode steel or aluminium or degrade rubber. Nitrogen’s use in inflating tyres assists in maintaining the correct pressure levels, reducing tyre flexing and overheating when tyres are in motion.

Moreover, owing to less roll resistance when tyres are inflated with nitrogen, vehicles with tyres correctly inflated are able to get more mileage on each tank of petrol, adds Sowry. The added life span of tyres when inflated with nitrogen also translates into safer vehicles and savings on tyre repairs and replacements. He states that heavy commercial transport companies can expect their vehicle tyres to last between 10% and 30% longer if inflated with nitrogen, resulting in significant savings. He also points out that nitrogen does not support combustion and, as a result, nitrogen is a much safer tyre inflation option, should a tyre blow out.

People are still under the impression that nitrogen tyre inflation pumps are scarce. While this may have been true in the past, it is no longer the case, says Sowry. “There are nitrogen inflators just about everywhere. Tiger Wheel & Tyre and most other tyre outlets are equipped with one of our pumps. “We have also installed nitrogen inflators – including some of our recently- developed portable nitrogen generators and digital inflators – at more than 400 petrol stations nationwide.”

NitraLife is the first company globally to develop a commercial solution for nitrogen- inflated tyres. The company states that inflating tyres with nitrogen has shown significant and impressive growth in local automotive retail industries. The company claims that it has seen significant demand for nitrogen at car dealerships, in commercial and passenger transport industries, and particularly in the mining sector.

Sowry concludes that, “given the option between air, which is an inferior product for tyre inflation purposes, and nitrogen, which is a superior product, there is just no reason to pick something inferior anymore”.