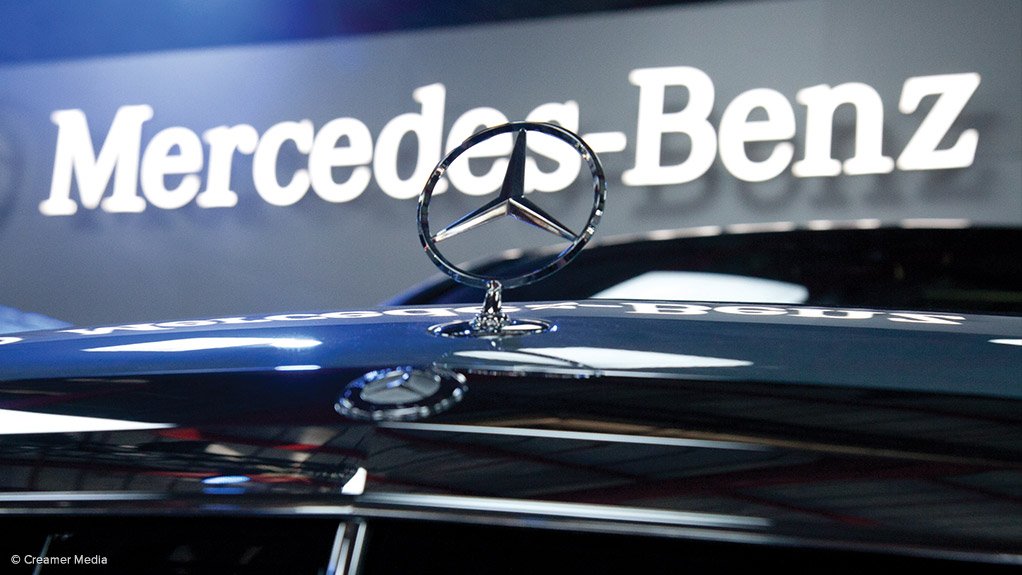 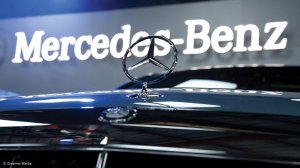 In the rest of the world, new light-vehicle sales could recover by between 6% and 8%, following a 15% drop this year, says S&P Global Ratings.

S&P Global Ratings says it expects a global recession this year, with the risks remaining “firmly on the downside”.

Initial China data suggests that this country’s economy was hit far harder than projected, although tentative stabilisation has begun. Europe and the US are following a similar path.

“In response to the weaker demand . . . VW, BMW, and Daimler have announced production shutdowns, and we expect their revenues and cash flow will take a hit in 2020 before market conditions recover next year,” says S&P Global Ratings.

“We are lowering our long-term ratings on BMW and Daimler by one notch, while revising our outlook on VW to negative.

“The negative outlooks indicate risks linked to the duration of the Covid-19 pandemic and its impact on the global auto industry and on the three automakers in particular.”

S&P Global Ratings revised its outlook on VW to negative from stable and affirmed its 'BBB+/A-2' long- and short-term issuer credit ratings.

The company says it expects all three automakers to see a steep decline in revenue and cash flow this year owing to weak demand, especially in Europe, as a result of the Covid-19 pandemic and restrictions imposed by governments to reduce contagion risk.

“Based on our estimates, available liquidity at the three German auto manufacturers should allow them to cover the costs associated with a production shutdown of at least three months,” notes S&P Global Ratings.