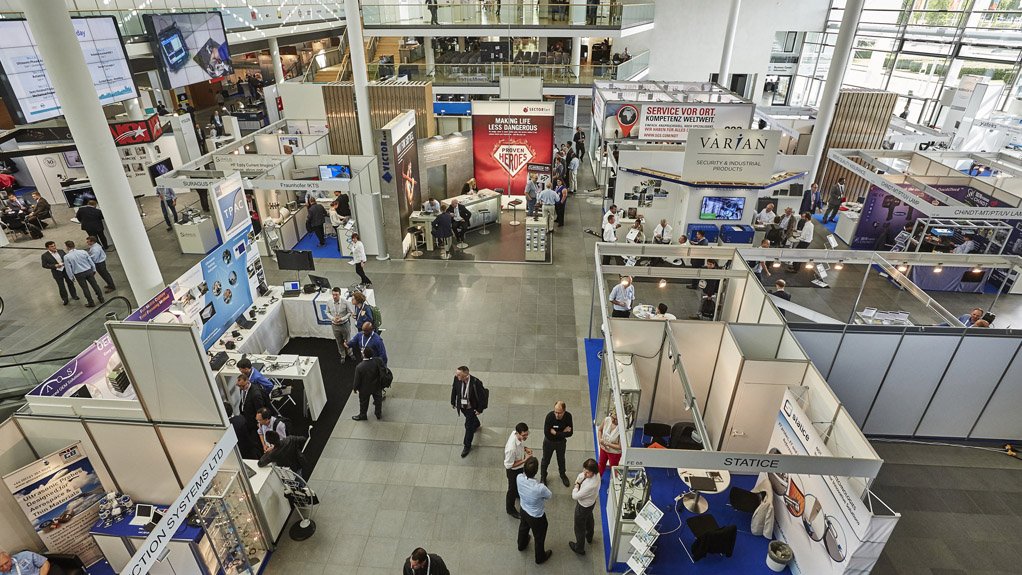 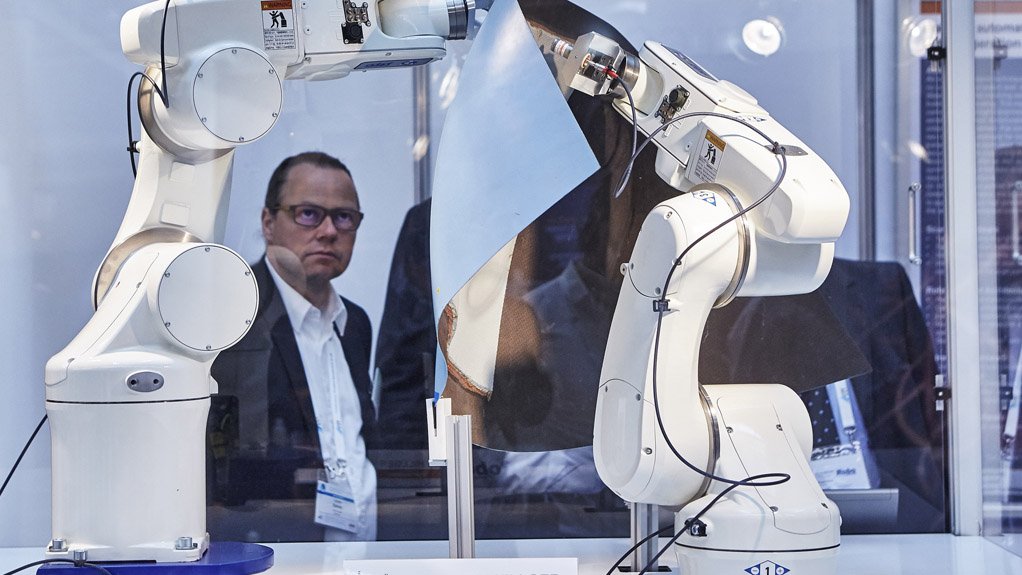 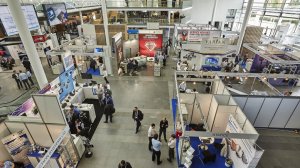 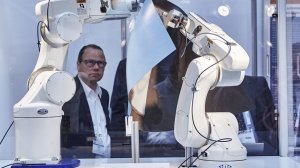 WCNDT international NDT institutions have to remain relevant to technicians and the younger generation of professionals within NDT
NEW TECH Technologies such as robotics, real-time feedback and eLearning could be heading to South African shores soon

According to South African Institute of Non-Destructive Testing (Saint) president Keith Cain, the conference and exhibition, which ran from June 13 to 17, provided insights into the use of technologies such as robotics, real-time feedback and elearning.

“Most international NDT institutions are in the same boat as Saint, as they have to remain relevant to the technicians and the younger generation of professionals within NDT. The younger people have thrown off the old mantle and have challenged the older guard to advance the different areas of NDT,” he explains.

Cain further points out that methods of training and technological advances remained an important factor at the conference as a way of bridging a qualification and gathering experience in the workplace.

“Delegates that were focused on expanding experience among technicians who have recently been awarded NDT qualifications were seeking guidelines regarding NDT regulation and the experience needed before entering the job market.”

Introducing new technology might encourage the younger generation to consider NDT as a possible career choice, as software and methods to conduct testing have become more technologically advanced, he adds, citing the more prominent use of remote control drones in NDT as an example. Using these drones allows technicians access to areas which would otherwise have been more difficult and expensive to access.

“The rise of technology within . . . NDT could enable more young people to become technicians; however, this is not without stumbling blocks.”

Cain emphasises that a possible quagmire is increasing automation and the eventual loss of jobs, but adds that the depressed market could prolong the initial effects of mechanisation, as the new equipment ensures larger capital expenditure, which companies are currently reluctant to part with.

Another concern remains the adaptation of training methods to suit the younger generation of NDT technicians.

“One delegate mentioned this during his speech at the conference. With the rise of technology, we cannot [lower] the level of training. We cannot allow NDT to become a button-pushing profession. It will still require people on the ground working on site and getting their hands dirty.”

An exciting prospect for the South African NDT community is the promotion of women technicians. Cain notes that, on October 14, a world-first conference will be held, where women active in NDT will present papers regarding their experiences in the industry and how they were able to deal with the challenges that they faced.

Cain notes that the international NDT community is also experiencing similar regulation problems to those in South Africa, adding that many countries either have very few regulations pertaining to NDT in place or none at all.

“In South Africa, NDT is code- and specification-driven. NDT, in general, is very difficult to compartmentalise. Processes such as lift and crane inspection fall under the Department of Labour’s Occupational Health and Safety Act rather than strict NDT methods. Safety-related issues receive greater attention from government, whereas NDT technicians are rather seen as specialists, because the profession is not very well known and operates on so many levels of industry.”

Cain notes that, while government and regulatory bodies do not necessarily recognise NDT, it remains prevalent across industries – such as transport, petrochemicals and power generation – and especially industries where components are manufactured and in-service maintenance is performed.

“There is a lot of NDT involved in State-owned power utility Eskom’s Kusile and Medupi power stations, as well as the maintenance and servicing at existing power plants. NDT enables engineers to make calculated decisions regarding the results of specialised testing. NDT is an extremely important engineering tool, but it is not always acknowledged for the critical role it fulfils,” he says.

“South Africa has adopted many of the international standards, as we did not want to reinvent the wheel. We have an addendum that pertains to local labour and other regulations, but, because there is a lack of resources, we are not always able to establish our own standards,” he concludes.