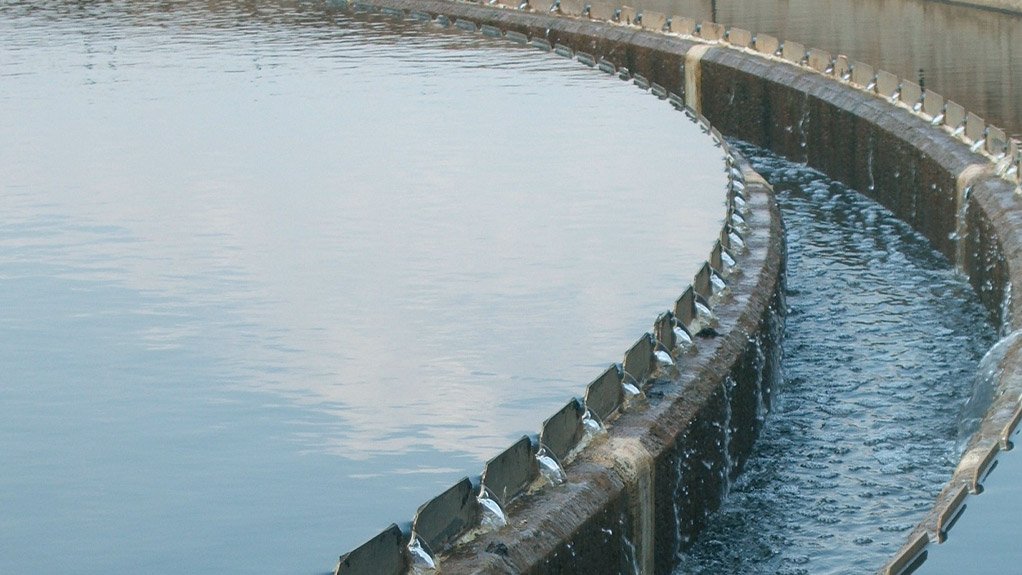 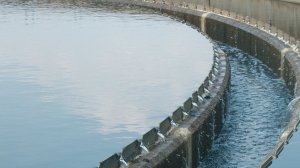 The East Rand Water Care Company (ERWAT) is implementing new technologies at its plants to increase the treatment capacity.

The project was started in March 2015 and involved converting the existing photostrip process to a Nereda plant.

The cost of the expansion was about R6-million for each one-million litres of additional capacity.

The Nereda technology is a Dutch technology developed for sewage treatment plants that treat wastewater in the secondary treatment stage.

The HYBACS technology originated in South Korea and is used to remove nutrients from wastewater. The process consists of two biological stages, followed by the clarification process.

The biomass partially drains the wastewater as the plates rotate, enabling convection in and out of the plates both of the liquor containing pollutants and bacteria and of the surrounding air.

As the plates rotate, the biomass is aerated from the atmosphere when above the liquor, and brought into contact with pollutants when submerged. This advective flow substantially increases the transfer rate of pollutants and oxygen to the biomass, increasing the hydrolysis rate.

Gopane says ERWAT has deployed the HYBACS technology at the Tsakane WWTW, to increase its daily wastewater treatment capacity from 10.8-million litres to 20-million litres.

The project involved converting the existing biological nutrient removal process –used to remove nitrogen and phosphorus from wastewater before it is discharged into surface or ground water – to HYBACS to meet the demands of the growing population in the area.

Gopane adds that this represents a 40% reduction in capital budget with reference to a benchmark cost of R10-million for one-million litres for conventional upgrade methods.

The Tsakane WWTW can potentially reduce overall energy consumption by 15% to 20%, which has a positive impact on the operational budget, he says.

Further, the company has deployed the plastic media trickling filter technology at the Herbert Bickley WWTW.

Gopane explains that the technology was proposed as a mitigating measure to upgrade and increase plant capacity.

“The project scope was to replace the then stone media in the biofilter with a new technology media, which is the plastic media,” says Gopane.

He adds that ERWAT is running a modelling and simulation programme for all its 19 plants using the Biowin process simulation software. The Biowin model will be used to develop the standard operating procedures that will be used to optimise the treatment process to further improve the quality of compliance.

Moreover, he points out that ERWAT would like to urge the South African Local Government Association and the Department of Water and Sanitation to resuscitate the initiative to coordinate the heads of department (HoDs) of Water and Sanitation, as well as the MDs of water and sanitation entities, to bolster coordinated planning, and thus, prioritise the use of scarce financial resources.

Once such a forum is up and running, ideally on a quarterly basis, it should consider involving the CEOs of water boards, from time to time, to discuss cross-functional agenda items across the entire water supply value chain. “It is my understanding that CEOs of water boards have a fairly well coordinated forum. It would be great if the outcomes of what is discussed at the forum – which largely impacts on municipalities that are clients to water boards – to find expression at the anticipated HoDs and MDs forum, which urgently needs to take off,” Gopane concludes.