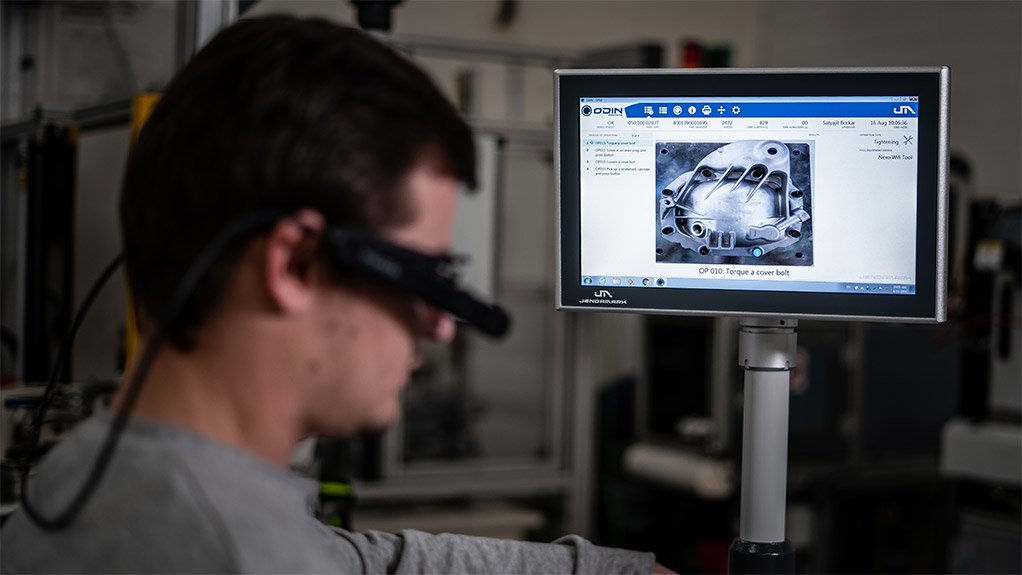 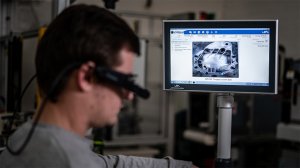 As Industry 4.0 continues to cut a swathe through the automotive industry globally, Port Elizabeth- based global technology company Jendamark Automation is providing new technologies that allow local and international manufacturers to keep pace with the ever-increasing demands.

According to Jendamark sales and design director Yanesh Naidoo, 95% of the Industry 4.0-driven production equipment is exported globally. However, he adds that increased efficiency is becoming urgent for South African producers too.

“Our Odin software platform was created to improve efficiencies wherever in the world it is operated. If a particular country assembles a component manually because labour is inexpensive, we need to find a way of making that process more efficient. That doesn’t necessarily mean automating it because that adds cost,” he explains.

Odin’s various modules allows customers to manage every aspect of production as well as capture and analyse Big Data.

The company has three modules to operate Odin, the Odin WorkStation module, the Odin LineWatch module and the Odin Manager module.

The Odin WorkStation module is an easy-to-use visual interface that guides operators through the component assembly process on the shop floor. The animated work instructions help to overcome literacy problems and language barriers, and the company has delivered this solution globally.

The second module Odin LineWatch, which interfaces with Systems, Applications and Products, can be viewed as a mobile app or on a screen above the production line.

“As a visual snapshot of the entire production process, it allows managers to keep an eye on all aspects, such as the number of parts produced per shift, those queued, in progress, finished and dispatched,” says Naidoo, adding that built-in Short Message Service or email notifications alert relevant groups to progress or problems.

“The process engineer can now set up work instructions and change processes online without the cost of a programmer. This is thanks to Jendamark’s programmable logic controller standard, Cube,” explains Naidoo.

“The human-machine interface and LineWatch software share data with a server, which also allows Manager to analyse trends, deliver customised quality reports and track maintenance job cards. Managers can see at a glance the results for a particular part or station.”

As for the production lines themselves, Virtual Reality headsets let customers walk through a line during the design review process before building even commences.

Virtual Reality-based training ensures operators are upskilled and ready to hit the ground running as soon as the line is installed. It also gives workers the chance to provide input on design modifications.

It is this holistic, future-oriented approach that saw Jendamark’s MD Quinton Uren named Industrialist of the Year at the All Africa Business Leaders Awards in November.