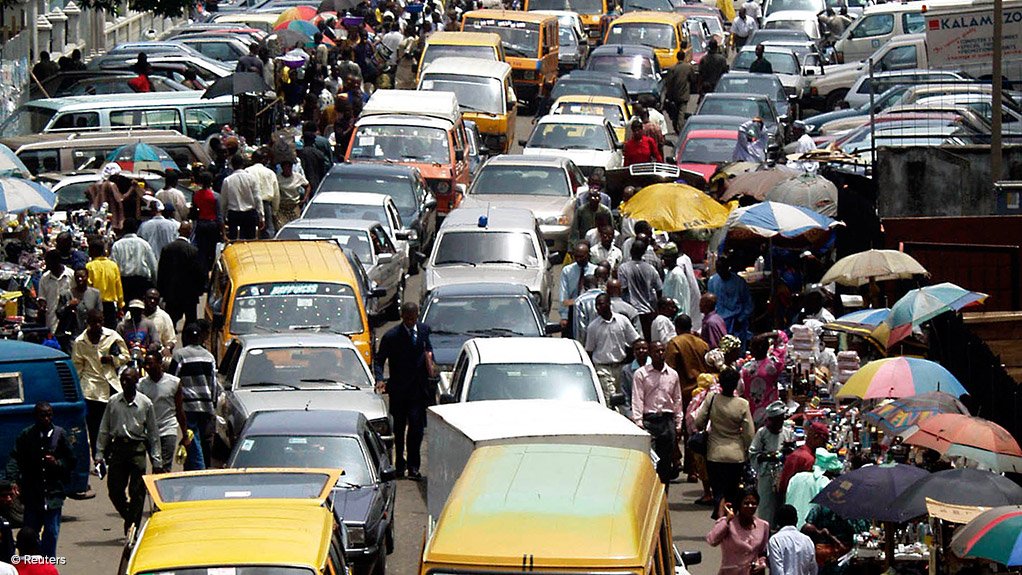 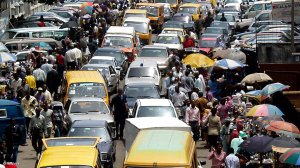 A new study by the Automobile Association of South Africa (AA), funded by the Fédération Internationale de l’Automobile (FIA) Region I, shows that the unregulated importation of cars into many African countries has had a negative effect on the continent’s environment, health, society at large, and the economy.

The Promoting Safer and Cleaner Used Vehicles for Africa 2020 Report was conducted in support of a United Nations Environment Programme (UNEP) project that seeks to regulate the export and import of used vehicles in Africa.

The UNEP project hopes to bring exporters (mainly from the European Union and Japan) and African importing countries together to agree on minimum standards for used vehicles, which often no longer adhere to emission standards in their countries of origin.

It also seeks to support African countries in developing national standards and regulations in relation to emissions and safety.

Among the findings highlighted in the report are that 22 African countries currently have no restrictions on the importation of second-hand vehicles, while 27 countries have age limits of between three and 15 years on the vehicles they import.

The report provides a country synopsis of the situation in each African country outlining, among others, current legislation regulating the importation of vehicles, the number of used vehicles (where the data is available), the number of road crashes in each country (again, where the data is available), and the recorded deaths per 100 000 of the population owing to ambient air pollution.

“The data points to a need for more action in both receiving and sending countries, even if the challenges are widely different,” says FIA Region I director-general Laurianne Krid.

“As automobile clubs in Africa, we are there to assist in dealing with these challenges as we have technical knowledge, and can offer services for second-hand vehicles.”

The AA, together with all other members of the African Council of Touring and Automobile Clubs, is using the data collected through the study to call on importing and exporting countries to take action to sell safer and cleaner used vehicles in Africa.

In particular, the clubs would like to see the following in relation to the importation of second-hand vehicles: The development of an endorsed used-vehicle quality label specifically for second-hand vehicles being sold on the continent; the implementation of minimum Euro IV or equivalent emission standards; the importation of vehicles with a maximum vehicle age of five years; the banning of the export or import of zero-rated as well as one-star safety rated vehicles; support for the import of low to zero carbon and electric used vehicles; and the completion of an independent third party assessment on all used vehicles imported into Africa in the importing country.

“A common approach and the implementation of a good labelling system should allow us to improve record-keeping,” says Krid.

“We also acknowledge that we should be cautious in our approach so as not to incur potential negative unintended consequences. Among these is preventing second-hand vehicles which are safer than new vehicles, from entering the African market.”

* FIA Region I office, based in Brussels, is a consumer body comprising 105 mobility clubs that represent more than 35-million members from across Europe, the Middle East and Africa.