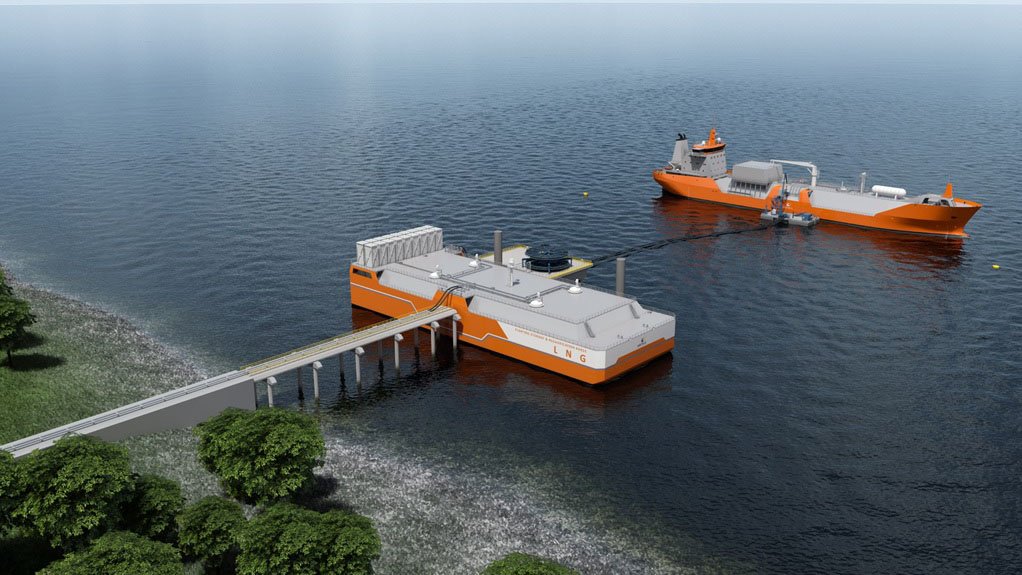 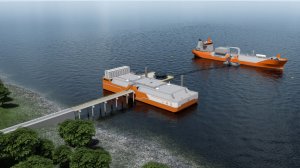 Marine and energy solutions provider Wärtsilä will present solutions that provide a way for South Africa to realise its liquefied natural gas (LNG)-to-power ambitions in a realistic, cost-effective and swift manner at this year’s POWER-GEN & DistribuTECH Africa.

Wärtsilä Southern Africa energy solutions business development manager Wayne Glossop notes that, while government has clearly indicated its intention to establish a gas economy, the options for making this a reality are limited by the technological and cost restrictions of using imported LNG.

“Traditionally, the LNG game has been a case of ‘go big or go home’, but this can’t work in African markets where the demand just doesn’t exist on a large scale. However, there are numerous consumers, such as existing diesel burning power plants, that will benefit from the introduction of gas. Accessing these markets has always been a huge techno-commercial challenge, owing to the lack of appropriate LNG technological solutions available.”

However, with the introduction of new standardised LNG storage, shipping and transfer technologies, the possibility exists to transport LNG from one coastal location to another in a flexible and feasible manner that would previously have been impossible using large traditional technologies.

Wärtsilä has developed a range of floating, land-based and combination medium- and small- scale LNG import terminals, which can be applied to most ports in the region and, thus, open up new markets and access previously inaccessible to customers.

Using proven ship-to-ship LNG technologies, LNG can be transferred from a large floating storage facility to smaller LNG vessels, which can access many of the smaller ports across Africa, Glossop says.

“Getting the LNG from the vessel to shore is the tricky bit – but this is where a number of unique options can be explored, such as using floating storage and regasification barges, direct quay access to land-based storage or even . . . floating transfer terminals, which don’t even require any costly infrastructure for vessel mooring.”

Glossop highlights that, with options available to get LNG from ship to shore almost anywhere, it is possible to generate fuel savings for immediate users, reduce costs through aggregated imported LNG volumes and rapidly stimulate the development of a gas economy beyond the points of LNG entry to where it is required most.

Wärtsilä has considered several case studies where gas users could be accessed from ports and has proposed conceptual LNG terminal solutions suitable for those locations. At POWER-GEN & DistribuTECH Africa, which will be held at the Sandton Convention Centre in Johannesburg from July 18 to 20, Glossop will focus specifically on how gas markets can be accessed from Coega, in the Eastern Cape, once LNG is brought into this port.

“These solutions will help to address some of the big questions discussed around South Africa’s LNG-to-power programme, such as how to aggregate LNG volumes and how to quickly grow a regional gas market in preparation for future indigenous gas sources.”

He notes that the event provides a platform for stakeholders to engage, particularly for technology companies like Wärtsilä, which will showcase new and improved concepts to industry decision-makers.

“It is a great way for new ideas and ways of thinking to be exposed and explored in the interest of improving the status quo. We hope that the introduction of our concepts will spark further debate and discussion around what the best solution is for South Africa in developing its gas economy.”