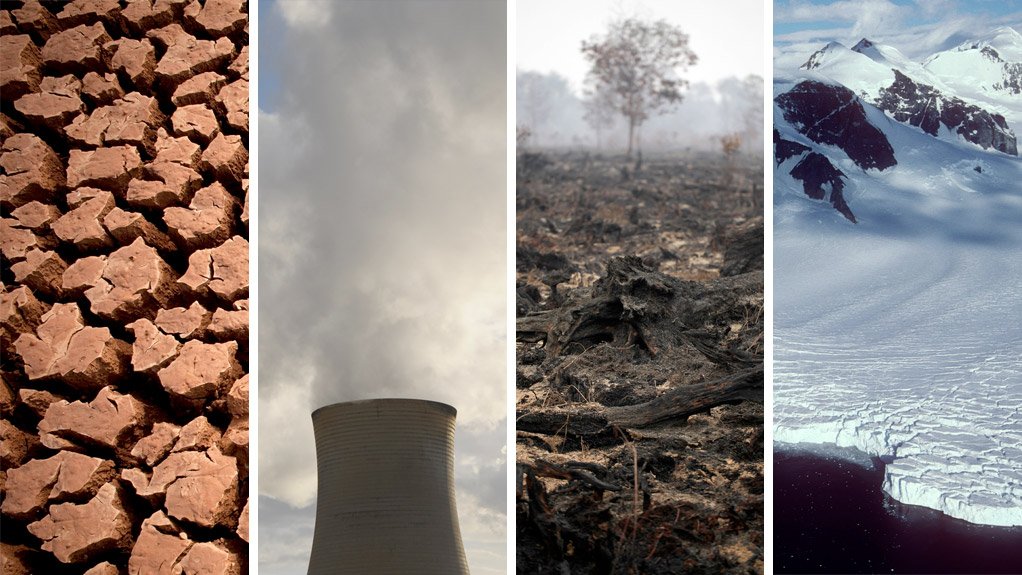 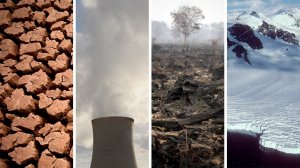 Since 1992, a global sea level rise of 70 mm has been observed by researchers.

This has come as Southern Africa remained in the grip of a drought that has resulted in severe strain on the agricultural industry. An intense El Nino, most likely caused by climate change, was believed to be behind the drought.

The Jason­3 satellite launched from Vandenberg Air Force Base in the United States (US) on Sunday will follow its predecessor Jason­2, launched in 2008, in evaluating the 3 mm of rising sea levels every year.

The satellite would also produce forecasts on El Nino and La Nina events, which would be valuable to drought-striken areas caused by El Nino, such as Southern Africa.

El nino and global warming was expected to mainly affect developing nations who would have access to less resources and money to combat the economic consequences.

Josh Willis, National Aeronautics and Space Administration (NASA) project scientist for Jason­3 at the Jet Propulsion Laboratory (JPL) in the US, explained that the satellites would help understand how fast sea levels were rising due to climate change.

“As human­caused global warming drives sea levels higher and higher, we are literally reshaping the surface of our planet,” said Willis.

Recent research published by the Indian Institute of Tropical Meteorology (IITM) has also confirmed a rise in surface temperatures in the Indian Ocean, which further emphasised the effects of climate change.

The Jason­3 mission was hoping to achieve a better understanding of the ocean’s role in climate change, as well as producing extensive global data on the ocean currents and tides.

The satellite was a collaboration between the National Oceanic and Atmospheric Administration (NOAA), NASA, the French space agency CNES, and the European Organisation for the Exploitation of Meteorological Satellites.

After six months of a system calibration, Jason­3 will begin working alongside Jason­2 in delivering data on the world’s oceans every ten days.

The mission would improve weather, climate and ocean forecasts. This would include allowing global weather agencies to accurately forecast the strength of tropical cyclones.