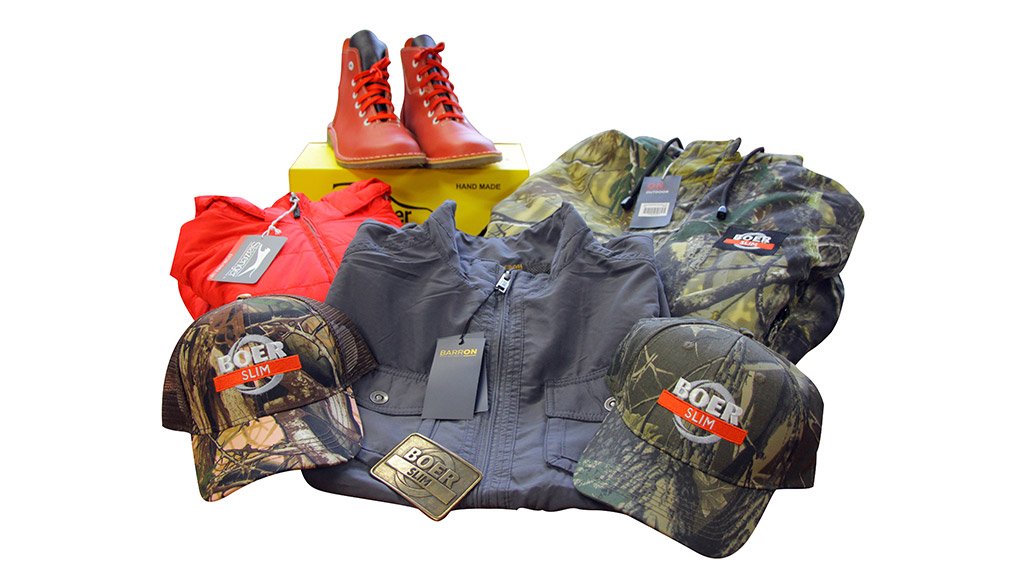 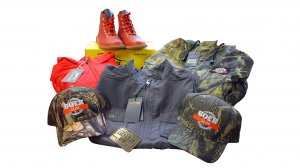 Engineering components supplier Bearing Man Group (BMG) will be exhibiting at Grain SA’s Nampo Harvest Day this year being held from May 14 to 17, near Bothaville, in the Free State.

The BMG stand will showcase the company’s range of agricultural components, which has been carefully selected for farmers, to ensure high productivity, low maintenance requirements and extended service life.

“Nampo provides an opportunity for our agriculture team to interact with the local farming community to keep abreast of exact requirements and changing agri-trends,” says BMG agricultural manager Carlo Beukes.

adds that BMG uses this platform to highlight how important it is for farmers to invest in quality equipment and components to be able to achieve high efficiencies and optimum productivity in all sectors of agriculture.

“Through BMG’s Boer Slim/Smart Farming initiative, which was launched six years ago, BMG’s agriculture experts prove to farmers that the use of high-quality equipment and replacement parts, rather than ‘cheap’ and inferior components, is critical to long-term profitability,” maintains Beukes.

He also highlights that BMG works closely with farmers to help them cope with advancements in agricultural machinery. He adds that farming-sustainability solutions focus on effective food production, the correct use of suitable equipment for specific tasks and the efficient application of the latest technologies.

On display at BMG’s stands – 15 and 16 in the Santam Hall – will be a range of agriculture products from the company’s specialist divisions, including bearings, seals, power transmission, drives and motors, materials handling, tools and fasteners as well as hydraulics and fluid technology.

Of particular interest this year are frequency inverters that produce an optimised power supply to drive an electric motor, allowing the motor to operate under conditions that simulate a full-load response. Since the efficiency of an electric motor peaks at its full load rating, the motor is ‘tricked’ into functioning at optimal efficacy.

Subsequently, high starting currents are drawn by directly connected mains-fed motors, when starting high-inertia loads, such as compressors. The ramp acceleration feature of inverters dynamically controls the gradual acceleration of the load, resulting in reduced power consumption. These frequency inverters, which are easy to programme, have an automatic reset facility.

Additionally, BMG’s Motoline solar inverters for photovoltaic (PV) water pumps, designed for dependable use in agricultural irrigation and water feed systems, will also be on display.

High-performance features of these solar inverters include dry-run protection, tank water level control and a dual ac and dc supply mode. This series supports ac input connectivity, in addition to the dc input from a PV system, allowing the ac input to feed the drive when the PV supply is limited. A clear light-emitting-diode display indicates the real-time situation and system parameters and the RS485 remote control system enhances the flexibility of the system.

Motoline P19000 Solar inverters have built-in protection and diagnostic mechanisms to provide full electronic protection to the motor and pump system, minimising maintenance requirements and extending the service life of the system.