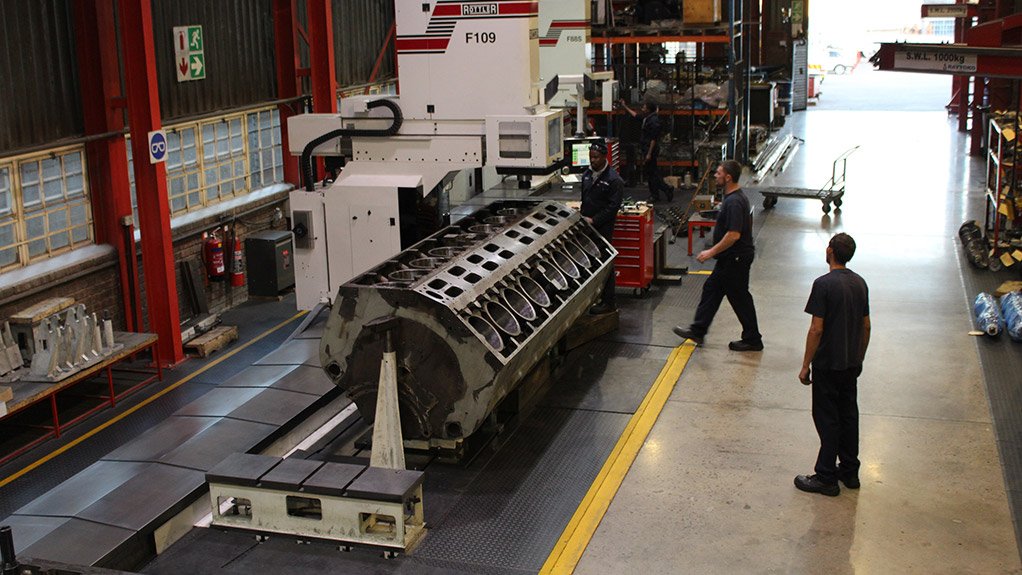 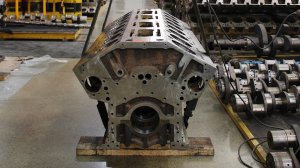 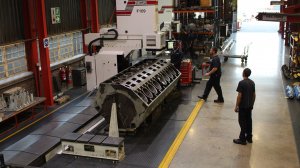 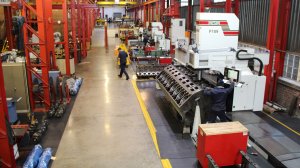 So complex has modern engine design become that companies wanting to have their engines remanufactured should first look carefully at their service provider’s equipment and in-house skills profile.

According to Andrew Yorke, operations director of Metric Automotive Engineering, the cost benefit of remanufacturing a ‘new generation’ engine is quickly lost if a vehicle starts to underperform as a result of incorrect parts being fitted, or very fine engineering tolerances not being met.

Yorke warned that there are increasingly critical differences between parts that look the same, and that ignorance of these subtleties will lead to sub-optimal engine performance.

“Rebuilders can give our sector a bad name by not closely complying with engine and component numbers, which reflect a range of small size variations even within one manufacturer’s range of products,” he says. “This is vital because it is no longer possible to identify the differences simply by a visual inspection.”

“The danger for the end-user,” he says, “is that it is very difficult to establish why a remanufactured engine is underperforming once the vehicle is back on the road, and the engine’s power, fuel efficiency and emission standards may be compromised.

Achieving a high standard of remanufacture therefore requires both the right workshop infrastructure and a higher level of engineering skill than in the past, he says. When customers source remanufacturing services, therefore, they should audit the remanufacturer’s equipment to check that it is up to the task of being applied to new generation engines.

“As the most comprehensively equipped diesel engine component remanufacturer in the country, our facilities have kept abreast of key industry trends – including the move towards larger and heavier diesel engines,” he says. “So we now have one of the most comprehensive crankshaft grinding facilities in Africa, which is capable of grinding shafts that are up to 4,7 metres long and weigh up to2 tonnes. This allows us to grind crankshafts from industrial compressors right through to the V16 locomotive diesel engine.”

The workshop also boasts a state-of-the-art, three-axis CNC machines – the only two of their kind in Africa. The machines can do line-boring, surfacing and blue-printing of blocks up to 6 metres in length, and are suitable for dealing with the very large engine blocks found in the heavy equipment sector, as well as in marine and rail.

“Tighter machining and clearance tolerances also call for far higher skill levels among remanufacturing engineers and artisans, as there is simply less room for error,” says Yorke. “Our experience in this business ensures that our highly skilled in-house engineers understand new generation engines, and are familiar with all the engine variants and appropriate components. For instance, we just don’t sell parts unless we know the serial number and the arrangement number.”

This capacity and expertise positions Metric Automotive as a world-class remanufacturing centre, he says, whose quality of workmanship is the equivalent of operators anywhere in the world – while offering its services cost effectively to markets across Africa and abroad.