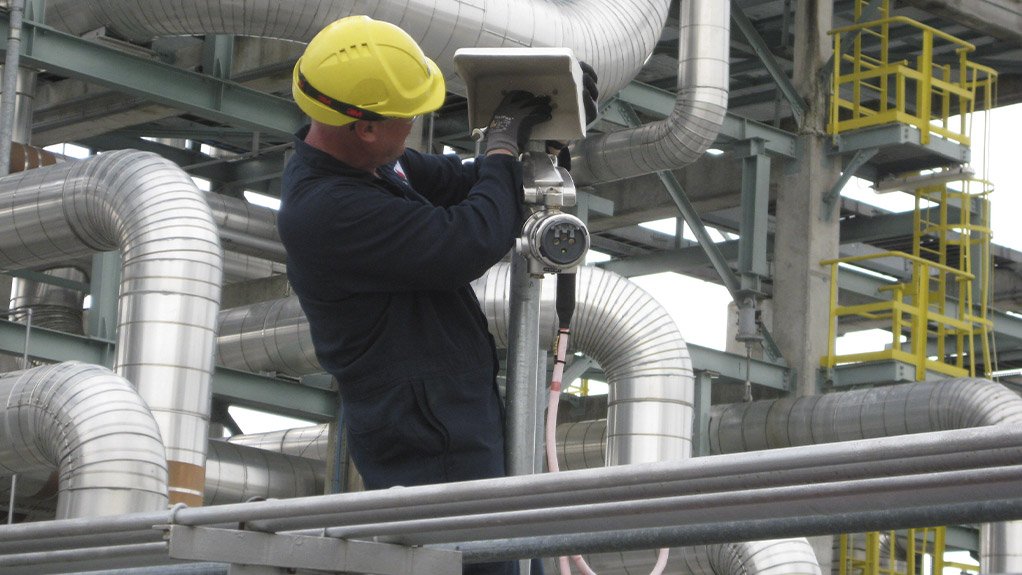 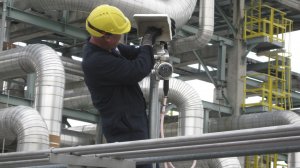 Industrial solutions provider HMA South Africa, part of the larger HMA Group, is set to launch the Det-Tronics optical flame detection and releasing system, designed for the demands of ultrahigh-speed applications, by the end of this month.

The launch is subsequent to HMA Group being awarded the sole distributorship of Det-Tronics products in South Africa last month. HMA has held distributorship for more than 15 years in Australasia and Indonesia.

Applications include munitions manufacturing, as well as less specialised industrial applications, and can help users obtain compliance with industry codes.

These industry codes include the UFC 3-600-01 for fire protection engineering for facilities, the National Fire Prevention Association (NFPA) 15 for water spray fixed systems for fire protection, and the NFPA 72 for national fire alarms and signalling.

The module is designed to respond to an input in 2 ms, and when combined with inputs from the EQP controller, response times of less than 15 ms can be achieved. “In addition to providing a quicker response, Class A fault-tolerant messaging is provided by the module to the EQP controller,” says HMA South Africa Det-Tronics product manager Dieter Spangenberg.

The new module accepts up to six inputs from optical flame detectors, such as the Det-Tronics X5200 ultraviolet/infrared, X2200 ultraviolet or X9800 single-frequency infrared detectors, as well as smoke and heat detectors.

Additionally, the module provides up to six outputs that are typically used to activate factory mutual approved solenoids that initiate pilot-actuated deluge valves. A unique cascade output feature allows for the output of one module to be connected to another module, extending the system’s capability to activate multiple solenoids using one input.

Nominally, a high-speed deluge model must be capable of detecting an event and providing a signal for the deluge system, which must respond in no more than 100 ms from the presentation of an energy source at the detector to the flow of water from the water spray nozzle.

The Det-Tronics range includes not only gas and smoke detection systems but also ultraviolet and infrared flame detection.

Spangenberg points out that closed-circuit television (CCTV) is an emerging technology being used in some flame- or smoke-detection applications.

CCTV devices use visible light for flame detection – rather than the spectral emissions of the products of combustion – which can adversely affect the performance of CCTV devices in ambient lighting conditions.

He adds that, in the wake of being awarded the distributorship for Det-Tronics, HMA Group has undertaken to maintain the company’s current client base and expand on the current order book.

Prior to the affiliation with Det-Tronics, HMA South Africa focused predominantly on flow, measurement and wear solutions.

“The company did not have a fire and gas detection division, so this is a new and exciting venture for HMA South Africa,” concludes Spangenberg.