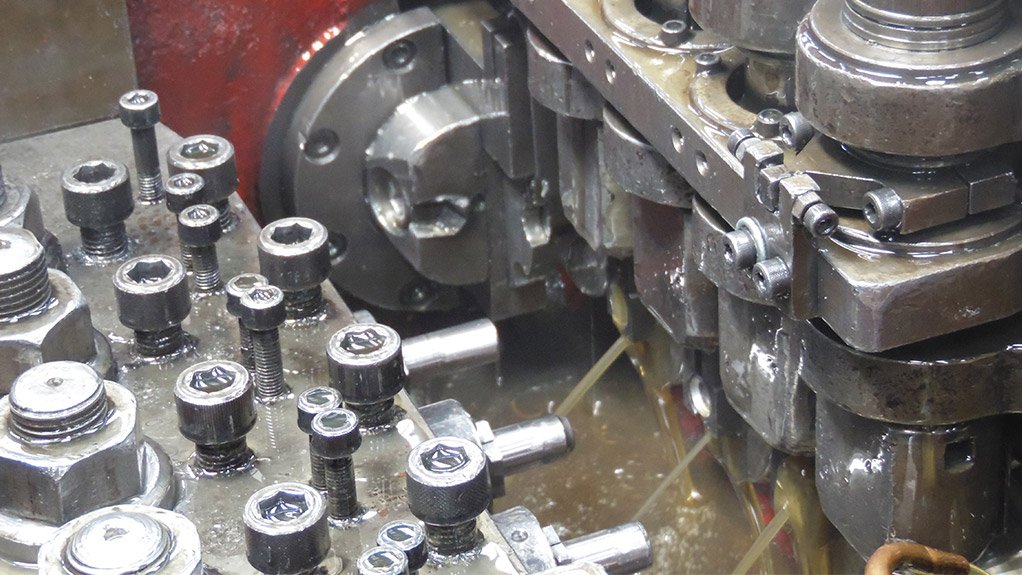 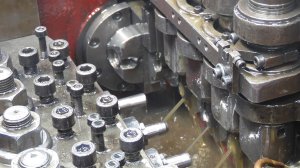 He further points out that the company has, since the installation of the testing machine, also incorporated tasks, controls and audits to help the company meet industry requirements.

For example, Impala, together with specialised service providers, use salt-spray processes to test the corrosion resistance of fastener platings developed by the company and provide certificates stating that the fasteners are suitable for use in applications where they could potentially be exposed to a significant amount of corrosion.

Meanwhile, Impala in January embarked on an equipment modification operation to increase its manufacturing capabilities. Cohen explains that several of the company’s part formers, which forge fastener components using steel coils, received operational and tooling modifications to increase the variety of products that Impala can manufacture. He adds that the modifications depend on what parts are being manufactured and provide Impala with the opportunity to fabricate specialised parts on request.

The new equipment acquisitions and the modifications made on existing equipment have prompted Impala to provide on-the-job training for operators, Cohen points out. The training largely focuses on cross-skilling personnel to correctly set and run equipment for the manufacture of various parts.

On-the-job training has given Impala more flexibility in terms of its manufacturing capabilities, as personnel can move to several different workstations – which all have different operational requirements – and efficiently operate the equipment.

Further, cross-skilling personnel helps the company meet shorter delivery times, as Impala is “more nimble in its ability to react to orders for specialised parts”. This improves the company’s cost effectiveness by increasing its equipment capabilities without having to employ additional people. It also reduces costs associated with holding large amounts of stock.

Surviving the Downswing Cohen highlights declining supply contracts, owing to the dearth of mining and infrastructure projects, as the most substantial threat to the South African fasteners industry. He adds that the lack of demand has resulted in many local fastener manufacturers downsizing their operations, while some companies have had to close down.

Impala’s significant investments in acquiring new equipment and modifying existing equipment, which will continue throughout 2015, was a response to this challenge to ensure that it secured supply contracts for fasteners.

Cohen suggests that the acquisitions and modifications to the company’s manufacturing capabilities will improve its efficiency and cost effectiveness.

“Impala’s improved manufacturing capabilities and quality systems will open up new market avenues for the company and will, hopefully, improve the company’s export market share,” he concludes.