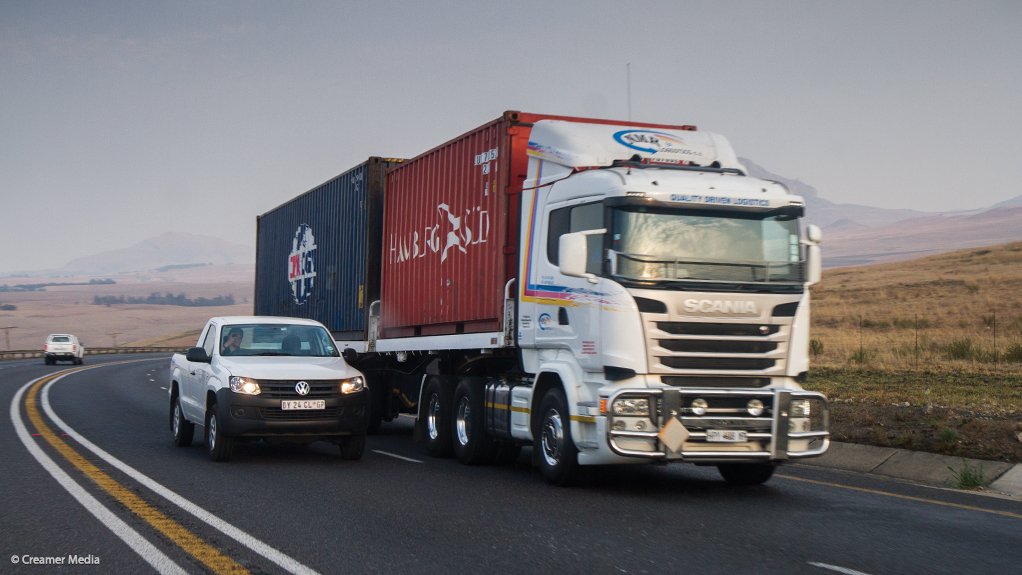 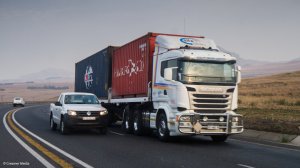 The NDB was established by Brazil, Russia, India, China and South Africa to mobilise resources for infrastructure and sustainable development projects in their own, as well as other developing countries.

The R7-billion in funding for Sanral is allocated to what the NDB terms ‘the South African National Toll Roads Strengthening and Improvement Programme’.

The NDB says the roads project is designed to improve key national roads in South Africa with the objective of reducing transportation costs in the country.

The scope of the project includes rehabilitation of the pavement for the existing toll sections of national roads, construction of additional lanes to widen such roads, and rehabilitation of related infrastructure, such as bridges and intersections.

Sanral communications GM Vusi Mona warns, however, that even though the NDB has given the green light to the R7-billion loan, “approval is still pending from the Minister of Transport, with the concurrence of the Minister of Finance”.

He says the purpose of the NDB loan would be to unlock some of the toll capital expenditure projects that have been held in abeyance owing to the impasse around electronic tolling in Gauteng.

The proposed projects are all on existing toll routes requiring expansion or upgrades.

“Should the Minister of Transport, with the Minister of Finance approve the loan, it must be noted that the loan will be done in local currency – a first for the NDB,” says Mona.

“The loan will carry a government guarantee with very competitive rates and a loan tenure of 15 years.”