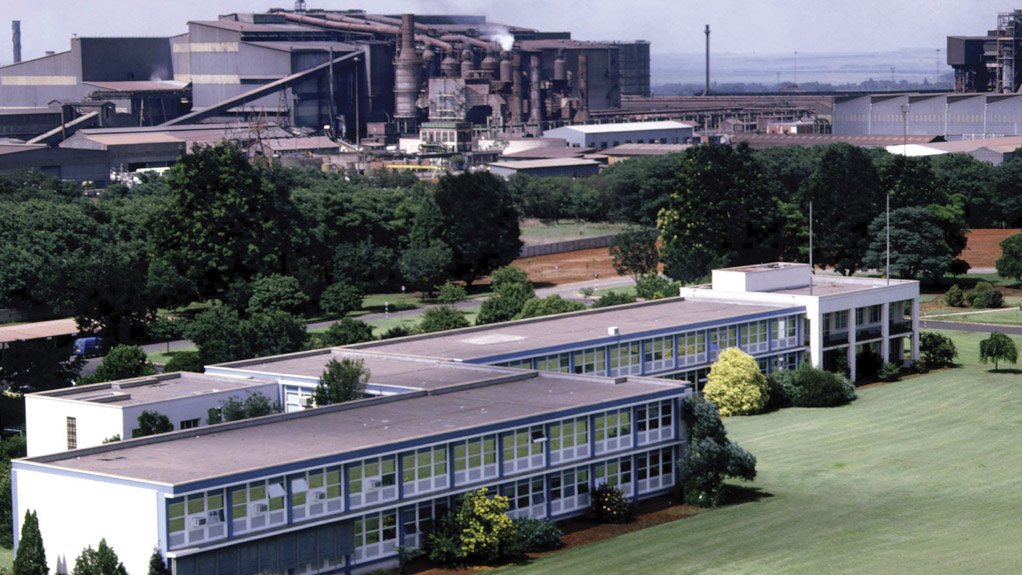 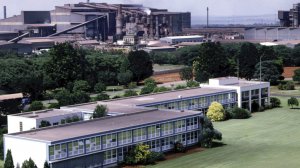 Following the implementation of the business strategy to convert the Evraz Highveld Steel & Vanadium complex, in Mpumalanga, into an industrial park, the park is now capitalising on its strategic location, says Highveld Industrial Park CFO Andrew Maralack.

“We have been fortunate that, in less than a year of being operational, the park has set up a sustainable business,” Maralack tells Engineering News, enthusing that he expects further progress in establishing a prime industrial park.

Short-term targets for the park include leasing the remaining workshops and offices within the next year, Highveld Wind Down COO Connie Carelse adds.

Seventeen units have been leased, while 34 units, including offices, warehouses, storage facilities and workshops, remain available.

Production at the Highveld complex was halted after the steel producer was placed into business rescue in April 2015.

Highveld’s private rail siding has further been developed as an export terminal for coal, and a road-to-rail strategy is pursued. Currently, about 320 trucks enter the Highveld premises daily and, until last month, more than one-million tonnes of sized coal had been handled through the facility since December 2016, Carelse says.

Other achievements include 674 people being employed at the site, 314 of whom are former retrenched employees.

Highveld, meanwhile, participated in and supported the setup of seven startup businesses at the park, while the training centre has also been opened. Learners from the local community are being trained with funds sourced from the Construction Sector Education and Training Authority.

Highveld’s existing infrastructure allows for the provision of specialist services, Carelse emphasises. The infrastructure includes a direct, 350 MW mVA supply from State-owned power entity Eskom on the megaflex rate and a direct supply of very reasonably priced raw water supply from the municipality through a dedicated Highveld-owned pipeline, as well as on-site water purification facilities to deliver potable water as well as sewerage facilities.

Energy and chemicals group Sasol supplies methane-rich natural gas, while gas producers African Oxygen and Air Liquide, with plants located on the premises, can supply industrial gas such as oxygen, nitrogen and argon.

Other features for use include canteens, parking, change rooms, a clinic and an accredited training centre.

New initiatives for the park include a potential contract or a joint venture between Highveld and a major agricultural services and food processing company to initiate agricultural activities on the vacant land still zoned as agricultural areas.

“Highveld can put up large centre pivots and produce a high-yield crop,” Carelse explains, noting that the proceeds could be used to assist in enhancing community upliftment.

Highveld further aims to capitalise on its strategic assets by selling the two iron plants, the steel plant and the flat products mill.

“These plants can be sold for use either as an iron plant or an alloy smelter to produce a range of metal products, such as ferroalloy – chrome or manganese – or pig iron,” he suggests.

The steel plant has two 15 MVA ladle furnaces and a slab caster, with a capacity of one-million tonnes a year. The plant can produce slabs of up to 250 mm × 2 050 mm.

Highveld will also capitalise on three resources, which were historically stockpiled. It has sold the lime stockpile, which contains a high-grade lime; steel is also recovered in the process. Half of the high-grade titanium resource, which contains up to 31% titanium oxide, has been sold, while about 20-million tonnes remain to be sold. The iron, vanadium product resource stockpile is also being sold.