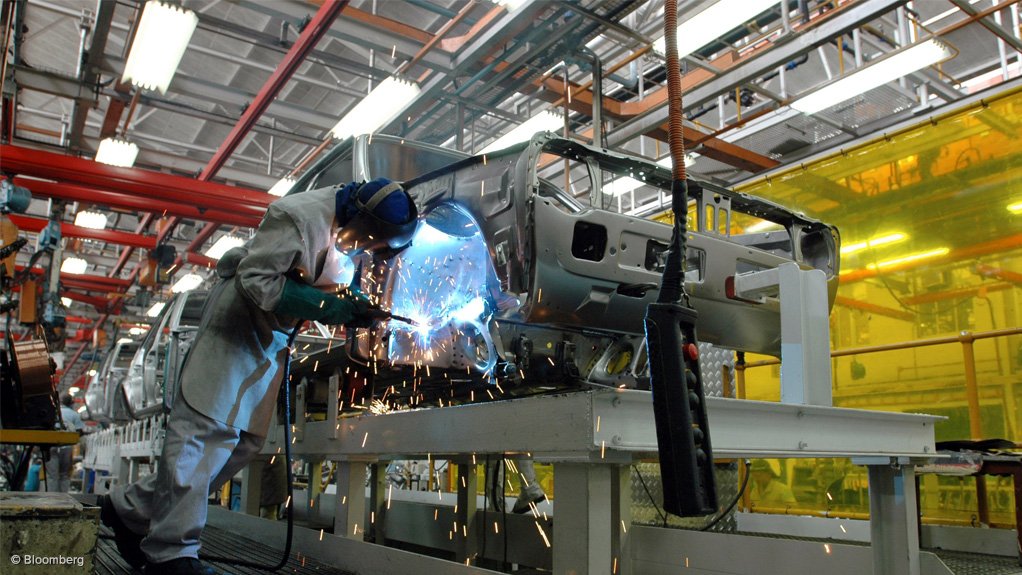 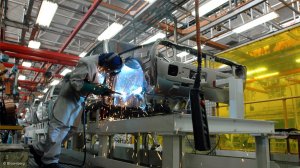 The new Automotive Incubation Centre at Nissan, which will be launched on Wednesday, is expected to radically transform the economy.

Premier Makhura, the MEC for Economic Development, Environment, Agriculture and Rural Development, Lebogang Maile, as well as the Managing Director of Nissan South Africa, Mike Whitfield, will launch the centre.

The Automotive Incubation Centre, which would be the second to be established in the country, is aimed at establishing and nurturing small and medium sized enterprises that can supply components to Nissan South Africa’s production line, while receiving training on meeting international standards for automotive parts and components.

“We must view this initiative within the broader context of the need to re-industrialise our economy and increase the local production on a grand scale,” Premier Makhura said.

Only 35% of the components and parts used to manufacture vehicles in South Africa are produced locally, while 65% are imported from various parts of the world.

MEC Maile said government was eager to participate in such partnerships to increase the participation of black owned businesses through incubation, technical production training and while giving them a foothold in the supplier markets.

“This initiative demonstrates the automotive industry’s commitment to our strategic goals and is a sign of confidence in future prospects for this sector in Gauteng,” he said.

The automotive industry is one of the sectors earmarked by Gauteng government for inclusive growth and job creation.