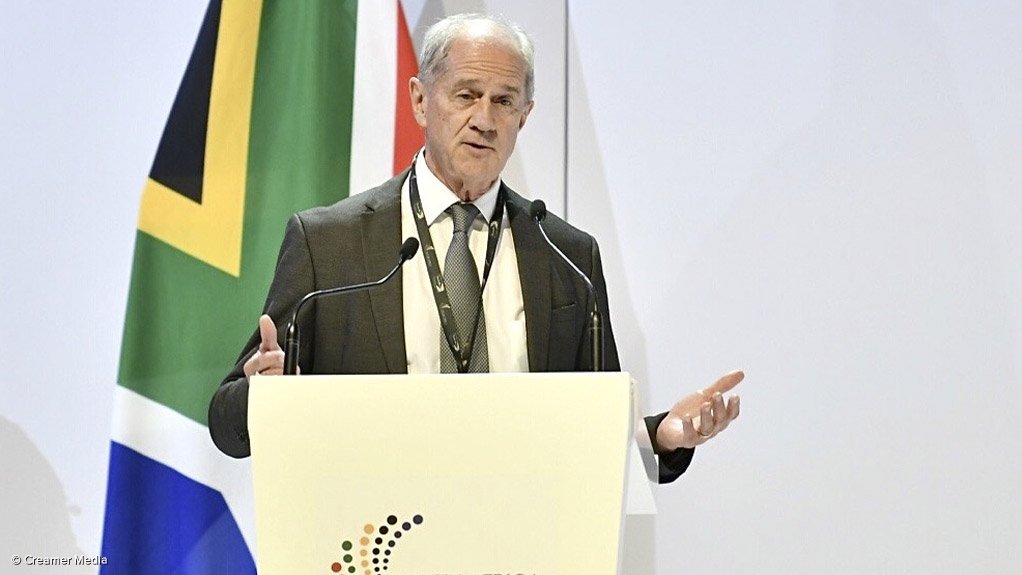 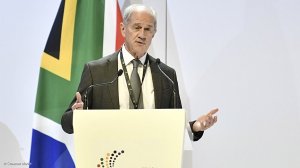 A new agricultural development agency will be launched in January to oversee 32 farming investments across South Africa collectively valued at R12.9-billion.

Politician-turned-businessperson Roelf Meyer unveiled the venture, which has hitherto been pursued under the aegis of the Public Private Growth Initiative, at the second South Africa Investment Conference, which took place in Sandton on Wednesday.

The agency’s creation had already been approved by Agriculture, Land Reform and Rural Development Minister Thoko Didiza and was supported by Trade and Industry Minister Ebrahim Patel and Cooperative Governance and Traditional Affairs Minister Nkosazana Dlamini-Zuma.

Sharing a podium with President Cyril Ramaphosa, with whom Meyer collaborated closely during South Africa’s transition to democracy in the 1990s, Meyer stressed that the projects spanned all nine of South Africa’s provinces.

“The beauty of this, Mr President, is that it will translate into opportunities for people who have not farmed before, as well as subsistence farmers and large commercial entities.”

The initiative is expected to benefit over 450 000 people in rural communities, including through the creation of 300 000 job opportunities.