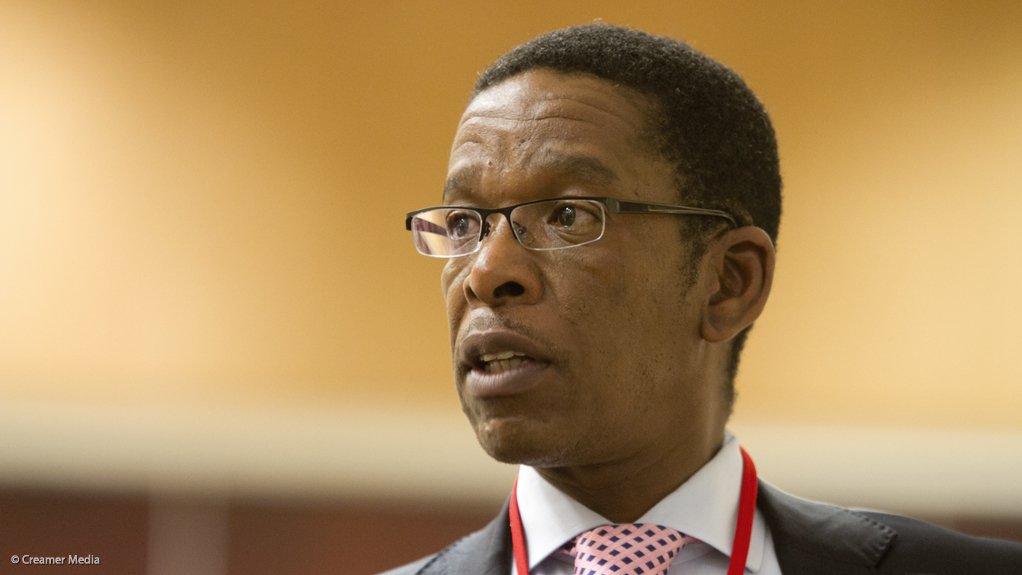 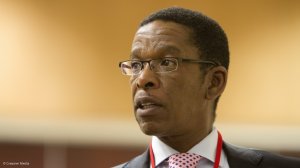 The National Energy Regulator of South Africa (Nersa) has confirmed that is will be holding public hearings within the coming three months into the controversial commodity price-linked supply contracts that power utility Eskom continues to honour with BHP Billiton’s aluminium smelters, in KwaZulu-Natal.

In late 2012, Eskom submitted an application for Nersa to review the appropriateness of the contracts, which were concluded in the 1990s when the utility still had surplus capacity.

Full-time regulator member responsible for electricity Thembani Bukula tells Engineering News Online that Eskom filed an application for Nersa to investigate the issue in terms of Section 32 of the Electricity Regulation Act, 2006.

The section, among other issues, compels the regulator to investigate complaints of “discrimination regarding tariffs or conditions of access”.

The legislation stipulates that Nersa is required to institute a formal investigation and, upon receipt of a report, act to ensure that any licence contraventions are remedied.

Nersa requested BHP Billiton and Eskom to provide it with all documents and reports to assist it with the investigation, and Bukula confirms that these were received on August 2, 2013.

The regulator has also secured legal opinion confirming that it has the authority to investigate the complaint “with due regard to the inviolability of contracts and public interest”.

Besides its own investigation of the contracts, Nersa will also convene public hearings into a matter that has generated much debate, particularly since the institution of rotational load shedding in early 2008.

Earlier this year, Fin24 secured a favourable Supreme Court of Appeal ruling, following a long-running legal battle, compelling Eskom and BHP Billiton to make public the prices that the Hillside and Bayside smelters pay for their power and the duration of the remaining contracts.

In July, Eskom confirmed the embedded derivative had been calculated as having a negative R11.5-billion balance-sheet effect, based on the anticipated opportunity loss between the tariff charged to the smelters to the end of the contracts and what Eskom would normally charge industrial customers. The net fair value loss on the income statement in 2013 was estimated at R5.9-billion.

Bukula says it is premature to say what bearing its report will have on the contracts, as the investigation has not yet been concluded. He also confirmed that, as with other Nersa decisions and determinations, the outcome could become the subject of a judicial review.

Nevertheless, he insists that the regulator’s determinations are enforceable and that contraventions are dealt with in terms of the Act.

“Once the public hearings are concluded, I would expect that the energy regulator would make a decision within 60 days.”