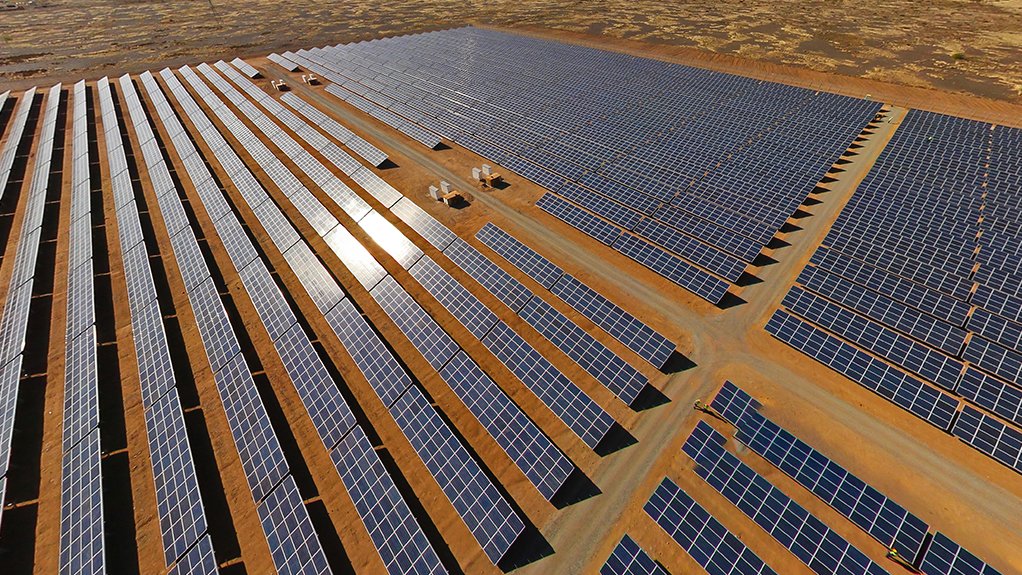 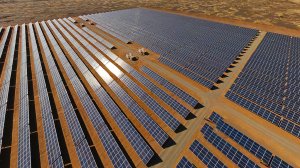 The National Energy Regulator of South Africa (Nersa) has confirmed the registration of the first two 100 MW projects following the August 2021 amendment of Schedule 2 of the Electricity Regulation Act allowing sub-100 MW projects to proceed without a licence.

Both solar photovoltaic projects are located in the Ditsobotla Local Municipality of the North West province and are being developed, financed, constructed and operated by the Sola Group, and its partners, for Tronox Mineral Sands.

The projects will cost R3.2-billion to build.

“The significance of this first move is that it will pave the way for many more large-scale private projects to receive approvals to be able to contribute to generation capacity to the grid,” Sola CEO Dom Wills says in a statement.

“Further, this is a clear signal to the market that private power is achievable and there are private funders that are excited to finance this market.”

African Rainbow Energy, which is Sola’s largest shareholder and an equity partner in the solar projects, reported that the developments had received significant assistance from the Presidency, which has been working, through Operation Vulindlela, to ease the remaining red tape preventing such projects from securing registration.

“These projects are starting to realise this commitment as well as African Rainbow Energy’s commitment to use new technology to provide large-scale clean power solutions for the economy,” CEO Brian Dames says, adding that the company intends honouring its South Africa Investment Conference pledge to invest R3-billion in the domestic electricity sector.

Dicks has reported previously that various systemic and project-specific actions are being taken to unlock an investment pipeline of 58 projects, with a combined energy generating potential of 4 547 MW and a combined investment value of R54-billion.

These projects are being pursued by independent power producers (IPPs) in partnership with miners and other energy intensive companies.

Besides Nersa registration, the projects are also battling to secure environmental impact assessment (EIA) authorisations as well as budget quotes for grid connection from Eskom.

Eskom CEO André de Ruyter has announced that the utility’s Grid Access Unit has been beefed up to ensure the flow of cost-estimate letters and budget quotes for the projects, while Forestry, Fisheries and the Environment Minister Barbara Creecy reports that she has written to provincial environment MECs to enquire whether they require any assistance in processing EIAs.

Sola reports that financial close of the projects is expected in July, following which the projects, which have a 30-year expected life, will require a construction period of 14 months before entering commercial operation.

The developments, the company reports, will also make use of the electricity wheeling framework, enabled by Eskom.

“The advantage of the wheeling framework is that it allows perfect solar regions to be developed and used to provide power to perfect industrial and mining regions,” says Wills.

"The projects will have around 28 GWh of excess energy per year that Sola is marketing to interested Eskom-connected clients on a wheeling basis."