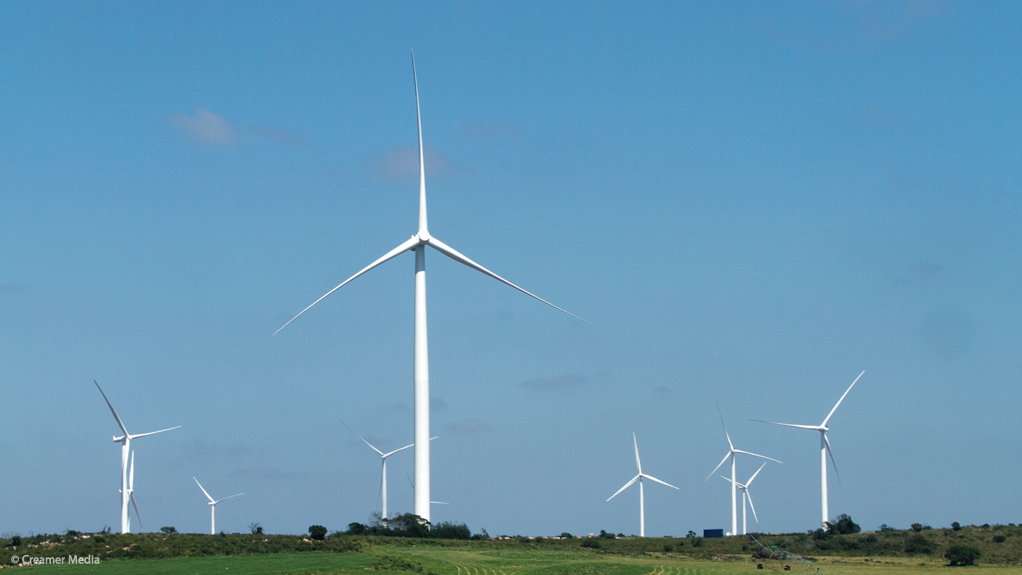 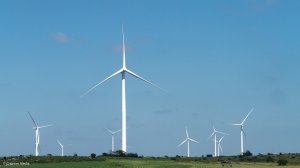 South Africa’s Nedbank Group released an ambitious new energy policy on April 22, containing a commitment to reduce its exposure to all fossil fuels to zero by 2045, as well as a pledge to halt all new thermal coal-mine financing by January 1, 2025.

Simultaneously, Nedbank said it would scale up its renewable-energy commitments, announcing a target for R2-billion-worth of embedded-generation financing by 2022, in addition to the R50-billion already committed to South Africa’s Renewable Energy Independent Power Producer Procurement Programme, which resumed this month following a seven-year interruption.

CFO Mike Davis argued that the bank’s financing choices could serve to accelerate the transition to a net-zero economy and contribute towards building climate resilience through the financing of adaptation measures.

Besides its withdrawal from all coal project financing by 2025, the new policy includes the following undertakings:

While the new policy prevents the bank from financing new gas exploration projects, it does still allow for the continued financing of natural gas production “where it will play an essential role in facilitating the transition to a zero-carbon energy system by 2050”.

Nedbank will not provide financing for new utility-scale or embedded gas-fired power generation from January 1, 2030, unless these are for renewable generation projects with integrated gas-fired backup supply, the conversion of existing coal- or oil-based generation to gas, or for mid-merit or peaking capacity.

“While Nedbank does see a potential role for natural gas in facilitating the transition to a zero-carbon energy system, it aims to have withdrawn fully from fossil-fuel extraction activities by 2045,” the JSE-listed group said in a statement.

The bank also committed to report on its actual exposure to thermal coal, upstream oil, upstream gas and power generation financing activities as part of it results, as well as to track the transition away from fossil fuel financing, in line with the goal of a zero-carbon energy system by 2050.

It added that the policy also appeared to set a global leadership standard among large commercial banks, by avoiding the adoption of the standard ‘net zero by 2050’ target, and instead aiming for “zero fossil fuel exposure by 2045”.

“We also call on all banks to abandon the narrative that the growth of fossil fuels is required for increased energy security and poverty reduction in Africa.”