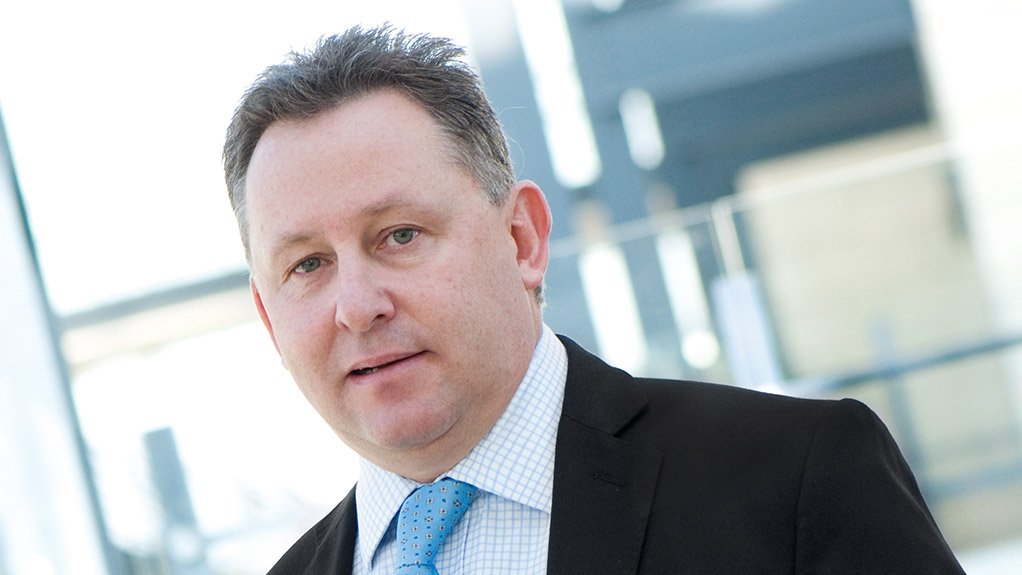 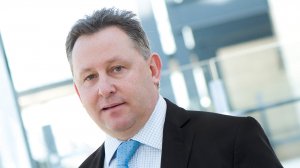 The investment banking business of Nedbank, which has a R20-billion exposure to South Africa’s renewable-energy market, expects to significantly increase funding limits in the South African energy space to create capacity for involvement in the upcoming coal and gas baseload programmes.

Nedbank Capital head of infrastructure, energy and telecommunications Mike Peo tells Engineering News Online that the success of the Renewable Energy Independent Power Producer Procurement Programme (REIPPPP) has raised confidence among lenders and that Nedbank is among those institutions keen to see the model replicated across other sectors.

The bank has been involved as a lender or lead arranger in about a third of the 65 renewables projects that have been approved by the Department of Energy (DoE) and the National Treasury over the past three years. It is also gearing up to participate in the fourth bid window, which is set to close on August 18.

Peo says the interest being shown by large institutional investors in the renewable-energy programme has made it easier for the banks to recycle capital and, in so doing, release financial resources for additional projects.

“We now have the institutional investment market waking up to infrastructure, including the [State-owned] Public Investment Corporation. I believe that, if we are able to procure public infrastructure with the same consistency and certainty that we have seen under REIPPPP, we will be able to start tapping into a multitrillion-rand funding base that’s almost entirely untapped,” Peo enthuses.

However, the dearth of bankable public–private partnership (PPP) projects remains a major constraint. It is a far larger bottleneck than the capacity of lenders to participate in PPPs, or the availability of finance.

“South African banks are historically underexposed to long-term infrastructure assets,” Peo avers, noting that this asset class has always been dwarfed, for instance, by the various banks’ mortgage-bond books.

“So, there is still much more capacity than there have been projects coming to market.”

For this reason, Peo also believes that the Presidential Infrastructure Coordinating Commission (PICC) should begin focusing on the preparation of bankable projects around the 18 Strategic Infrastructure Projects (Sips), which range from new transport corridors and power stations through to accelerated school- and hospital-building programmes.

During this process, the PICC should identify which subcomponents of the Sips could be set aside for PPPs and which should be developed by government.

Once such a determination has been made, transparent programmes, similar to the REIPPPP, could be set up to ensure that projects are implemented in a way that balances affordability with investor returns.

“Success breeds success,” Peo avers. “The principles applied to REIPPPP of having proper advisers upfront, structuring the programme well and sticking, by and large, to schedules, should be deployed in other infrastructure sectors.”