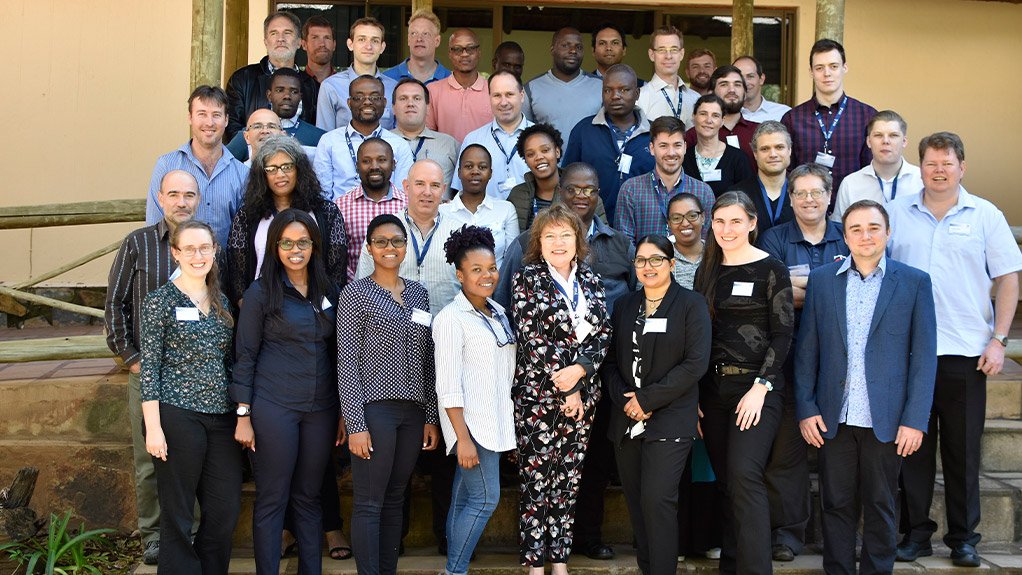 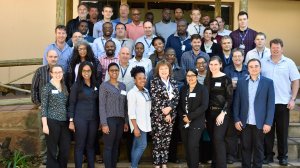 State-owned South African Nuclear Energy Corporation’s (Necsa’s) radiation reactor theory department hosted the release of the fifth version of the Overall System for the Calculation of Reactors (OSCAR-5) at the user group workshop last month in Hartbeespoort, in the North West.

He explains that the next generation OSCAR-5 system was released to respond to the challenging demands of the modern reactor analysis environment.

Prinsloo further notes that the system has been shown to be an improvement with regard to accuracy and efficiency, compared with its predecessors, but, more importantly, has increased the scope and options available to nuclear analysts.

The workshop covered the general features of the system and technical training on its use, as well as a mini-conference component where local and international participants could share their experience in using the system at their various institutions.

Going forward, OSCAR-5 aims to build strongly on the capabilities of the past with its redeveloped software platform, which can compete internationally. Apart from the technical enhancements, the OSCAR-5 platform carries a new licensing and collaboration model, which was introduced during the workshop.

This approach allows for commercial and research use, as well as the introduction of a new collaborative development option where international and local partners may contribute to the development of the system.