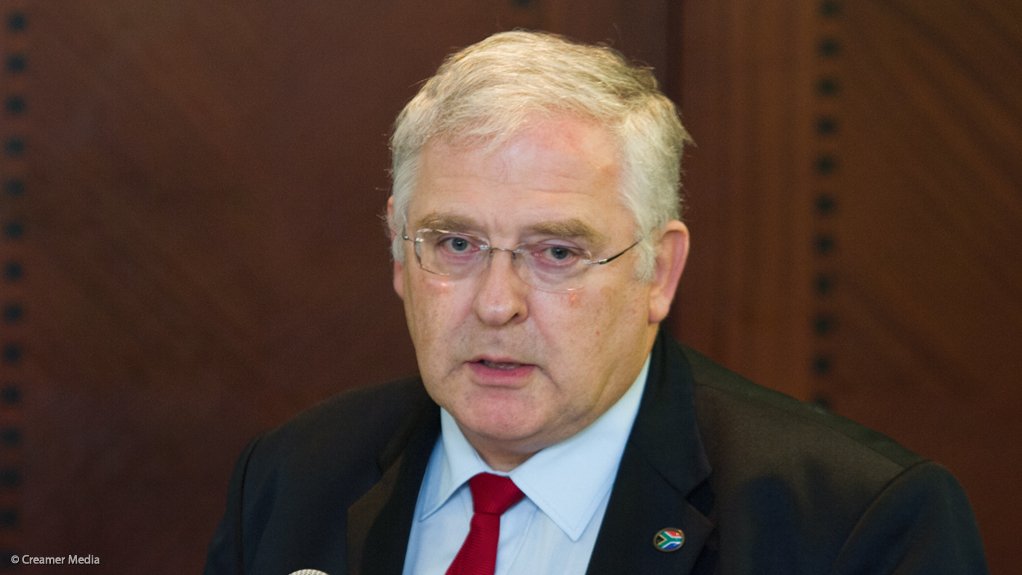 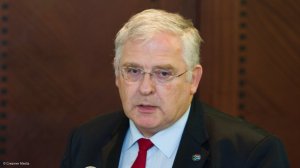 The South African Nuclear Energy Corporation (Necsa) expects to formally initiate a year-long rationalisation of the State-owned enterprise in September, while warning of a likely R331-million loss for the current financial year.

Addressing lawmakers on Tuesday chairperson David Nicholls confirmed the board’s support for a rationalisation of the group into a single operating company and reported that a streamlined governance structure had already been put in place, with the collapsing of the NTP and Pelchem boards into the Necsa board.

Pelchem manufactures fluorochemicals, while NTP is a leading global supplier of radioisotopes, used in nuclear medicine.

A corporate and recovery plan had also been delivered to the Department of Mineral Resources and Energy over the past few weeks and a “restructuring board subcommittee” established to oversee the alignment of the group’s structure with the new corporate strategy.

The process will involve rationalisation and repurposing of Necsa from its “current incoherent quasi-holding operating model, dependent on a government grant, to a fully-fledged new Necsa business”.

The terms of reference for the appointment of an external independent service provider to manage the restructuring process had been approved on July 22 and Nicholls reported that the appointment process was currently under way.

The Necsa board was expected to provide its approval for a rationalisation feasibility study in September, with consultation with stakeholders, including organised labour, to begin in October.

By November, the board expected to approve a new business and operating model, which would be based on the revised corporate and recovery plan.

A board submission would then be made in February next year for Ministerial and Cabinet approval, whereafter the new business and operating model would be implemented with the intention of completing the process in August 2021.

“It is estimated that this rationalisation process will take approximately12 months and will be finalised in the 2021/22 financial year,” Nicholls said.

The financial outlook for the current financial year, however, was bleak with Nicholls revealing that Necsa would report a loss of R331-million, as opposed to the R239-million loss forecast by the previous board, which was replaced in February.

“We believe that Covid-19 has resulted in income losses of close to R400-million [and while] we were hoping, prior to the pandemic, to bring the company into profit this year, we are now looking at a loss of R331-million.”

He said that under the revised corporate plan, the board expected that Necsa would report a “slight profit” in the following financial year.

Asked by members of the Parliamentary Committee on Mineral Resources and Energy what financial benefits would flow from the rationalisation, acting CEO Ayanda Myoli said the potential savings would be material.

The rationalisation, Myoli asserted, would seek to address duplication between Necsa and its subsidiaries, and extract synergies from the rationalisation of functions such as human resources and information technology.

He was also convinced that there were savings to be extracted from the group salary bill, which he described as “high”.

“As we have developed a long-term turnaround strategy for Necsa, we have to look at the structure that will best deliver on that strategy. We are looking at a new operating model and a new business model that strengthens our business focus across the group,” Myoli said.