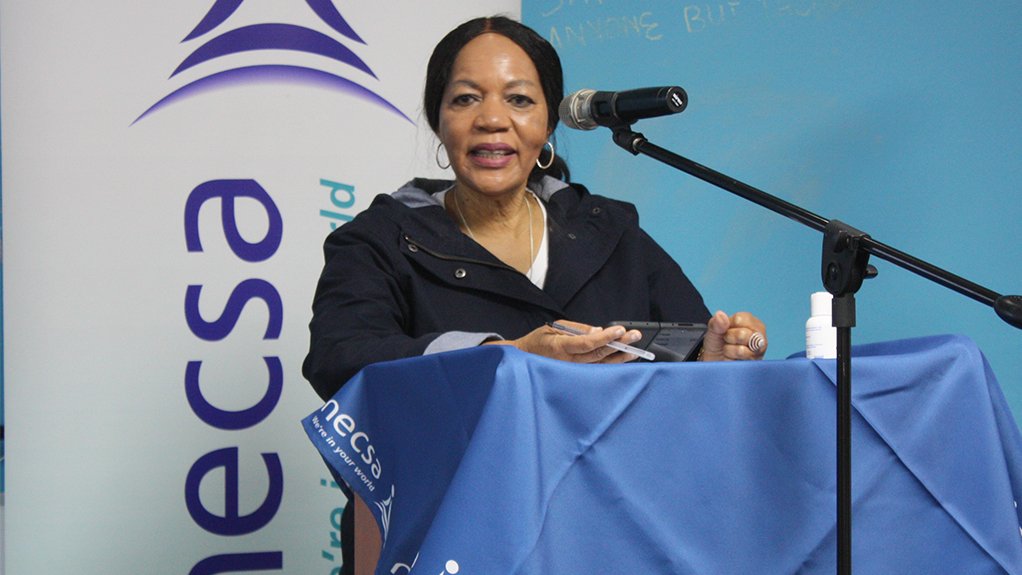 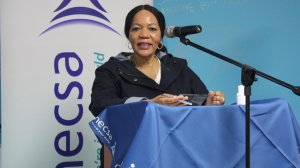 The South African Nuclear Energy Corporation (Necsa) on May 23 said it was saddened and devastated at the passing of Human Resource and Ethics subcommittee chairperson Dr Namane Magau, who was also a board member of Necsa subsidiary NTP Radioisotopes, on May 20.

"She carried her responsibilities steadfastly, with vigour, fairness and integrity until the morning of her last day," the organisation said.

“We will miss her professionalism and warm personality. She diligently ran subcommittee meetings including the morning of her death, which is a shock that her peers and executives were confronted with upon hearing of her demise,” said Necsa chairperson David Nicholls.

“Dr Magau left a legacy at Necsa that was cultivated over her association with the company.  As chairperson of the NTP board, she led a leadership team that saw NTP growing its revenue and counted among the top four global producers of nuclear medicine and achieving clean audits.

“Her expertise on governance and human resource development was a reservoir that the Necsa board relied upon. This was balanced by her forthrightness, advocacy for justice and seeking for clearly-stipulated due processes on how the board executed its responsibilities,” he said.

Magau’s association with Necsa started with her appointment as the NTP board member and later chairperson in 2010 and 2014, respectively. She was later appointed to serve on the Necsa Group board in January 2020.

The board relied on her institutional memory, in-depth knowledge and understanding of a complex and diverse entity.

“Necsa has lost one of its great ambassadors in Dr Magau, particularly on nuclear research and technology development and nuclear medicine, which she acquired whilst serving as the NTP board chairperson. She linked Necsa Group with entities in the private sector and also the African Union in support of Necsa Group's vision to grow market and business in the continent,” the organisation said.

Further, Magau worked well with the executives in discharging her duties as a board member. She dedicated her energies on women development, empowerment and took this in scrutinising gender profile particular at executive levels. Necsa will miss her incisive presentations and engagements on issues confronting working women and strategies towards mitigating such, it said.

“Dr Magau leaves a great legacy of service at a public entity such as Necsa with integrity. The Necsa board sends its sincere condolences to her family. Further, appreciates it greatly for lending a woman of fortitude to Necsa Group and the people of South Africa. Rest in peace Dr Magau,” Necsa said.

Additionally, Parliamentary Portfolio Committee on Mineral Resources and Energy chairperson Sahlulele Luzipo expressed his deepest and heartfelt condolences to Dr Magau’s family, relatives and friends, as well as staff and board members at Necsa.

“Dr Magau’s untimely passing came at a time when the country’s energy sector needs highly qualified, focused and energetic leaders of her calibre,” he said.

During its oversight visit to Necsa’s offices in April, the committee congratulated Magau and her fellow board members for their hard work in turning the company around. The committee was impressed by the direction which the company is taking.

Her passing leaves a gap in the energy sector, Luzipo said.

“Dr Magau is leaving an indelible mark at Necsa and we hope that, in honouring her memory, the board will relentlessly work towards achieving the objectives that she presented to the committee during our last month’s visit. May her soul rest in eternal peace,” he said.