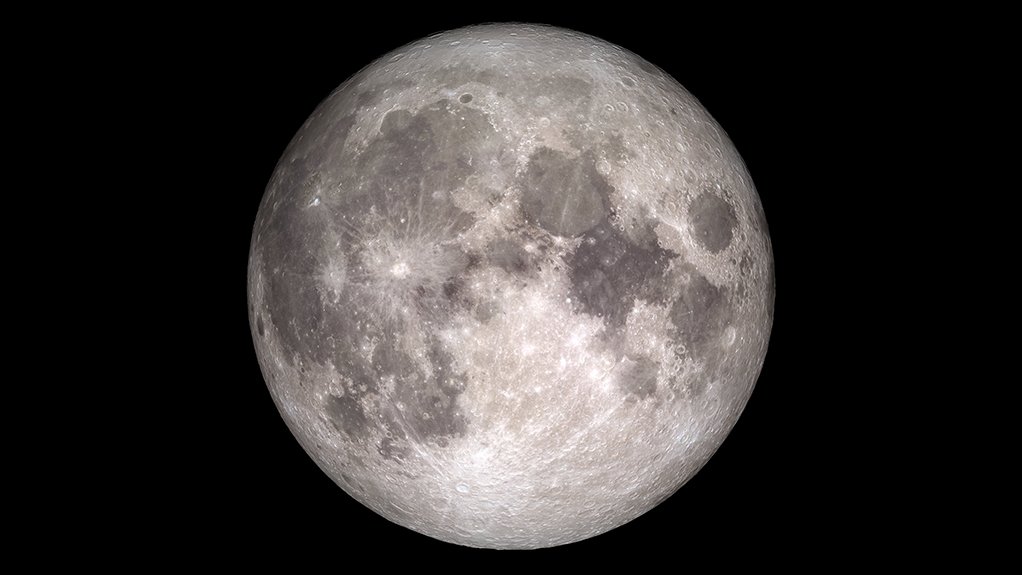 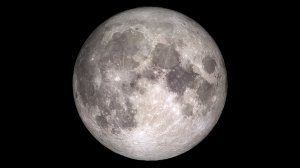 The US National Aeronautics and Space Administration (Nasa) has announced that the Stratospheric Observatory for Infrared Astronomy (Sofia) has, for the first time, confirmed the existence of water on the sunlit surface of the Moon. This discovery suggests that water may be much more widely spread across the lunar surface than previously believed. It also raises new questions for scientists to answer.

Sofia is a modified Boeing 747SP airliner fitted with a 106-inch (269.24 cm) diameter telescope. Operating at altitudes of up to 45 000 ft (nearly 14 000 m), it flies above 99% of the water vapour in the Earth’s atmosphere, thereby getting a much clearer view of the universe in the infrared wavelengths. Sofia is normally used to study far distant (and so dim) objects such as black holes, galaxies and star clusters. The data which confirmed the presence of the lunar water was gathered during Sofia’s first observation of the Moon, which was really a test run to establish if the instrument could indeed successfully gather data from such a very close and very bright target.

Over the past 20 years, observations by various spacecraft had confirmed that ice existed in the permanent shadows of deep craters in the Moon’s polar regions. Other spacecraft and Earth-based telescopes had detected hydration in sunnier regions, but these were unable to tell if this was water (H2O) or hydroxyl (OH).

“We had indications that H2O – the familiar water we know – might be present on the sunlit side of the Moon,” explained Nasa Science Mission Directorate Astrophysics Division director Dr Paul Hertz. “Now we know it is there. This discovery challenges our understanding of the lunar surface and raises intriguing questions about resources relevant for deep space exploration.”

The water was detected in the Clavius Crater in the Moon’s southern hemisphere. Clavius is one of the Moon’s largest craters that is visible from Earth. The water was found to be in concentrations of between 100 parts per million (ppm) to 412 ppm (equivalent to almost 355 ml, or 12 fluid ounces) within a cubic metre of regolith (the lunar counterpart of soil). This is equivalent to 1% of the amount of water found in the Sahara desert.

“Without a thick atmosphere, water on the sunlit surface should just be lost to space,” pointed out study lead author and post-doctoral fellow at Nasa Goddard Space Flight Centre Dr Casey Honniball. “Yet somehow we’re seeing it. Something is generating the water, and something must be trapping it there.”

Two possible, and non-mutually exclusive, explanations for the presence of the water have been initially proposed. The one explanation is that it could be brought to the lunar surface by micrometeorites constantly bombarding the Moon. The other is that the Solar wind could carry hydrogen to the Moon’s surface, where it would chemically react with oxygen-bearing minerals to form hydroxyl. That hydroxyl would then be subject to radiation generated by the micrometeorite bombardment, which would convert it into water.

However, how this water is successfully stored is another question. One possibility is that it is trapped in tiny structures, like beads, formed in the regolith from the heat created by the micrometeorite impacts. Another possibility is that the water is simply hidden from the sunlight by regolith grains. This latter situation could make the water more easily accessible to explorers than if it was trapped in ‘beads’.

“Water is a valuable resource, for both scientific purposes and for use by our explorers,” highlighted Nasa Human Exploration and Operations Mission Directorate chief exploration scientist Dr Jacob Bleacher. “If we can use the resources on the Moon, then we can carry less water and more equipment to help enable new scientific discoveries.”

Sofia will undertake further flights to search for water at other places on the sunlit surface of the Moon. It will also do so during different lunar phases, in an attempt to gain more information about how this water is formed, protected and moved across the lunar surface. Sofia is a joint project between Nasa and the German Aerospace Centre.