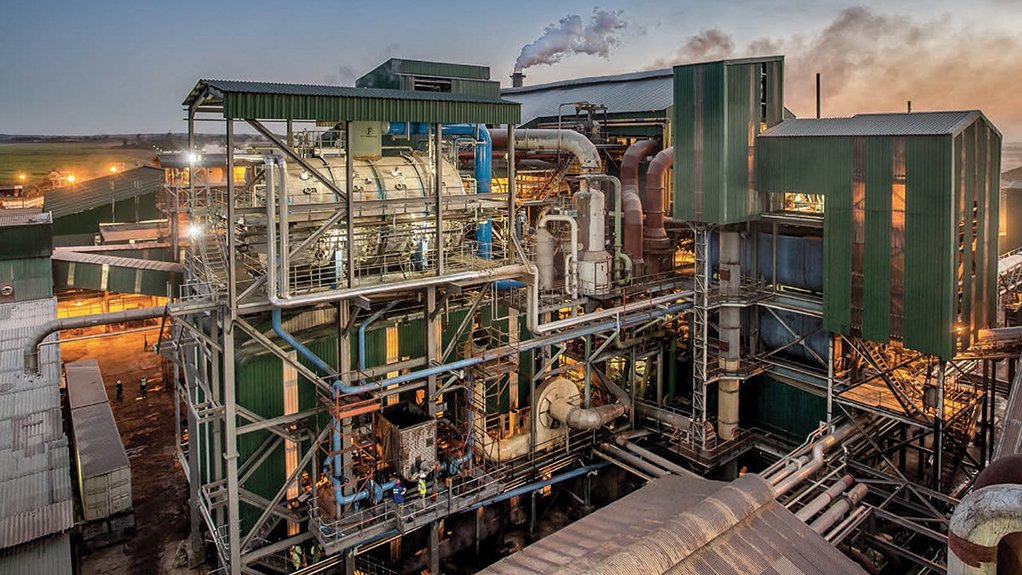 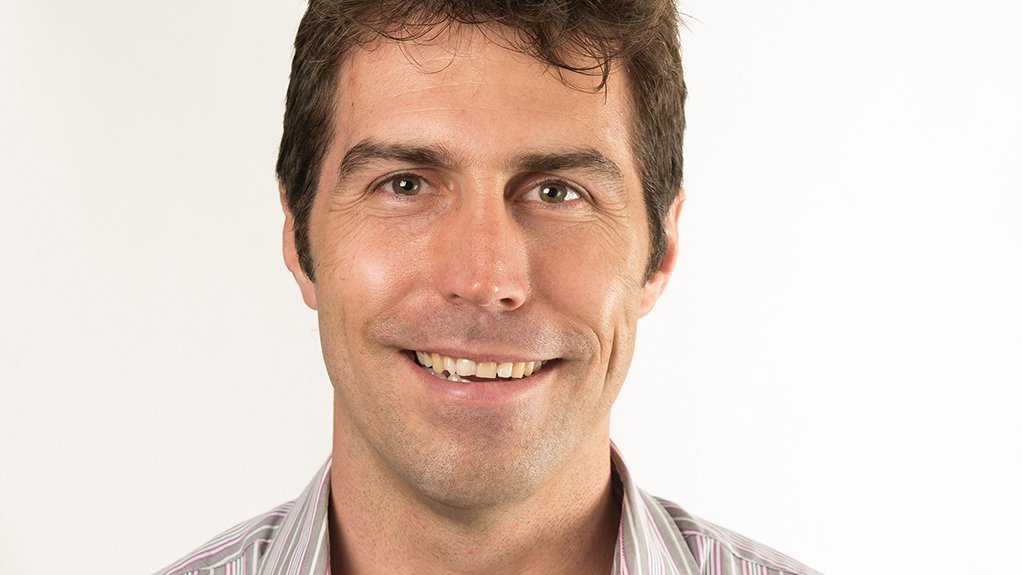 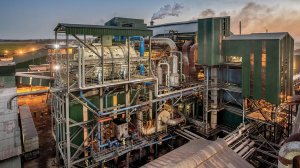 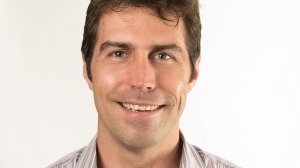 During the third quarter of 2017, project management and equipment design company Bosch Projects completed the implementation of the Nakambala Product Alignment and Refinery project in Mazabuka, Zambia.

The contract involved the expansion of the raw house production capacity and the installation of a new sugar refinery, sugar conditioning plant and packing plant. Bosch Projects was responsible for the design and construction of a modern, high-specification refinery that more than doubled the factory’s yearly refined sugar production to 90 000 t.

A contributing factor to Illovo Sugar’s choosing Bosch Projects was that Bosch Projects had conducted the prefeasibility and feasibility study for this project, coupled with its extensive record in sugar projects of this nature.

Meanwhile, implementing the project created many temporary jobs for local labour during construction, as well as permanent jobs for those operating the new refinery. Zambia and the Southern Africa region will continue to benefit from the project, owing to the supply of refined sugar into the region.

This project was the first greenfield refinery project that Bosch Projects has implemented. Rosettenstein enthuses that this new venture has provided the company with experience and capabilities for similar refinery projects in the future.

It has also been one of the largest projects that the company has undertaken to date. Rosettenstein notes that the timeframe for project completion – which was very tight from the start – rather than the magnitude thereof, was the biggest challenge. However, regular scheduled reviews and the close management of contractors – which subsequently allowed for prompt corrective actions to be taken – ensured that project milestones were met.

Rosettenstein notes that the company leveraged its experience from previous similar projects to ensure that this project was set up correctly from the start. Resources used in previous projects were also used by the project team for this project. Experience gained from previous projects is also built into Bosch Project’s quality management system, which was used to deliver a “quality project” to Zambia Sugar, he adds.

Rosettenstein reiterates that the project was successfully executed, having achieved all the project objectives. The project received the Consulting Engineers South Africa (Cesa) Commendation Award for Best International Project at the annual Cesa Excellence Awards event that was held in August 2016 at Vodacom World, in Midrand, Johannesburg.

Bosch Projects also completed the design and supply of sugar processing equipment for this project in June 2015 and delivered this equipment to Nakambala from October to December 2015.

Several items of sugar processing equipment were supplied, each with specific performance parameters. Rosettenstein says this equipment is unique to the sugar industry, for example, the continuous vacuum pan, which has a patented design. Other equipment included clear juice heaters, a vacuum seed receiver, condensate flash vessels, condensers, water clarifier, a refinery evaporator, a 50-m-high refined sugar conditioning silo, and a lime and liquor wheel.

“All the equipment was designed in-house in Durban. This was beneficial because it allowed Bosch Projects to maintain control of the design and protect it from being replicated. It also allowed for flexibility to modify and improve the design, thus providing more marketable and competitive equipment,” he explains.

The equipment was transported by road from Durban to Zambia. Rosettenstein indicates that the average transit time was eight days, including abnormal loads. Illovo was responsible for the transport logistics, which he says was well managed through accurate paperwork and completed custom clearings.

Following the expansion, the equipment will continue to be used to increase the throughput and performance of the factory, Rosettenstein concludes.