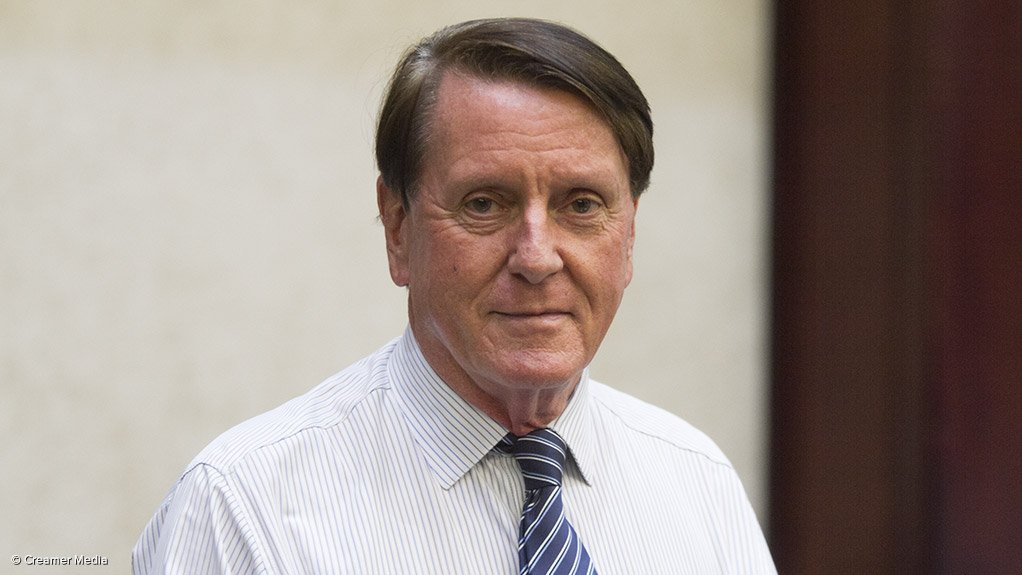 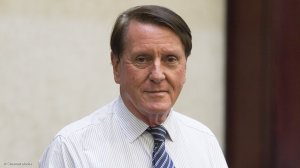 Mike Mabasa is set to take over as new executive director at the National Association of Automobile Manufacturers of South Africa (Naamsa) at the end of March.

He will succeed Nico Vermeulen, who will be retiring after 37 years of service.

Mabasa is a transport economist and journalist by training.

He currently serves as chairperson of the Air Services Licensing Council, a regulatory body under the Department of Transport (DoT) which regulates domestic air services within South Africa.

He also served as a spokesperson and a member of the senior management team at the DoT during the tenure of the late Minister Dullah Omar.