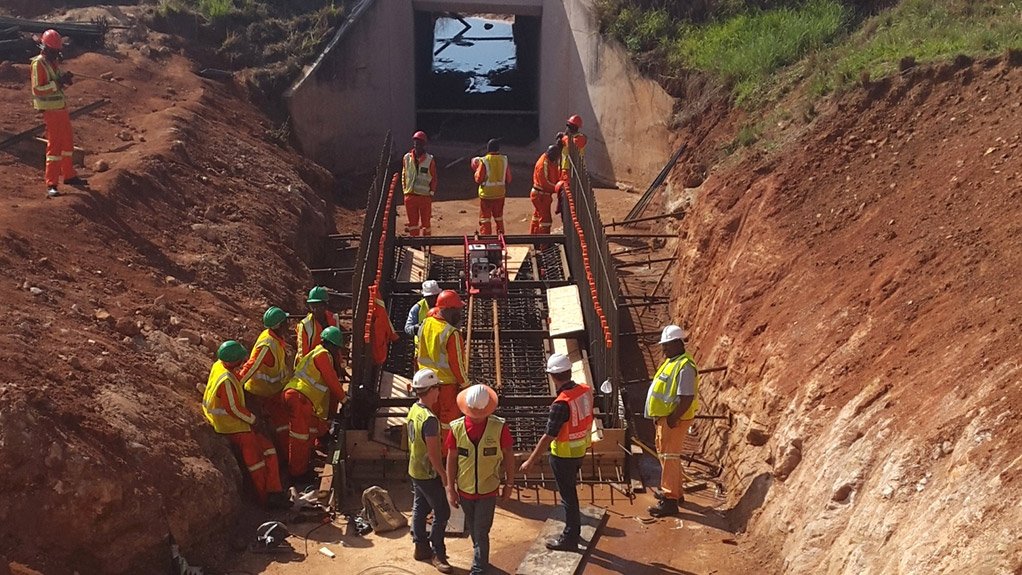 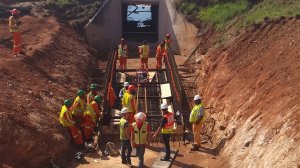 Trans African Concessions (TRAC) expects to complete the major upgrade between Kaapmuiden and Kaalrug, in the Nkomazi region, on the N4 Toll Route, by October.

The toll road concessionaire says the 15.5 km road project is more than 75% complete.

The project includes upgrading the carriageway to four lanes and rehabilitating the existing road.

TRAC says “noticeable progress” has also been made on the three other major construction projects underway on the South African side of the N4 toll route.

According to TRAC’s engineering department, all three projects are on schedule for completion on the revised completion dates that were implemented following the 2020 Covid-19 national lockdown.

The R380-million project, being constructed by Raubex Construction, includes the removal and replacement of concrete slabs from the originally constructed concrete surfaced road, overlaying the entire section with asphalt and the construction of an additional seven kilometres of passing lanes.

Belfast-Machado Rehabilitation and Upgrade
TRAC says the major upgrade between Belfast and Machadodorp is progressing well and is 80% complete.

The R400-million project, undertaken by Wilson Bayly Holmes-Ovcon, includes constructing an additional lane per direction, thereby upgrading this section to a four-lane road.

It also includes a new interchange at Machadodorp and the rehabilitation of 30 km of Section 5B.

Roadworks are scheduled for completion in May next year.

New Karino Interchange
The Mbombela-based New Karino interchange project is valued at R390-million and is 70% complete.

Raubex Construction is responsible for implementing the project, which will see the existing intersection transformed into a grade-separated interchange, with on- and off-ramps and a bridge that will separate cross-traffic from through-traffic to ease traffic flow at the busy intersection.

Roadworks are moving steadily along and are scheduled for completion by November, says TRAC.