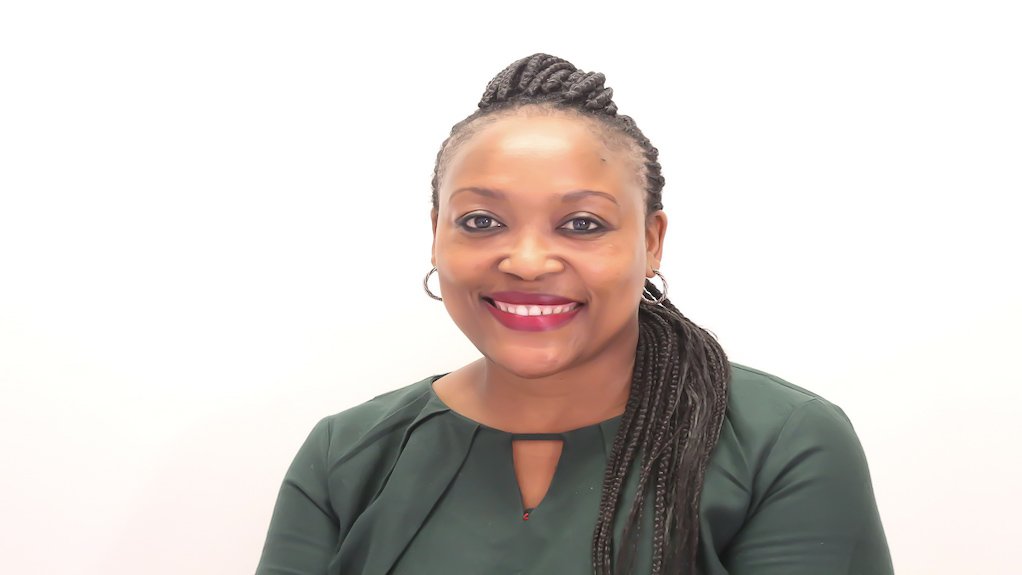 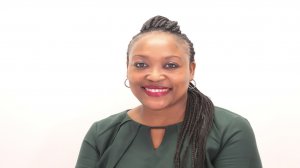 This year’s Investing in African Mining Indaba, hosted in Cape Town in May 2022, has emerged from the pandemic with a new tangible sense of African cohesion. The three Presidents of South Africa, Botswana and Zambia, as well as the Prime Minister of the Democratic Republic of Congo (DRC), who were all in attendance, were often seen forming a cohesive unit.

The conviviality evident among them bodes well for cohesion within particularly the continent’s central and southern regions. The common themes in the impressive speeches by South Africa’s President Cyril Ramaphosa, Botswana’s Mokgweetsi Masisi, Zambia’s Hakainde Hichilema and the DRC’s Jean-Michel Sama Lukonde gave one a sense that corruption is out, the private sector is in, and the African continent is at the ready for responsible investment that holds promise for business, labour, communities, and civil society in general.

Ramaphosa said South Africa was keen to harness the opportunities of the hydrogen economy, highlighting that the Mining Indaba was taking place at a time when the world was having to adapt to new circumstances, confront new challenges and be prepared to seize new opportunities.

He noted that the mining industry also needs to manage the risks and potential benefits of rapid technological change, shifting market demand, climate change and geopolitical uncertainties that abound.

Meanwhile, one of the biggest stories coming out of this year’s Indaba is that of South Africa’s first hydrogen corridor now under development. It has the potential to generate a minimum of 14 000 jobs, $400-million in gross domestic product and $900-million in taxes a year by 2050.

In an addition, there is potential to grow platinum group metal (PGM) demand by between 1% to 2% within the valley.

South Africa’s Hydrogen Strategy is aimed at stimulating and guiding innovation along the value chain of hydrogen and fuel cell technologies.

The hydrogen economy is also being advanced to mitigate against climate change, which is probably the single biggest risk that the world is facing from business and country-level perspectives. If nothing is done, the results of climate change will end up being catastrophic. The world, therefore, accepts the science of climate change and the need for a just energy transition.

The Minerals Council of South Africa believes that South Africa will become a global player in the game of green hydrogen. The reason for this thinking is that South Africa ranks in the top ten sunniest countries in the world, making the country well placed to produce renewable energy from photovoltaics and from wind.

South Africa also possess in the mining sector large volumes of water on mine sites at, for example, Kumba Iron Ore in the Northern Cape, and at gold and platinum operations, meaning there is access to sufficient water required to do the hydrolysing.

Further, the hydrogen valley is easily replicated. A hydrogen valley study was done in conjunction with the Department of Science and Innovation, Engie and Bambili Energy.

What this study identified is that within the 835 km range of Limpopo, Gauteng and KwaZulu-Natal, there is potential to have three green hydrogen hubs.

Also, it is not just around a single application. It is multiple and diverse applications focusing on mobility, the potential to use hydrogen fuel cells within stationary applications for use as back-up power. All of these factors have to be brought together to ensure the development of a sustainable ecosystem. The report also identified that the hydrogen valley is easily replicated within other regions.

Lastly, as the country battles another wave of load shedding, Gold Fields’ South Deep gold mine west of Johannesburg in Gauteng will be generating its own solar power at a mere 8.5% of the cost of power from the national grid.

The company will start commissioning in August and will be up and running during the third quarter of 2022. All the solar panels are already on site and the company has only 8% of spend left on the project.

South Deep will be generating power at about 8.5% of the grid cost and the capital cost is R14 300 a kilowatt. The project has been carried out in-house, with the capital cost being absorbed and the margins destined to be put back in the business.

South Deep, a bulk mechanised underground mining operation in the Witwatersrand basin, near Westonaria, was early last year issued with a generation licence for a 40 MW solar photovoltaic plant against the background of the mine consuming all the power generated. The 40 MW has since been upgraded to 60 MW.