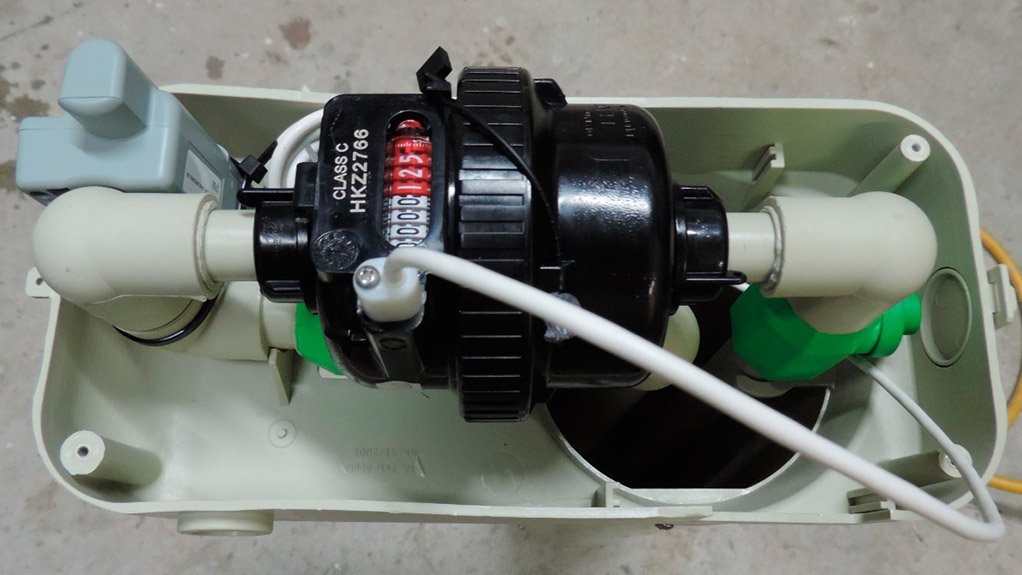 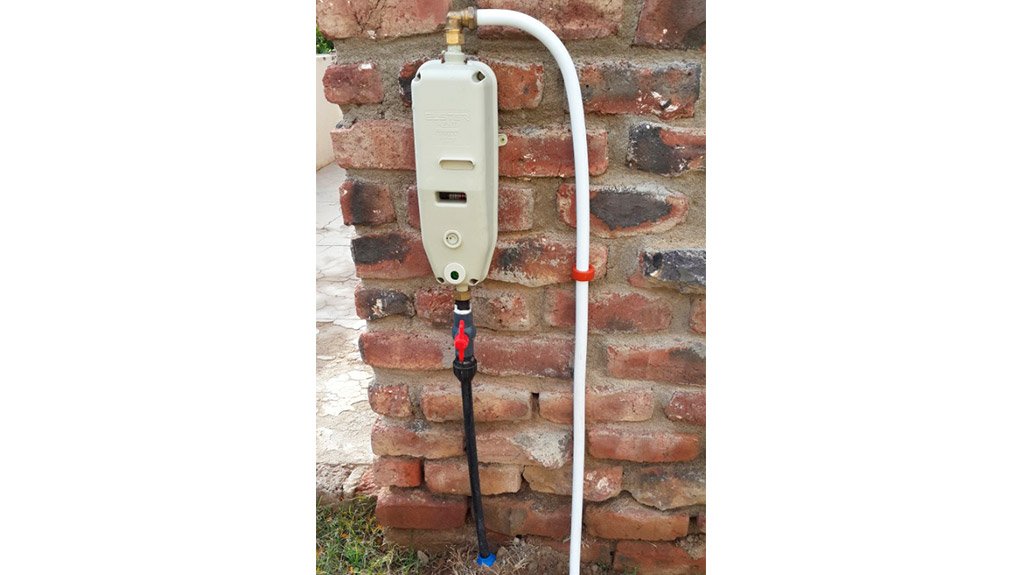 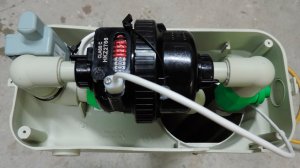 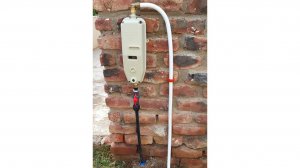 The installation of smart water meters in Jansenville, in the Eastern Cape, has contributed significantly to a reduction in water leaks and to the municipality’s accurate capturing of water-meter readings, says Johannesburg-based metering solutions company Elster Kent Metering

Jansenville is a town in the Cacadu district municipality, which, in turn, is part of the Ikwezi municipality. It covers about 25 km2 and has 1 600 residential units, accommodating about 6 000 residents.

In early 2014, Elster Kent Metering was approached by the then Department of Water Affairs to propose a solution that would generate revenue from accurately recording the water used by Jansenville residents and businesses.

The company proposed the implementation of technology that would ensure accurate billing through efficient water-meter readings in the area.

At that stage, the municipality was not generating sufficient income from the provision of its water services, as not all the properties in Jansenville had water meters, which resulted in the municipality receiving a monthly flat rate from all consumers, regardless of the amount of water being used by each consumer. Water was also being lost through water leaks, which could be resolved through the installation of water meters.

Following the proposal, Elster Kent Metering was appointed to install the water meters. Phase 1 of the project, which is valued at R1.2-million and excludes installation and the training of personnel, started in May 2014.

To date, the company has supplied 861 smart water meters to the Ikwezi municipality for residential and business premises in Jansenville.

An additional 750 meters have been ordered by the municipality, also for Jansenville, to complete the second phase of installation, which is due to start later this month.

The water meters are manufactured at Elster Kent Metering’s Johannesburg factory, which complies with South African National Standards specifications. Each water meter is subjected to tests, on an accredited test mechanism by an accredited verification officer.

“It takes 3.5 hours to read the 861 units currently operational in Jansenville, with 100% accurate data being provided for the client,” he says.

Further, the likelihood of water- meter theft has been mitigated because the meter is contained in a plastic-polymer housing and has no internal metal components, rendering it worthless in the scrap-metals industry. Ultraviolet-stabilised virgin plastic is used to manufacture the housing, thereby prolonging outdoor durability.

Phillips explains that AMR technology is built into the meter-box housing, which conceals it, therefore preventing water meters containing AMR technology, and those without, from being distinguishable from one another. “This reduces the risk of vandalism or tampering,” says Phillips.

AMR technology significantly simplifies and accelerates the process of reading water meters, as it allows for water meters to be read in any sequence. Further, it does not necessitate entry into private properties and it eliminates meter readers having to make assumptions about readings.

The data transfer is also performed digitally, instead of manually, thereby eliminating incorrect readings from being captured and, subsequently, incorrect billing.

“Various municipal areas have shown interest in retrofitting their water meters, with some having gone to Jansenville to investigate the legitimacy of the project,” says Phillips, adding that the company provided demonstrations and interactive workings on a system in the town that has been operational for a year.

He notes that various professionals have been involved in the project. While Phillips and Elster Kent Metering sales and AMR manager Jacques-Louis van der Linde spearheaded the project, the approved Elster Kent Metering AMR supplier and installer for the Eastern Cape and surrounding areas was ECNO. Together, the team from the two companies can install 400 complete AMR units a month using one team of four workers.

Consumer Benefit The residents of Jansenville have also benefited from the project, as they no longer have to rely on estimated water meter readings, with water-meter readings now being accurate, detailing their actual consumption.

The system’s ability to detect leaks early, as a result of the installed meters, has also helped to significantly curb water waste.