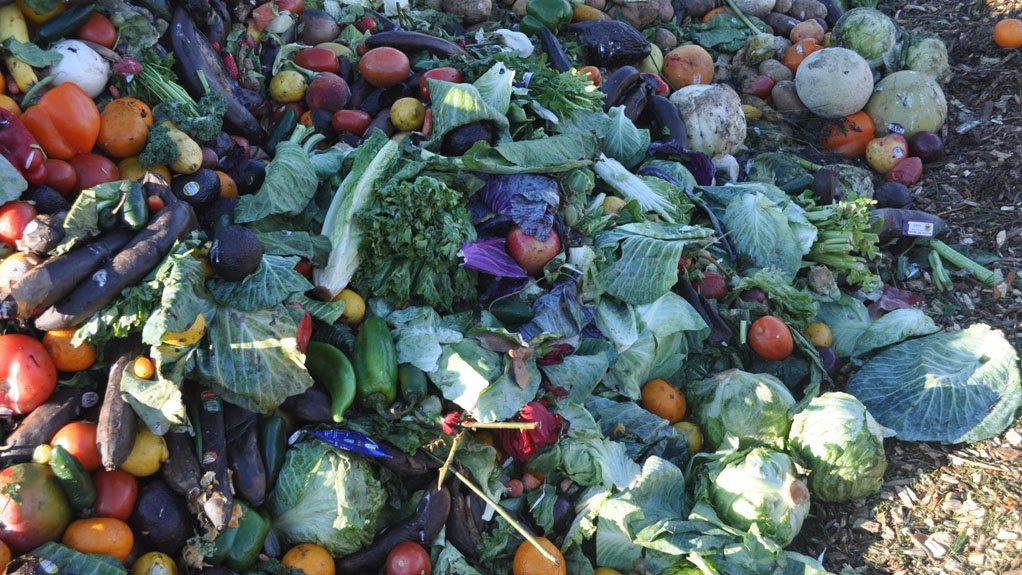 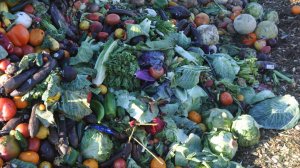 The strategy, developed from 2015 until 2017, entails waste disposal and the beneficial use for business development, as well as the mitigation of climate change, JG Afrika executive associate Richard Emery explains.

The strategy follows the successful completion of a pilot project – titled ‘Diversion of Solid Waste Away from Landfills in Six Municipalities in South Africa – undertaken by JG Afrika and RWA on behalf of the Department of Environmental Affairs (DEA) and the Deutsche Gesellschaft für Internationale Zusammenarbeit, in September last year.

Biodegradable waste – including organic waste – contributes to the generation of greenhouse-gas emissions when disposed of at landfill sites; while food waste further contributes to the contamination of other recyclable waste, thereby making it less economical to recycle or reuse, Emery explains.

Emery adds that the pilot project is ongoing and is currently in the stage of funding mechanisms to implement it across other municipalities. “The pilot project is a dynamic assignment that involves extensive engagement. This leads to an all-round project vision that is accepted and embraced by all stakeholders.”

He explains that the evaluation considered each municipality’s status quo, waste characterisation and quantification and business plans to secure funding for each selected scenario before a preferred intervention was chosen.

Emery says the evaluation process involved drafting practical and financially viable business and implementation plans for the municipalities to unlock Green Climate Fund or other funding to ensure that the identified projects could be implemented.

During the scenario evaluation process, RWA’s software was used and adapted to local conditions, with JG Afrika guiding the process. It considers scenarios in terms of applicability (legally and institutionally sound), appropriateness (whether they are technically and environmentally sound) and affordability (their cost effectiveness for the municipality).

Based on these scenarios, a suitable waste diversion intervention was established for each municipality in the project, comprising a proven cost, as well as mature technology that can be implemented within a reasonable timeframe and can be executed and operated using local skills sets.

Forty short-, medium- and long-term generic interventions were used to develop scenarios for each municipality, from the collection and transfer points to the treatment of organic waste.

Affordability is, however, the main motivator, says Emery, providing a weighting of 50% towards the project ‘scorecard’. Technical and environmental factors, as well as institutional and legal considerations, further influence the choice of project intervention.

“For a solution to be economically viable, its benefits must outweigh its cost. Some interventions have large capital cost and operational cost requirements that will take longer to realise the benefits,” he notes, adding that this might be because of the nature of the feedstock (waste).

Emery further notes that the municipalities which were involved took ownership of their respective pilot project.

“The adoption of the intervention scenarios by the various councils for implementation will facilitate the smooth progression of these scenarios through the various phases of the project life cycles. “This is also an important milestone for the DEA’s larger waste management near-term priority Climate Change flagship programme, to which this project has been aligned,” he adds.

Emery concludes that the success of the pilot project is also anchored on a viable implementation transition between the municipality as the ‘project owner’ and the private sector as the ‘project operator’, as well as the role of regulatory entities, and local, provincial and national government.