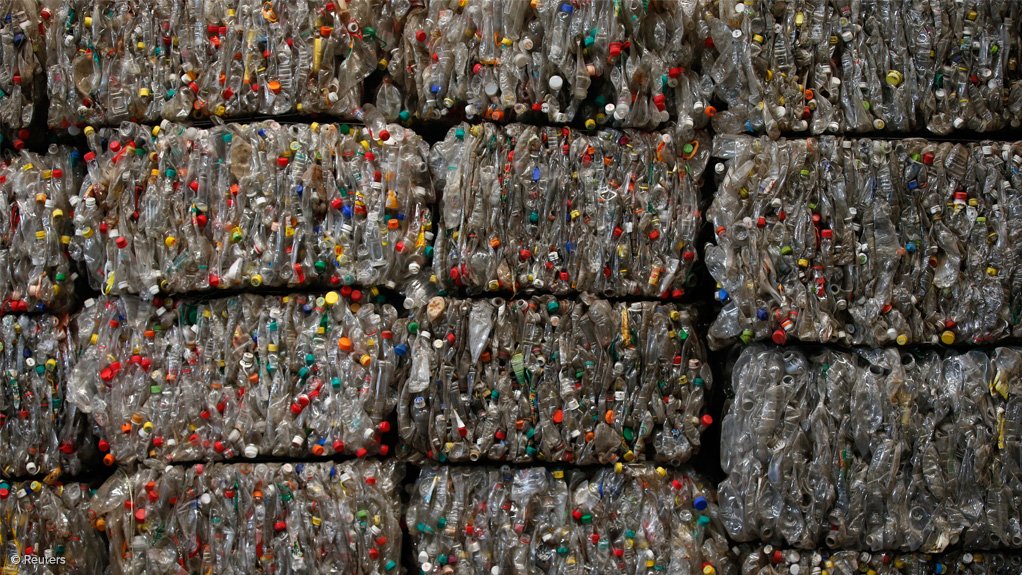 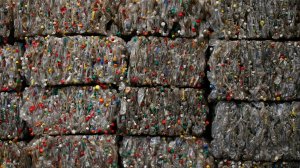 JSE-listed paper and plastic packaging manufacturer and recycler Mpact has entered into an agreement with the Industrial Development Corporation (IDC) to build a R350-million polyethylene terephthalate (PET) recycling plant in Gauteng, the company announced on Wednesday, in conjunction with the release of its financial results for the six months ended June 30.

The new plant, which would be owned by newly formed company Mpact Polymers, in which Mpact held 79% and the IDC 21%, was expected to be commissioned during the second half of 2015.

Mpact CEO Bruce Strong told Engineering News Online that the company believed this to be a suitable investment as the company already had an established paper collection network, which could be expanded to include the collection of PET bottles.

The company was also a significant producer of PET packaging.

“Given the network in our recycling business, we thought we could use that to collect bottles which we could then beneficiate to produce a raw material that would help reduce the costs of the raw materials for our customers, [while also] improving the environmental credentials of our business and the sector,” he said.

He added that the facility was also a good investment, which would enhance Mpact’s shareholder returns.

The IDC had provided loan funding of R210-million in debt, as well as a further R30-million for its equity stake in Mpact Polymers, while the Department of Trade and Industry had approved a Section 12I tax incentive.

“The new plant will process about 29 000 t/y of PET plastic bottles, generating 21 000 t of new raw material directly from what was previously considered waste material that would have been sent to landfill. This raw material is commonly referred to as rPET.

“Collecting and processing 29 000 t of PET bottles amounts to a saving of about 180 000 m3 of landfill space each year, the equivalent of 75 Olympic-size swimming pools,” Mpact stated, adding that it expected the project to deliver about 1 000 direct and indirect job opportunities.

Strong added that the company’s entry into plastic recycling was an exciting opportunity, which would add an important dimension to its business.

“It is an excellent fit with our strategy and will enhance our position as a leading beneficiator of recyclables in South Africa,” he commented.

The company stated that the development of the plant for PET recycling was done in close collaboration with key customers to ensure that the processed recycled material met international standards.

ABI would be the anchor customer for the rPET produced by the plant.

“When suppliers and customers work together, we are able to achieve solutions that benefit all stakeholders. This is a solution that we, as customers, have been seeking and [we] are excited that Mpact has responded with this R350-million investment. This will not only benefit business but will create jobs and, most importantly, address environmental concerns,” ABI MD John Ustas commented.

FINANCIAL RESULTS
Meanwhile, Mpact on Wednesday also reported a 14.5% increase in its underlying operating profit for the six months ended June 30, to R270-million, while revenue was up 13.2% to R4-billion.

Mpact’s basic earnings a share increased by 19.2% to 91.8c as a result of the increase in operating profit and unchanged finance costs.

Strong said that through cost and capacity management, as well as working capital management interventions, coupled with productivity improvements, the company was able to achieve “reasonable” results despite difficult circumstances, characterised by strikes.

“A decline in fruit exports resulted in reduced demand for fruit packaging. Further, [the] escalation in input costs was above inflation, driven by rand depreciation, administered prices and wage settlements,” Mpact said.

The company reported that higher average selling prices only partially offset raw material and distribution cost increases, leading to a decline in gross margin compared with the same period in 2013.

External sales volume grew by 1.8% in the period under review.

Improved productivity and fixed cost saving across the group helped improve the operating profit margin to 6.8% from 6.7% in the comparable prior period.

Return on capital employed, a key performance measure for Mpact, improved to 16.9% compared with 15.5% in the first half of 2013.

Mpact’s paper business increased its revenue 14.2% to R2.9-billion for the six-month period, while underlying operating profit increased by 11.7% to R280.7-million.

“Productivity improvements resulting from recent investments in the corrugated business, as well as fixed cost savings across the paper business, partially offset the under-recovery of increased raw material costs.”

Sales volumes measured in tons were in line with the comparable prior period, with good volume growth in bins and crates offset by a decline in certain products in the fast-moving consumer goods (FMCG) business as a result of rationalisation.

Underlying operating profit increased 28% to R43.9-million with margins increasing to 4.1% from 3.5% as a result of a more favourable product mix and better management of fixed costs.

Meanwhile, the company noted that, to meet changing operational requirements and to remain competitive within the Mpact plastics FMCG business, an agreement had been reached with all affected parties to close the converting factory in Robertville, Gauteng, and relocate certain plant to other plastics operations.

The closure of the plant was expected to be completed by the end of the 2014 financial year at an estimated nonrecurring cost of R23-million.

Further, the direct financial cost of the four-week-long industry-wide strike that affected six plastics converting operations during July was estimated to be R20-million, which could be partly recovered during the balance of the year, the company said.

Strong said that, going forward, the company would continue to look for opportunities to grow its business, despite the weak economy.

“Despite the difficult economic conditions in South Africa, we are identifying investment opportunities that offer the prospect of enhanced shareholder returns [while also meeting] our other strategic objectives,” he stated.

Strong, however, noted that, while the company was ambitious to grow, it also wanted to ensure that Mpact’s growth was underpinned by good profitability and good returns for its shareholders.

“As we move along, we hopefully will find some opportunities that we can exploit, but at the same time, making sure we don’t lose sight and focus of the businesses that are currently doing well for us. We will make sure that they continue to receive the required investment to keep them globally competitive,” he said.

Mpact declared an interim gross cash dividend of 26c a share, up 18.3% on that declared for the prior corresponding period.