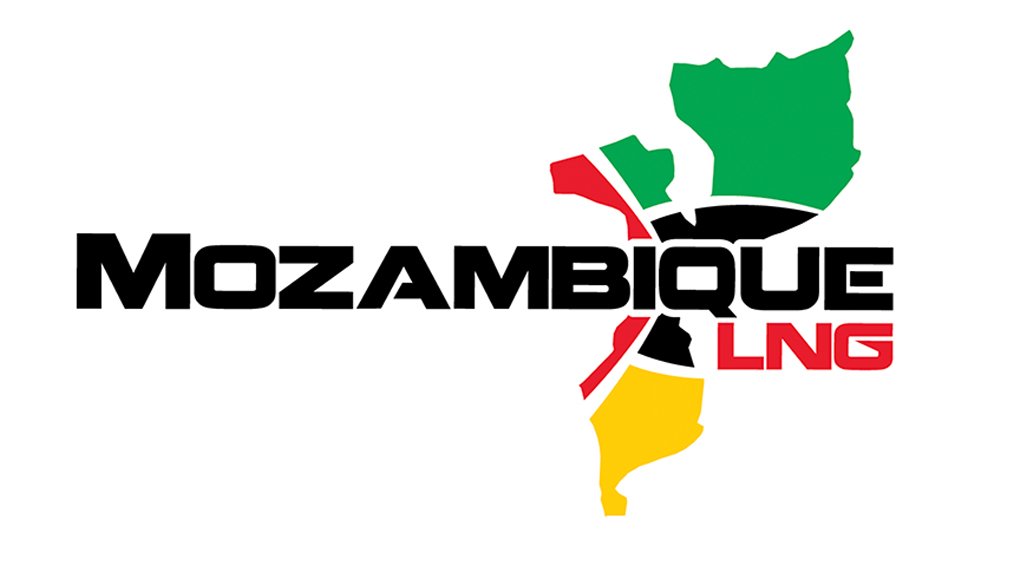 French energy major Total, which is leading the development of the $20-billion liquefied natural gas (LNG) megaproject in northern Mozambique, announced on Monday that it had signed a new security-related memorandum of understanding (MoU) with the government of the Southern African country.

Mozambique is facing an increasingly assertive insurgency in the Cabo Delgado province, where the Mozambique Area 1 LNG project is based.

The project includes the development of the Golfinho and Atum fields located within Offshore Area 1 and the construction of a two-train liquefaction plant with a yearly capacity of 13.1-million tons. The project is scheduled to enter production by 2024.

Earlier this month, fighters, which are said to have links with Islamic State of Iraq and the Levant, captured Mocimboa da Praia, located some 60 km south of the site where the gas project is being developed and there have been ongoing attacks in the region since 2017.

Total said in a statement that the MoU provided for a ‘Joint Task Force’ to ensure the security of project activities at the Afungi site and across the broader area of operations of the project.

“Mozambique LNG shall provide logistic support to the Joint Task Force,” the energy group said in a statement, without detailing what such support would entail.

It added that the government of Mozambique was committed to ensuring that the Joint Task Force acted according to the Voluntary Principles on Security and Human Rights.

Total said the memorandum demonstrated the project’s commitment to meeting its milestones in a secure manner, while creating local opportunities and bringing meaningful social and economic benefits for the province of Cabo Delgado and the country.

Total in Mozambique country chair Ronan Bescond said both Total and the government of Mozambique were committed to enabling steady progress towards a successful delivery of the project.

“In view of the security situation in the Province of Cabo Delgado, our priority is to ensure the security of our workforce, many of whom are residing in neighbouring communities, and of the project operations,” Bescond said.