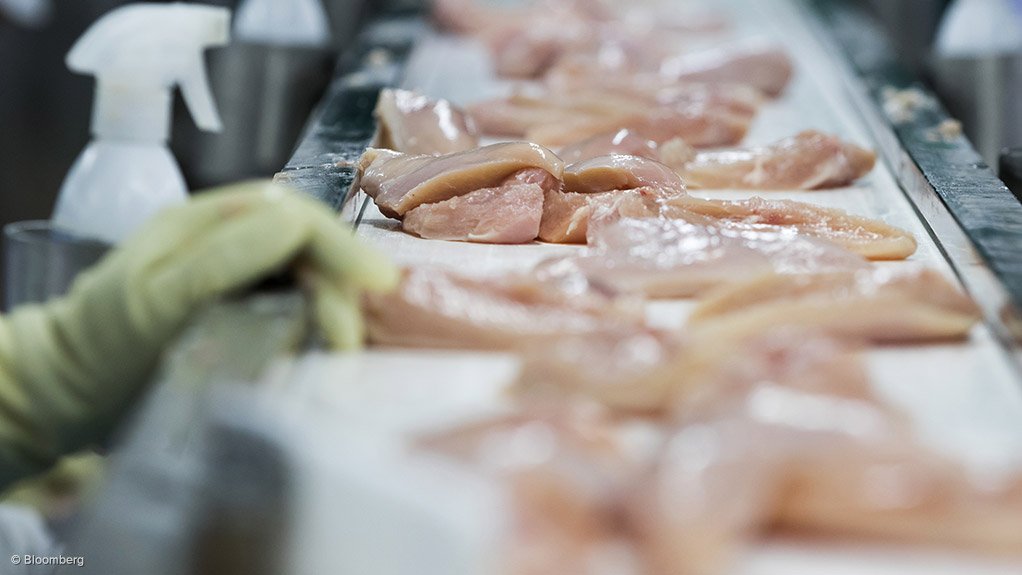 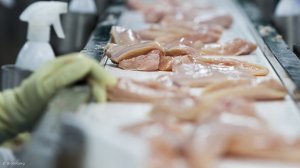 Photo by Bloomberg
CHICKEN FOOT CHICKEN BASE Brazil now accounts for more than 60% of South Africa’s chicken imports, while local producers claim imports are not necessary at all

“Brazilian imports have risen significantly in recent years, as their producers target our market with predatory imports designed to put local producers out of business and kill local jobs. Brazil now accounts for more than 60% of South Africa’s chicken imports, while the local industry has the capacity to provide all the chicken we eat – those imports are completely unnecessary.”

He cites the 2018 import figures, produced by the South African Poultry Association from official statistics, which show that Brazil’s chicken exports to South Africa have risen from 241 180 t in 2015 to 348 155 t in 2018, and now comprise 61,5% of all chicken imports ending up in South Africa.

Considering Brazil’s continuing food-safety problems, including the latest incident, Baird believes that government has good reason to question the safety of these imports. Salmonella causes food poisoning, which is often mild but can be fatal – particularly for the young and the elderly.

Although the recall is a relatively small volume from only one producer, it waves a red flag, he points out. “The European Union (EU) has banned imports from 20 Brazilian producers because of salmonella contamination, and Saudi Arabia – Brazil’s biggest market – has blocked five producers for ‘technical’ reasons, which may well be salmonella related.”

The actions taken by Saudi Arabia and the EU to protect consumers against potential food safety risks will lead to justifiable public concern that similar action is not being taken here. “South Africa knows from the listeriosis crisis, which killed 200 people, how quickly food poisoning can spread. We do not need a salmonella food-poisoning crisis,” he emphasises.

“The South African poultry industry is subject to unfair competition from importers who sell chicken way below the price it sells in its country of origin and elsewhere. We believe that Brazil is selling its products at between 100% and 200% lower in South Africa than anywhere else.”

According to Baird, South Africa’s big chicken producers have repeatedly been proved by independent studies conducted at a leading research institute in Europe to be “extremely competitive” globally.

“Therefore, the outlook is bright, but we need action from the industry and government. There has never been a better time to co-create an industry masterplan similar to the ones that transformed the fortunes of the South African car and cotton industries. We need to encourage a market that operates on fair principles, but also is competitive and offers jobs to more people than ever before.”