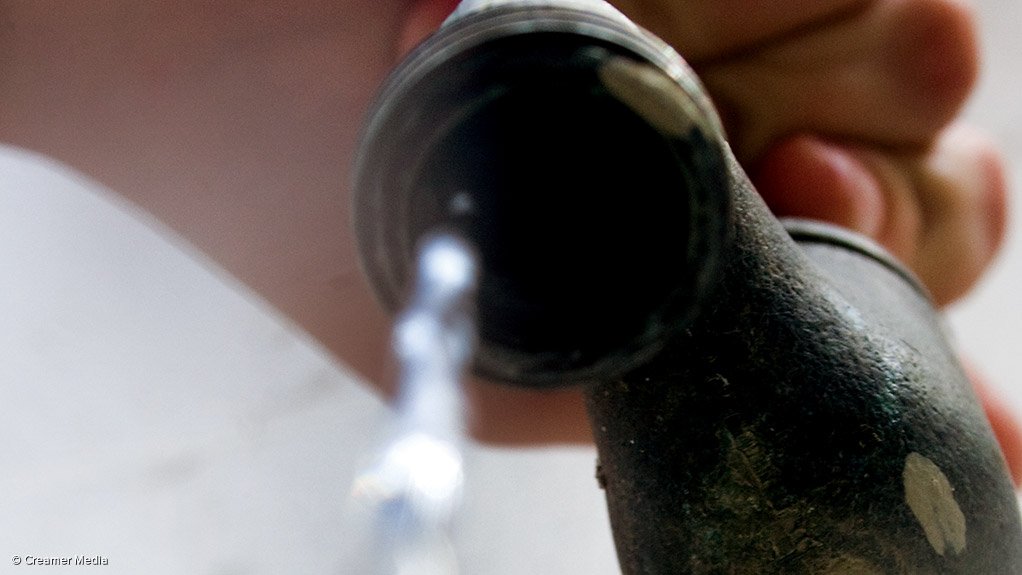 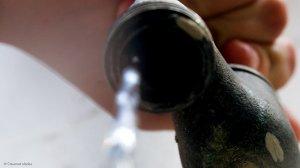 Despite a below-average average rainfall of about 465 mm a year – compared with the world average of about 860 mm a year – the water shortage in many parts of South Africa is also a result of inadequate management and wasting of water, says multidisciplinary engineering consultancy WSP Group Africa technical director Arnaud Malan.

“There is a general attitude problem of not valuing water enough among members of the public. A lot of water is being wasted. More work needs to be done to create water awareness and education among the public and business sector.”

He says South Africa’s average daily water use of 237 ℓ per capita is much higher than the world average of 173 ℓ, and 35% of water is lost from leaks, owing to ageing infrastructure, with the lack of adequate qualified water engineers and technicians exacerbating the issue.

“For a water-scarce country, this is too high and not sustainable. Information needs to be shared with the public and business sector – people should be made more aware of water scarcity and recognise the problem.”

Moreover, Malan also believes that the water shortage has to do with climate change, and urbanisation developing more rapidly than available resources. Long-term predictions indicate that the western part of the country will become drier and the eastern part will be subjected to more floods, he says.

“In Cape Town, the drought and the threatening Day Zero, has reached a point where many people want to have their own reliable sources of drinkable water and are considering the use of harvested rainwater and groundwater. It needs to be done professionally, however, because of the potential health risks and high costs, the City of Cape Town has, in fact, issued new by-laws that make it compulsory to get prior written approval.”

“Positive things about the drought are that the community has learned to use water much more sparingly and responsibly and that they appreciate the clean water at their homes a whole lot more.”

Malan says WSP is frequently getting requests from private companies, such as hotels, to reuse greywater and to develop their own alternative sources like groundwater, desalinated seawater and harvested rainwater; the company is also involved in the engineering works of the V&A Waterfront’s five-million litres a day desalination plant.

For the national scenario, he points out that the Department of Water and Sanitation’s Draft National Water and Sanitation Masterplan (NW&SMP) warns that the remaining potential surface and groundwater sources is very limited, and if nothing substantial is done to improve water resources management and the provision of water services in the country.

He says the current problem will worsen and result in a 17% gap between supply and demand by 2030, and this projection can result in a serious problem for the country’s economic and social sustainability.

He says the NW&SMP does acknowledge a lack of reliable data and information from weak monitoring systems, including water losses and water quality, which subsequently makes proper planning and decision-making difficult.

“Essentially, South Africa’s water sector must take bold steps to adopt the so-called ‘new normal’ to head off the projected water gap. Apart from using water more sparingly, serious interventions are required to improve efficiency, adopt new technologies and reduce losses. We rely too little on the water demand management, and conservation measures and practices that are available to limit the water losses and make water use more efficient,” Malan stresses.

He notes that the agriculture sector uses well over 60% of water in the country and, if conservation measures are implemented through the efficient use of irrigation systems and technology to optimise water use, that would make the “biggest difference to the national water grid”.

Malan believes that the Department of Water and Sanitation is on the right track to combine the National Water Act and Water Services Act into a single legislation to streamline the governance and delivery of water services across the value chain more efficiently.